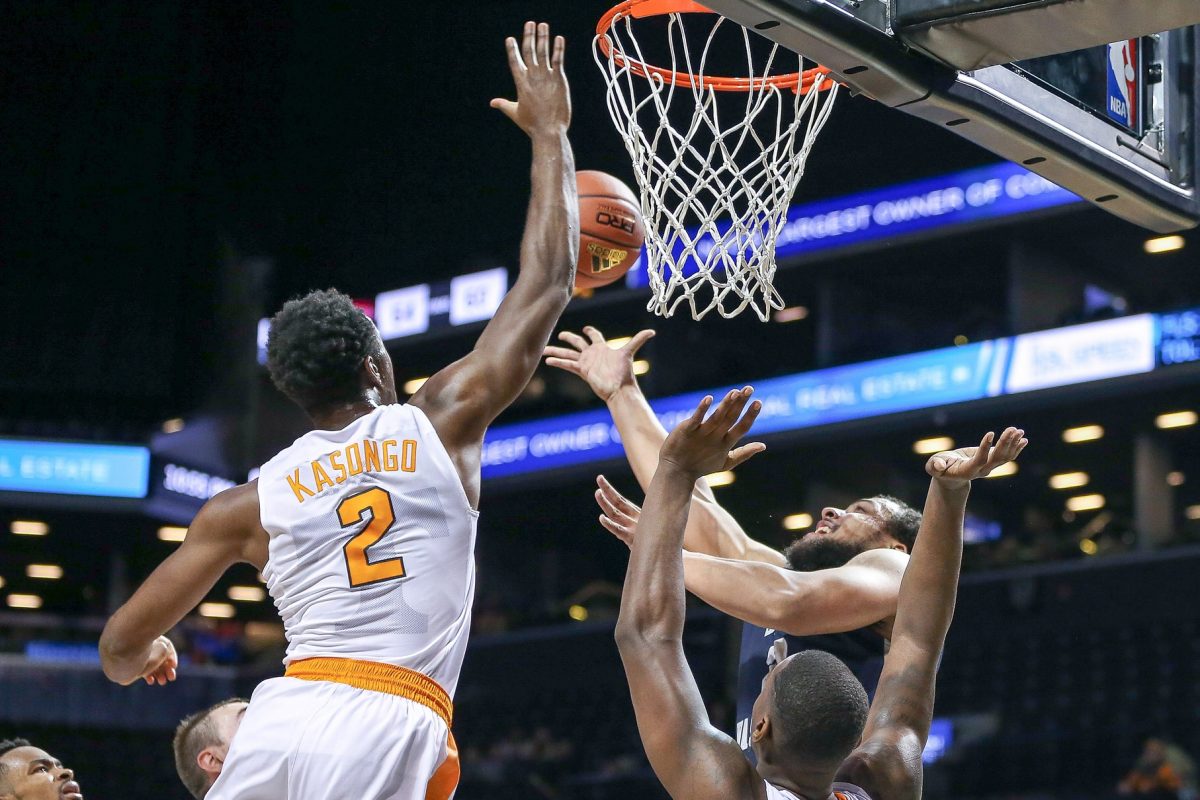 Iowa State forward Ray Kasongo has requested and is expected to be granted his release to transfer, according to a report by the Ames Tribune‘s Travis Hines. Cyclone Fanatic can confirm the report.

Ray Kasongo has asked for and is expected to receive his release to transfer from Iowa State, multiple sources tell Ames Tribune.

Kasongo, a 6-foot-9 Toronto-native, sat out last season after transferring to Iowa State from Tennessee. He played in 22 games, 1.4 points and 1.5 rebounds per game, as a sophomore for the Volunteers in 2015-16.

“Me and Ray are talking,” Iowa State head coach Steve Prohm told the media on the first stop of the Cyclone Tailgate Tour in Harlan on Monday. “That will be addressed by the end of the week.”

Kasongo’s departure from the program will leave Iowa State with two open scholarships for the 2017-18 season. Stay tuned to Cyclone Fanatic for more on this news. 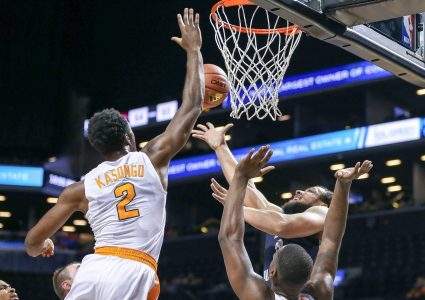 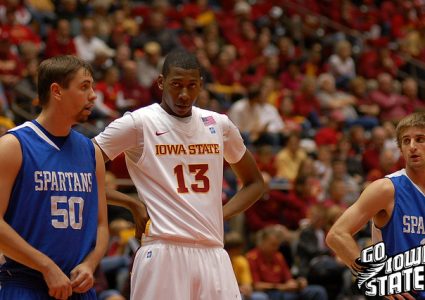