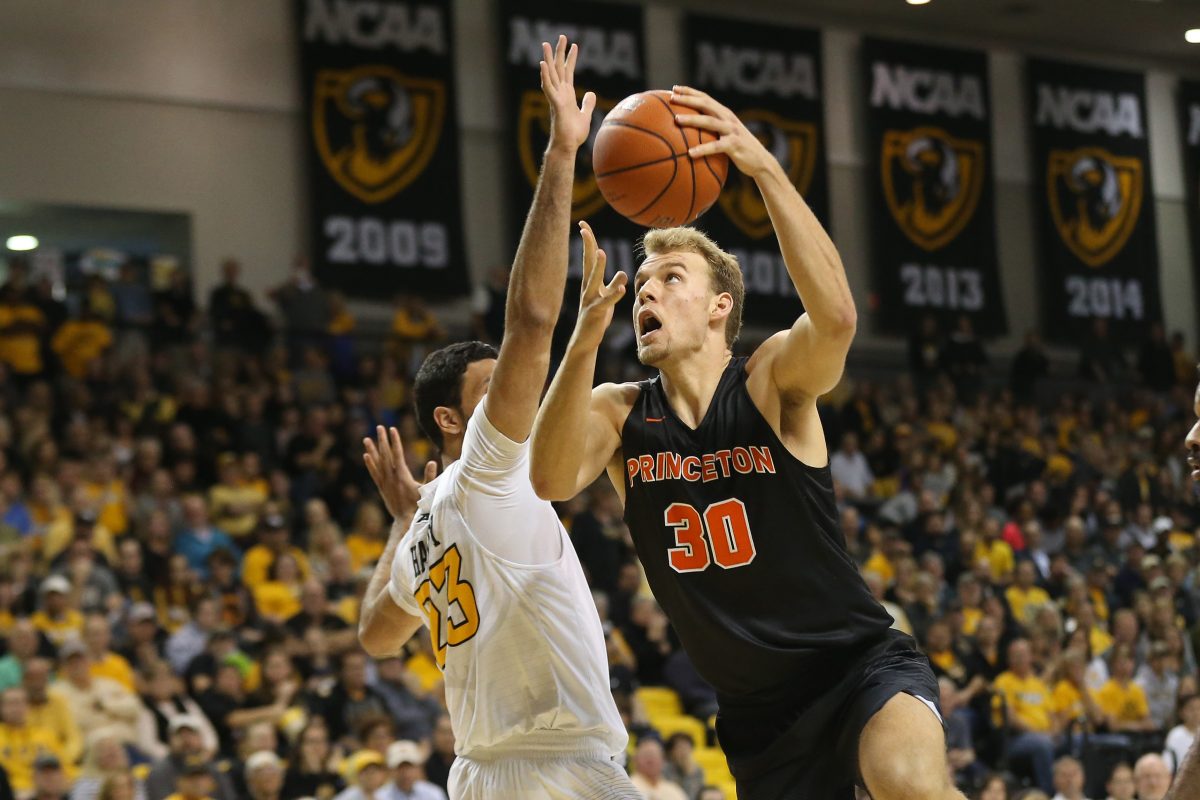 Princeton graduate transfer Hans Brase has cut his list of possible schools to five and Iowa State made the cut, according to Fan Rag’s Jon Rothstein.

According to Cyclone Fanatic publisher Chris Williams, talks between Iowa State and the 6-foot-9 forward are still in the early stages and no visit has been scheduled.

Regarding Iowa State and Princeton grad transfer Hans Brase, no visit scheduled yet, per a source. Two sides working on it. #Cyclones

As a junior, Brase was the Tigers’ second-leading scorer with 11.5 points and grabbed led the team with 7.5 rebounds per game. He tore his ACL prior to the 2015 then hurt his knee again in 2016 bringing his Princeton career to an end.

Iowa State currently has three scholarships available for the 2017-18 season.