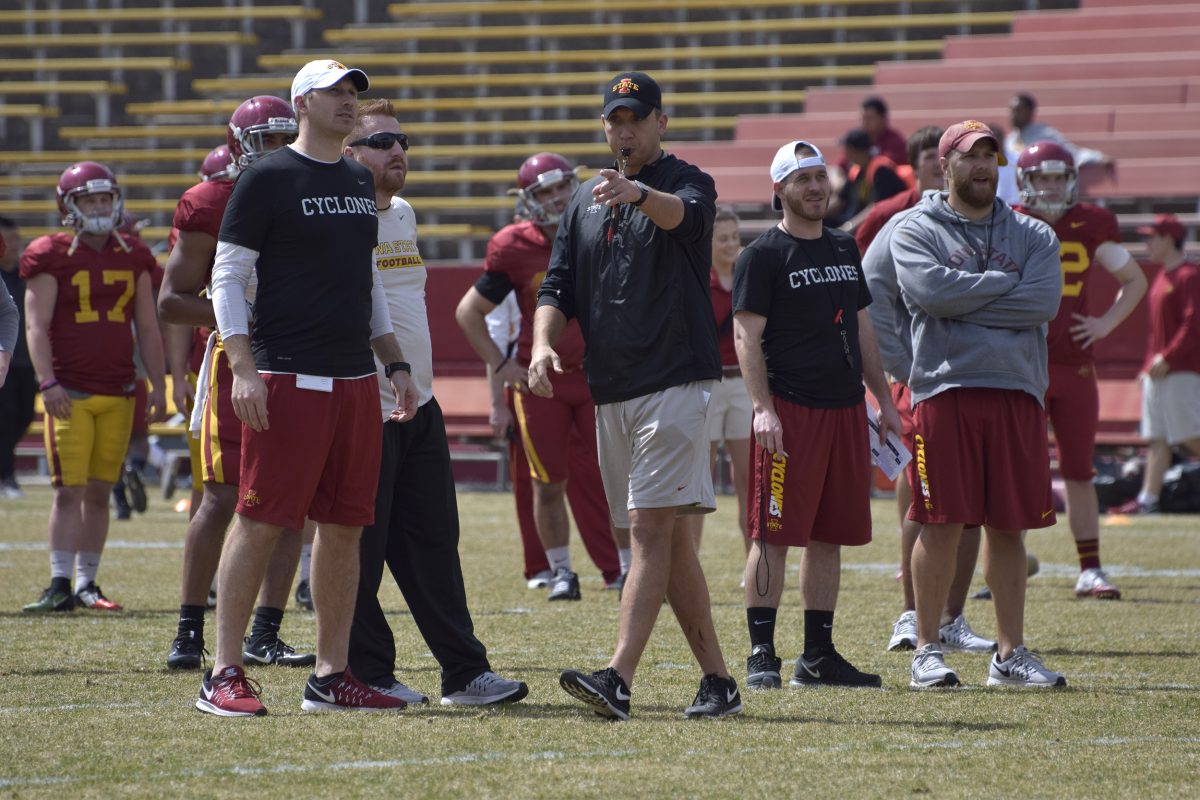 The period will coincide with the first three days of the initial date of signing for midyear junior college transfers. That period will remain unchanged and last until January 15, 2018.

The commissioners also approved legislation which will allow prospects, beginning with the class of 2019, to start taking official visits on April 1 of their junior years.

Both approvals come as welcome news for schools like Iowa State, especially the early official visits. I don’t know about most people out there, but I find Iowa’s weather in April, May and June to be more favorable than it is in December or January.

The early signing period will also allow staffs to avoid the sweating that can come with trying to keep commits in the class during the final days leading up to national signing day.

There is no doubt both of these developments are major changes to the college football recruiting landscape, but on the surface seem to be positives for Iowa State. 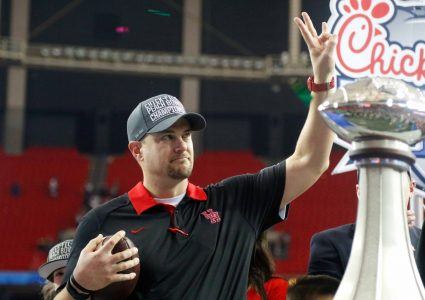