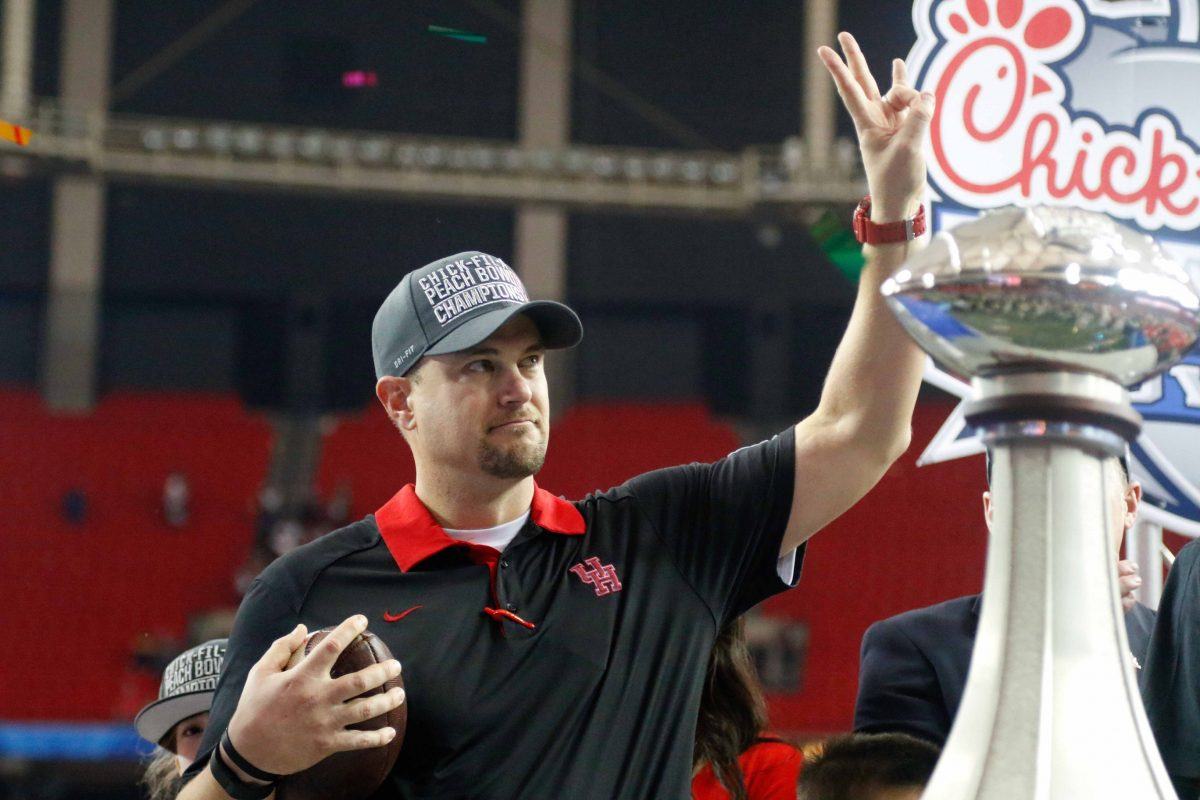 On Friday of last week, the Golden Nugget released over/under win totals for 23 of America’s top college football programs along with UNLV.

Here are my five best bets and why. (More into podcasts? I recently talked about this list on my radio show.) Why: Nick Saban. He doesn’t rebuild. He reloads. Consider the fact that the Crimson Tide have won 10 or more games in every year since 2008 and this play seems almost automatic.

Houston at 9 – Take the OVER

Why: Because despite being early 9.5 point underdogs to Oklahoma (neutral field although the game is being played in Houston) in week one, Tom Herman’s Cougars should be favorites in the rest of their games. Road trips to Cincinnati, Navy and Memphis could be tricky but worst case, I see Houston losing one of those. The second toughest game on the schedule, Louisville, will be played at home. The only reservation I have here is if last year was an anomaly and there is some sort of a Herman sophomore slump.

Baylor at 9 – Take the UNDER

Why: Of course, there are the off-the-field concerns in Waco right now. Heck, we don’t even know for sure that Art Briles will be Baylor’s head coach when the fall rolls around. Even so, my biggest concern with this team is rebuilding its offensive and defensive lines. Baylor only returns nine starters overall and you just can’t replace guys like Andrew Billings and Shawn Oakman. Baylor has to replace all four starters on its defensive line and three on offense. Briles and Baylor usually surprise me and perhaps they will again but with all of the drama and losses up front, I’m a little bit lower on the Bears than most at this point in the offseason. Why: I wrestled with this pick more than any of the others because of Ole Miss’ Heisman caliber quarterback, Chad Kelly. He is elite – a future pro. But like Baylor, Hugh Freeze’s program has seen its fair share of offseason drama. Plus, Ole Miss lost THREE players in the NFL Draft’s first round and five overall. Ohio State can bounce back from that. Ole Miss in the SEC? I have my doubts.

Check out what I have tabbed as questionable games for the Rebels:

This number is mysteriously low to begin with and my guess is that Ole Miss drops five of the above games.

I LOVE Chad Kelly, but give me the under. There’s Urban Meyer, an elite quarterback in J.T. Barrett and THIS schdedule.

I don’t care how many players Ohio State lost.

Do you really see them dropping four games on that schedule? 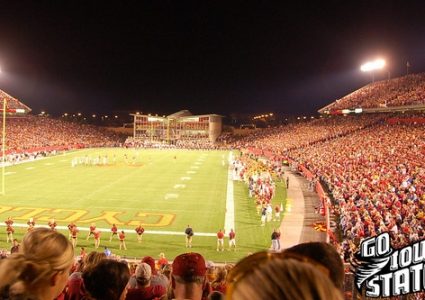 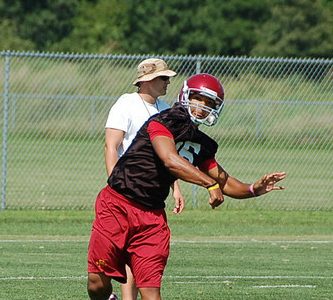