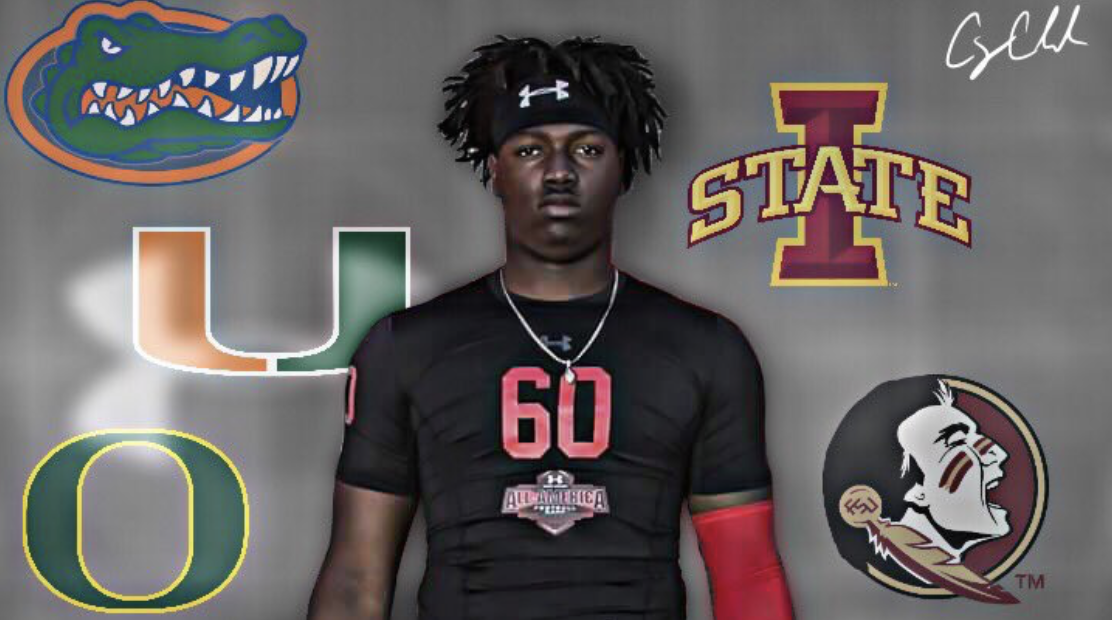 Iowa State is listed among some elite company in the top five for a four-star defensive end in the class of 2019. Fort Myers, Fla. defensive end Derick Hunter included Iowa State along with Florida, Florida State, Miami and Oregon as schools he’s focused on moving forward.

The 6-foot-5, 245-pound prospect also holds offers from Notre Dame, Maryland, Syracuse, NC State and a handful of other FBS programs. Hunter has long been enamored with Miami, according to a Bleacher Report article written last fall.

At this point, who knows how serious of a contender Iowa State will be for this Sunshine State prospect, but it is still pretty cool to see them listed with four schools that combine for 11 national championships and dozens of top-10 finishes.