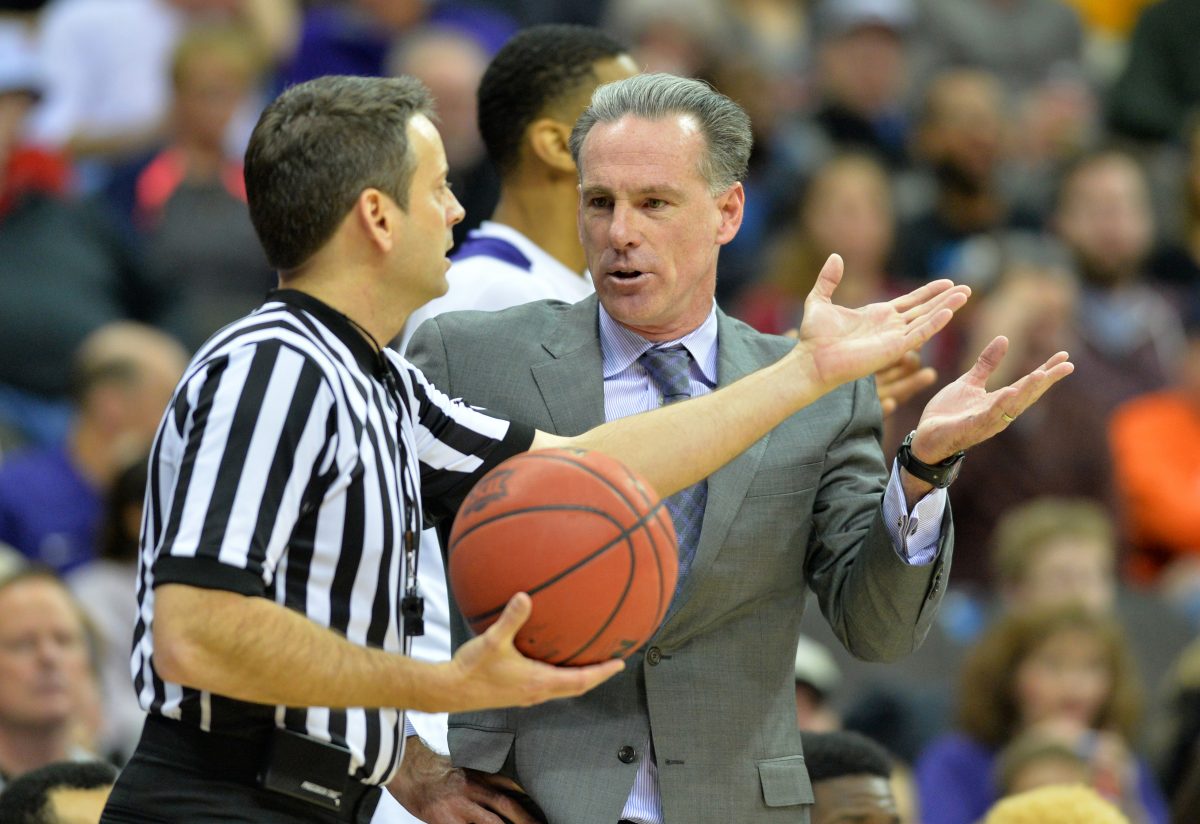 KANSAS CITY — The seeding for the 2017 Big 12 Tournament didn’t exactly hold up as many expected. Kansas (1) and Baylor (3) were both bounced in the quarterfinals, which sets up some interesting matchups tonight at the Sprint Center.

A couple of thoughts… TCU is a hungry team

I was texting with a member of Iowa State’s coaching staff last night and the word “hungry” kept popping up to describe TCU. The Horned Frogs have certainly looked the part in convincing wins over Oklahoma and
Kansas.

The two wins here this weekend are impressive when you consider that TCU lost its last seven games of the regular season. Head coach Jamie Dixon seemed like a defeated man following Iowa State’s 84-71 victory over the Horned Frogs on Feb. 18. After beating Kansas though, TCU seems to have played its way back onto the NCAA
Tournament’s “bubble.” Here is the latest from Joe Lunardi at ESPN, who has TCU listed as a “Next Four Out” team.

I’m no “bracketologist,” but my guess is that a win over Iowa State would move TCU up a tier. Of course if they do that, they are only one game away from earning an automatic bid.

Regardless, the point stands that this is a basketball team that has a lot to play for tonight. The cynical part of me does fear a letdown from an Iowa State team who was jacked up to play Kansas in Kansas City, which in the past has provided one of the best postseason atmospheres in the entire country.

However, TCU is about to play its third game in three days and judging by what I have seen around here, “Hilton South” will be very much alive this evening.

The fact that Vegas opened tonight’s game with only a three-point spread is telling. This should be a good game.

However for the sake of conversation, let’s say that Iowa State wins and advances to Saturday night’s Big 12 championship game.

How gratifying would it be for this group of guys to play and beat West Virginia with a title on the line?

It’s a terrible matchup for Iowa State but I know those guys in that locker room. I know that they would be salivating at the opportunity to prove themselves against Bob Huggins’ team that conivinlcly swept the Cyclones in the regular season.

More on that later, if the story actually develops.

There’s a lot of basketball to be played before Saturday.

West Virginia is a 6.5 point favorite over Kansas State, another Big 12 bubble team.

Should be a fun night in KC. If you’re not down here, you can always count on Cyclone Fanatic for complete coverage. 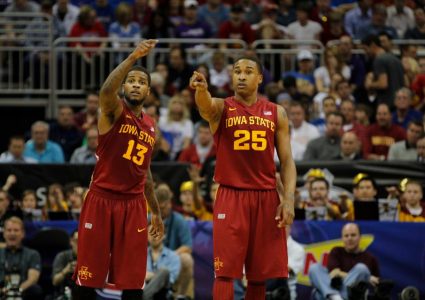