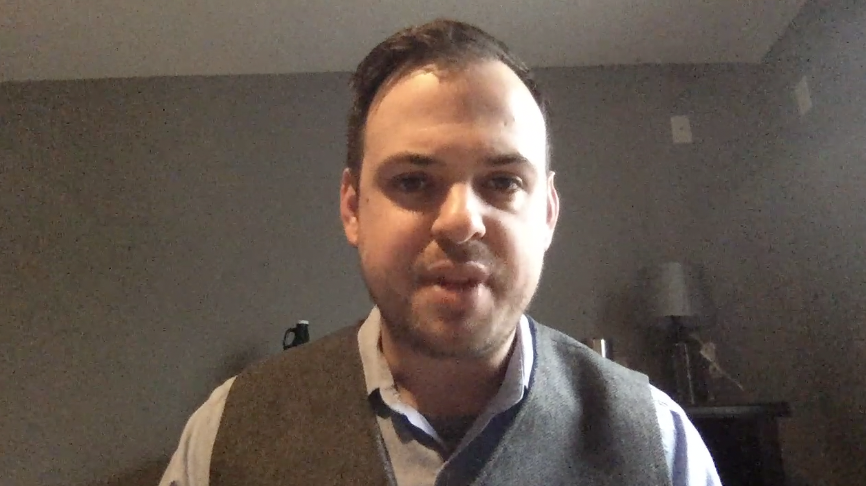 Our publisher reacts to the news from earlier today that Steve Prohm and Bill Fennelly have been given contract extensions. 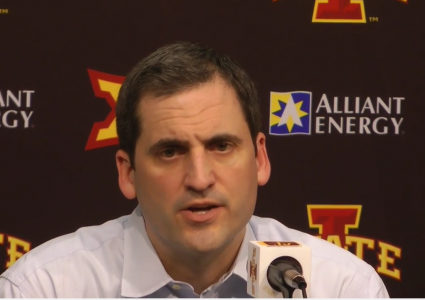