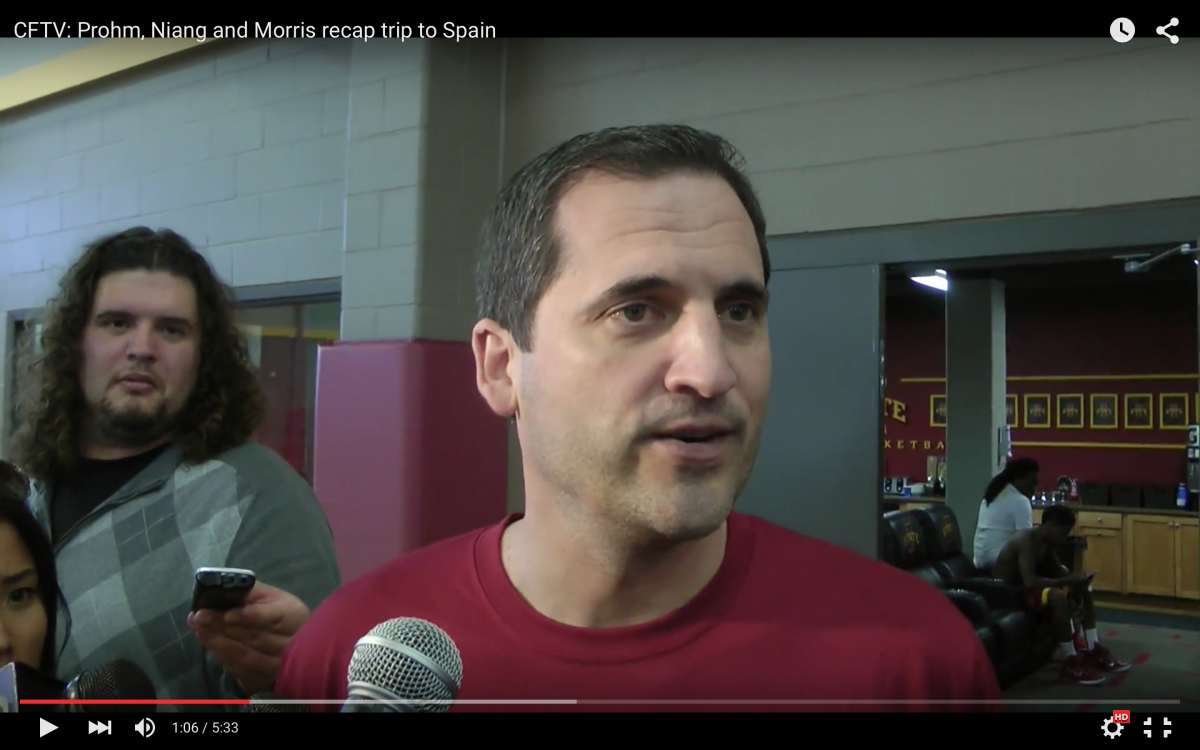 Read the contract in its entirety (if you wish) here. 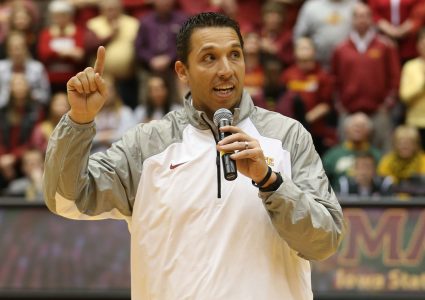