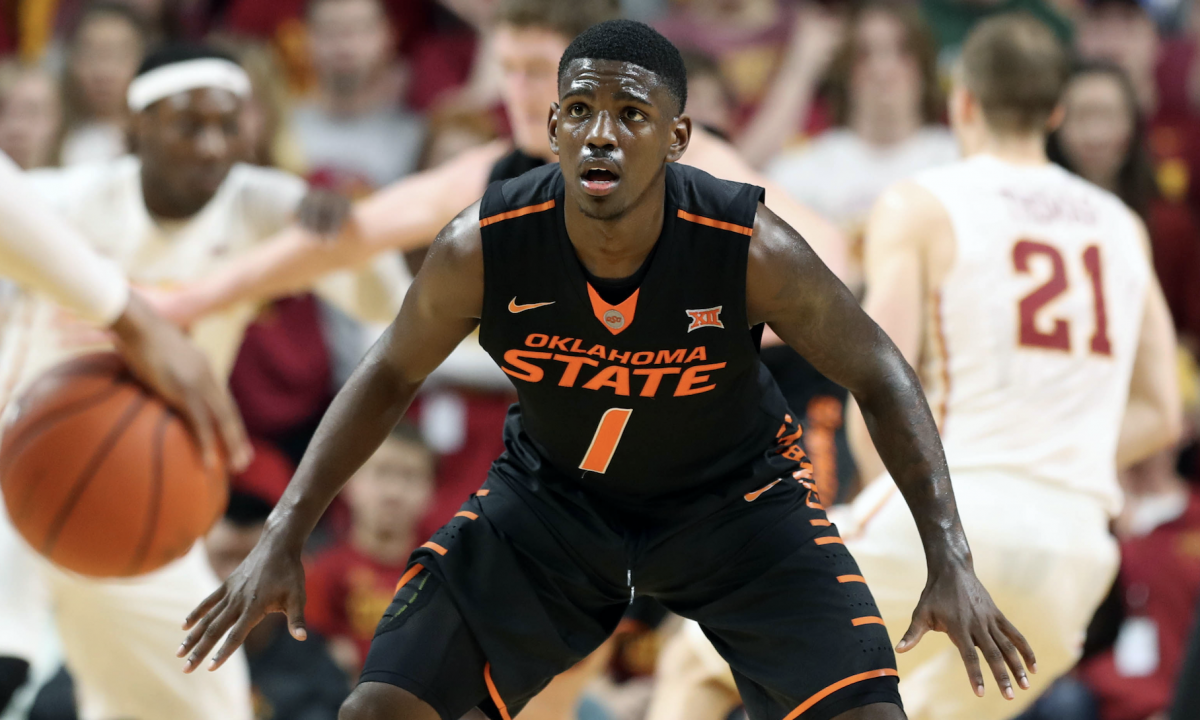 KANSAS CITY — I am totally guilty of doing this.

I’m talking about flipping on the radio, running my mouth and saying, “It is really hard to beat a team three times.”

That, my friends, is a sports cliche that in my mind, one that I have always believed to be true.

The thing is until this week, I had never actually done any research on the matter.

Here’s a tip for all of you who consume sports media: This happens a lot.

Luckily, a few folks out there have done the heavy lifting for me – specifically these Vegas oddsmakers.

There’s more research out there that backs this up courtesy of STATS LLC.

How many of those games are say, Kansas vs. TCU for the third time?

I do not know.

I do know that according to almost every metric out there (KenPom, RPI, BPI, rankings, etc.), Iowa State and Oklahoma State are nearly identical basketball teams. The Cyclones got the best of the Cowboys twice in the regular season but both were nail biters.

The last 12 times these teams have met (Iowa State has won nine in a row dating back to 2013) have been decided by an average of 4.7 points.

KenPom and Vegas actually have Oklahoma State favored by a point for tomorrow’s quarterfinal matchup in the Big 12 Tournament (11:30 a.m. on ESPN2).

So again, is it REALLY that hard to beat a team three times?

Another thing that I learned this week is that players and coaches totally reject this theory.

Jake Sullivan told me that the 2-0 team has a major advantage because of confidence.

“It is hard to beat a team once,” Matt Thomas added. “If they are a good team, it’s hard to beat them in general. We’ve beaten them three times this year but it really doesn’t matter. It’s going to be tough regardless.”

Steve Prohm laughed at my question and then cited the numbers I provided above.

So the “tough to beat a team three times in one year) is totally bogus. We all can agree.

However, I also think we can agree that Thursday’s game between two very even basketball teams should be very entertaining.

PROHM ON FACING OSU TWICE IN A LITTLE OVER A WEEK: “I think it’s good. I think they have a good feel for us. We have a good feel for them. Let’s just go play now. Both teams will probably do some tweaking a little bit but I can’t see a whole bunch of different changes. We both know each other well. It was different playing them the second time because they were a totally different team but watching them play Kansas, that was a high level game. It was a fun game to watch.”

PROHM ON WHAT TO TAKE AWAY FROM THE LAST MEETING: “It’s about attention to detail. We review what we were good at and there are little things that we need to tidy up. Out of bounds defense. Transition. Ball screen defense. We aren’t going to make a million changes but offensively, to understand what we are doing on every possession. We have some older guys who have been here and understand the moment. Whether we beat them twice, split or got swept, it doesn’t matter. It’s about what happens tomorrow.”

TIGHT SERIES: All-time, Oklahoma State has a 63-62 edge over the Cyclones. 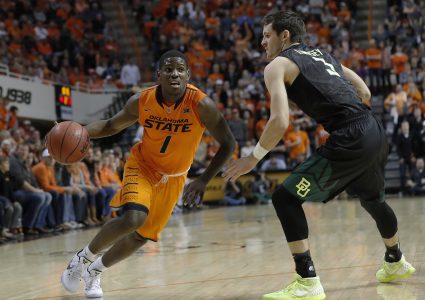 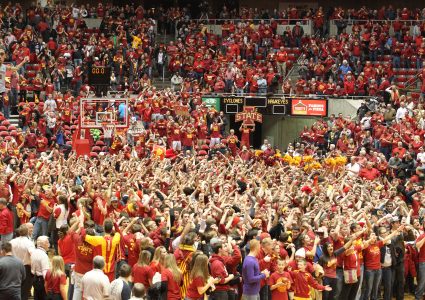 Cyclones to be on Big Monday three, maybe four times