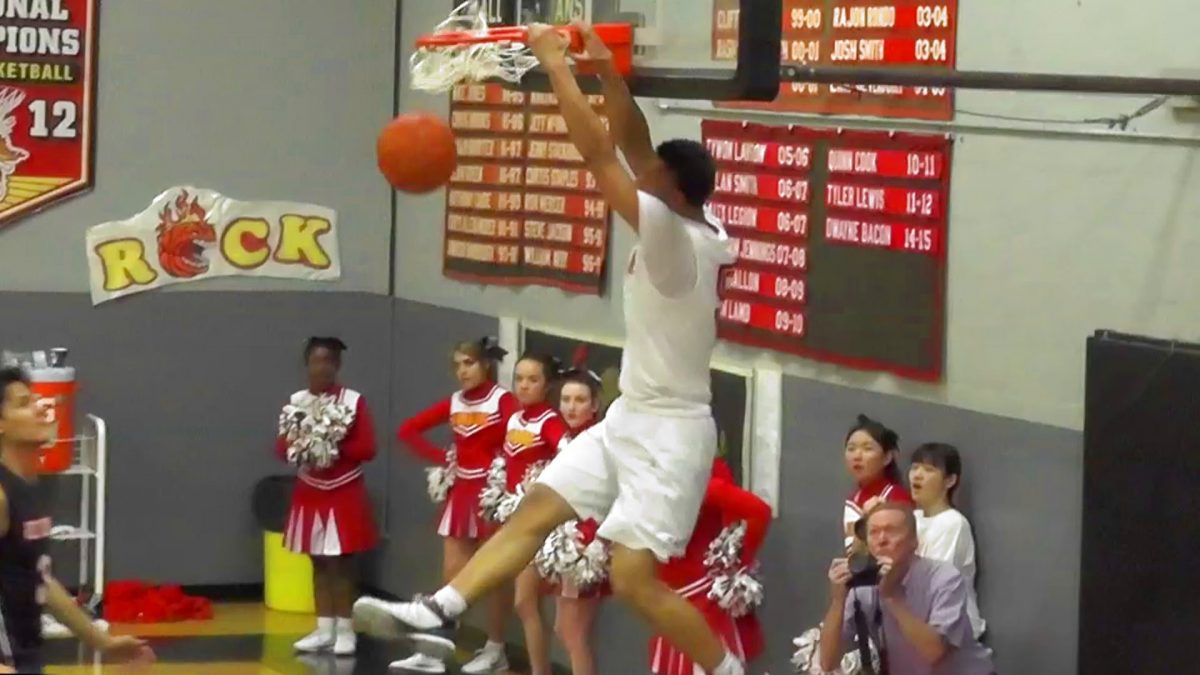 Iowa State signee Lindell Wigginton will lead his Oak Hill Academy squad up against Findlay Prep (NV) on Thursday in the first round of the Dicks Nationals tournament. The game, which is between the No. 4 and No. 5 seeds, will be aired on ESPNU at 1 p.m. CST.

The 6-foot-2-inch point guard is averaging 20.1 points per game during his senior season for Oak Hill. He’s also dishing out 4.4 assists and grabbing 4.2 rebounds per game while shooting 52.5 percent from the field and 38.1 percent from 3-point range.

Other notable players on Oak Hill’s roster are Kansas signee Billy Preston, Texas commit Matt Coleman, Ole Miss signee Devontae Shuler and David McCormack, the No. 43 player in the 2018 class, according to 247Composite.

Findlay Prep is led by Kentucky signee P.J. Washington, the No. 13 player overall in the class and No. 5 power forward, Dayton signee Justin Roberts and Utah signee Donnie Tillman.

Oak Hill won the tournament, which is played at Christ the King High School in New York City, last season. The top-seed in this year’s field is La Lumiere (IN) which features top-20 players Jaren Jackson and Bryan Bowen.

The tournament will get underway with No. 3 Montverde (FL) taking on No. 6 Shadow Mountain (AZ) at 11 p.m. CST on ESPNU.