Wigginton leads the Warriors in scoring during the team’s first 13 games at 16.6 per game. He’s shooting 46.9 percent from the field and 31.1 percent from 3-point range.

Needless to say, Thursday night’s game will be a big one for the high school hoops landscape. 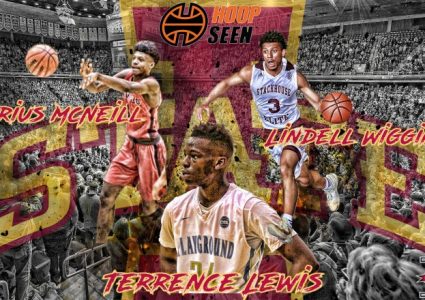