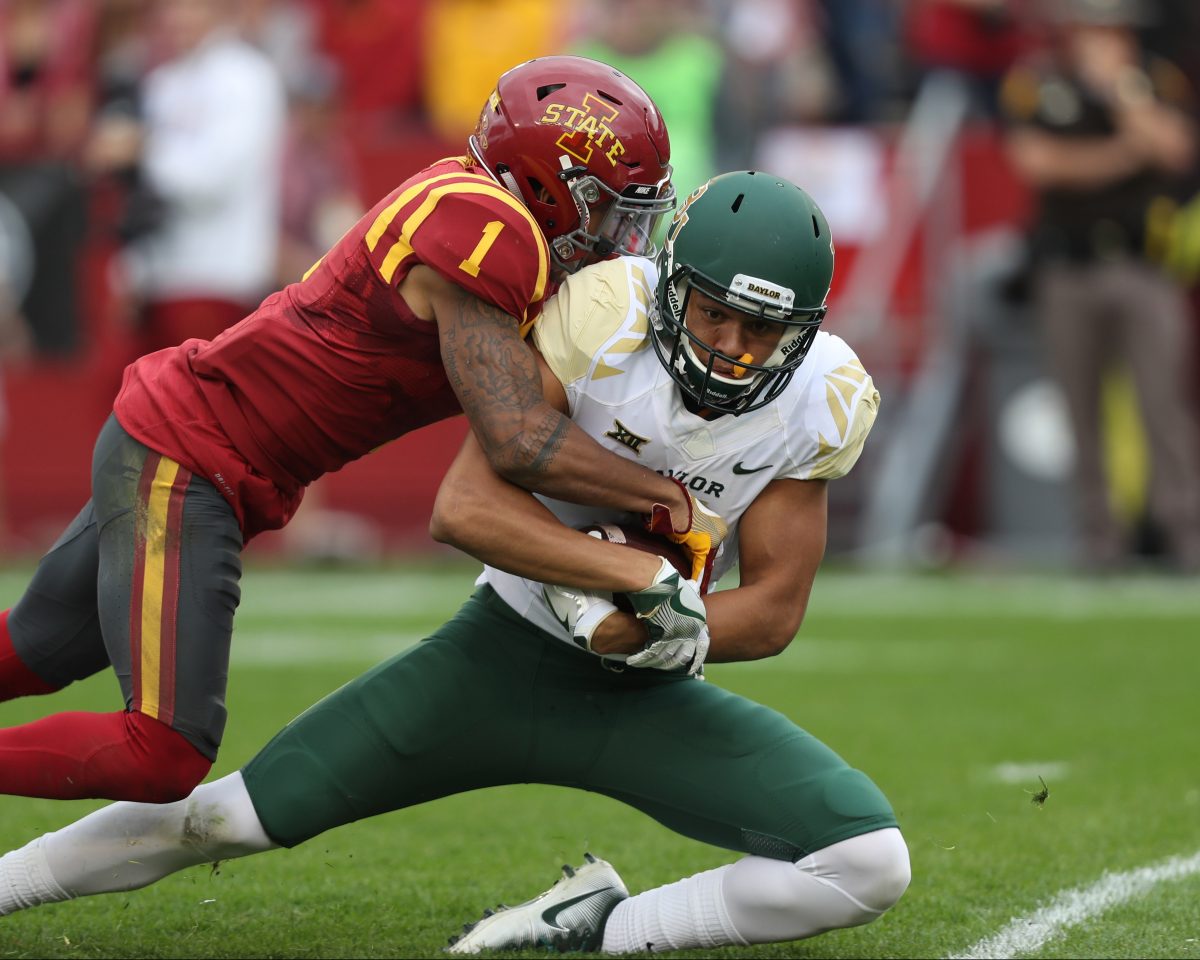 Last season, D’Andre Payne emerged as one of the best new players on Iowa State’s roster when he shared the team’s Drury Moss Newcomer of the Year Award despite playing away from his natural position.

This spring, the former four-star recruit has returned to cornerback – the spot he is most comfortable on the field. Payne, who collected 44 tackles, 5.5 of them for loss, and seven pass breakups last season at the STAR position, is back on the edge teaming up with All-conference performer Brian Peavy to create what could be one of the best defensive back duos in the Big 12.

“He’s a really good corner,” Iowa State cornerbacks coach D.K. McDonald said earlier this week. “I’m excited for him to showcase what he can do to everybody. Him and Peavy can be a really, really good combination in this conference to really help us out.”

Payne’s success last season was especially impressive considering it had been almost two years since the last time he had been on the field. The 5-foot-10-inch, 190-pound redshirt junior played in eight games and collected four tackles during his freshman season at Tennessee in 2014, then redshirted his true sophomore year after transferring to Arizona Western Community College.

Now, Payne has a full year of experience in Iowa State’s system under his belt and he’s making even more progress towards being a standout on the team’s defense.

“Ever since he switched back to corner I’d say he’s come really far,” Peavy said. “He’s already been a tremendous player and now he’s just making everyone else around him better.”

The high-powered, pass-heavy offensive attacks of the Big 12 aren’t any secret, which makes Peavy and Payne’s jobs even more important. With both players reaching their junior seasons, don’t be surprised if their names are called a lot when the other team has the ball next season.

“Him and Peavy work extremely hard,” McDonald said. “It just shows on the field. They’re really doing a great job this spring, I’m really proud of them.” 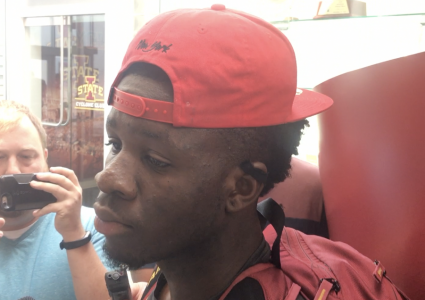