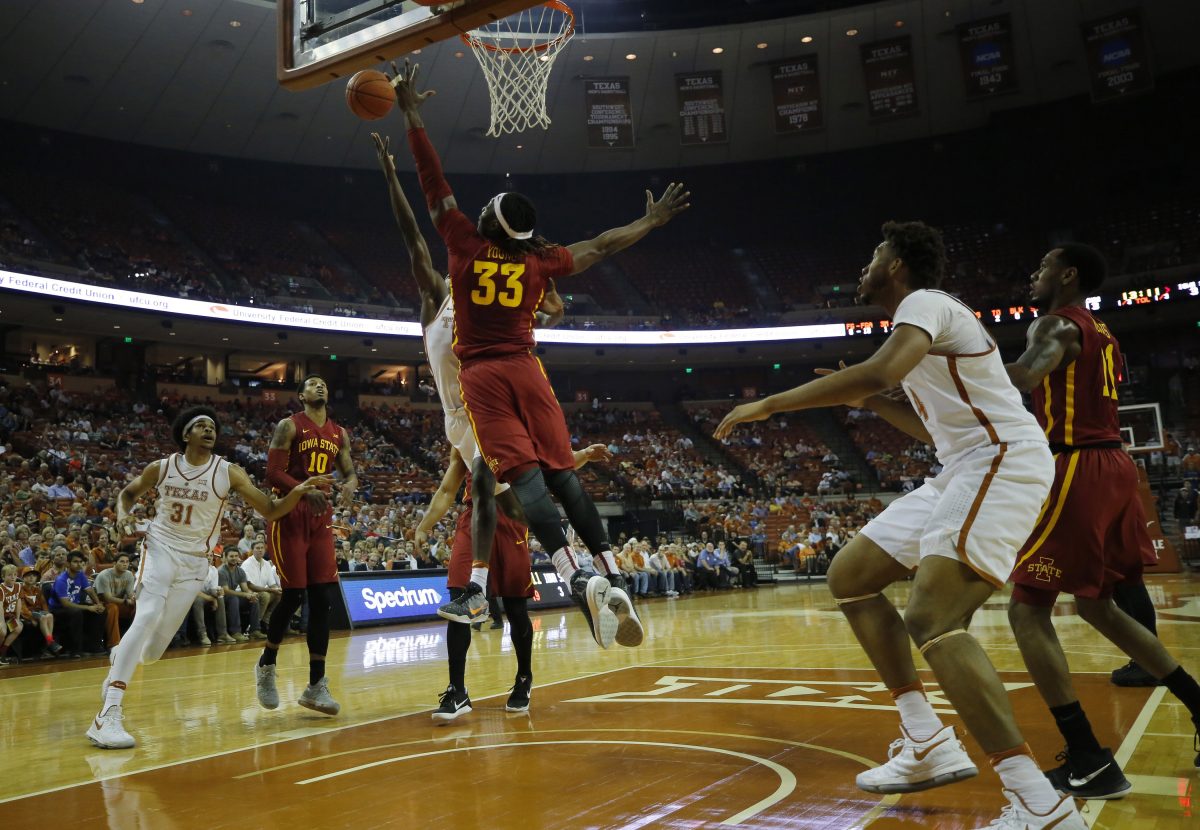 “We didn’t deserve to win.”

Those are the most frustrating types games to watch, which unfortunately Iowa State (14-9, 6-5) fans have become numb to over the years.

It wasn’t like Texas (10-10, 4-7), even played that well. The young but talented Longhorns shot 43 percent from the field and were 3-of-14 from 3-point range. That’s hardly impersonating the Golden State Warriors.

The story of this game is pretty simple to tell. Iowa State trailed Texas 17-3 before the last Cyclone had even gotten off of the bus.

“Our sense of urgency wasn’t there tonight,” senior guard Matt Thomas told the Cyclone Radio Network after the game. “We acted like just because we got a big win on Saturday that we were going to walk out here and beat these guys but that’s not how it goes in this league. There are too many good teams and too many good players. We just need to come out ready to go and play a full 40 minute game.”

Listen, don’t get me wrong: Iowa State is a good basketball team. But Iowa State is not good enough to simply show up and go through the motions for the first 15 minutes of a Big 12 basketball games (especially when they are on the road).

The Cyclones were able to pull off coming from a large deficit in Oklahoma. What Iowa State did on the road last weekend in Lawrence was historic. There was that league opener vs. Texas Tech back in December. But sooner or later, there’s got to be some consistency if this team wants to put a legitimate run together to make a dent in the Big 12 standings. It takes way too much energy to come back from double-digits game in and game out and expect consistent wins to follow. The competition is too good.

“If you’re going to have winning streaks, you have to do things a certain way and that’s on both ends of the floor,” Prohm said. “You can’t just dig yourselves. It was 30-9 at Oklahoma and 30-13 here. We do a good job from getting down 14 at Kansas but we’ve got to be better than that.”

After the slow start, the Cyclones predictably woke up and came together. Thomas rebounded from his 0-for-6 mark vs. Kansas with a team-high 17 points on five threes. Deonte Burton had 13 points with eight rebounds while tying a career-high with six steals. Naz Mitrou-Long had 12 while Monte Morris struggled at 3-of-10 shooting for 10 points with seven assists and zero turnovers.

“We just wren’t dialed in and that’s the most frustrating thing because I showed 15 defensive clips last night form the Kansas game in the second half of toughness, grit, ball-screen defense and diving on the floor,” Prohm said. “We didn’t do that tonight.”

The loss isn’t the end of the world. Winning one of two with games at Kansas and Texas isn’t anything to hang your head about.

It’s frustrating though because Iowa State is better than Texas and with all due respect, the Longhorns hardly played their best game on Tuesday night.

Had the Cyclones shown up ready to play a full 40 minutes, Iowa State would be on a nice little two game streak with arguably the Big 12’s worst team – Oklahoma – coming to town on Saturday.

In my mind, this one will go down as a missed opportunity. 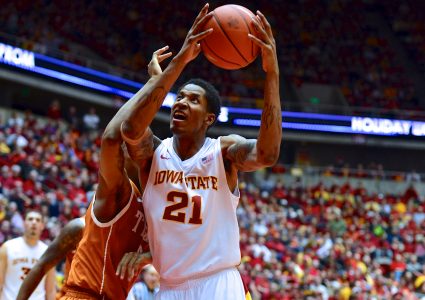