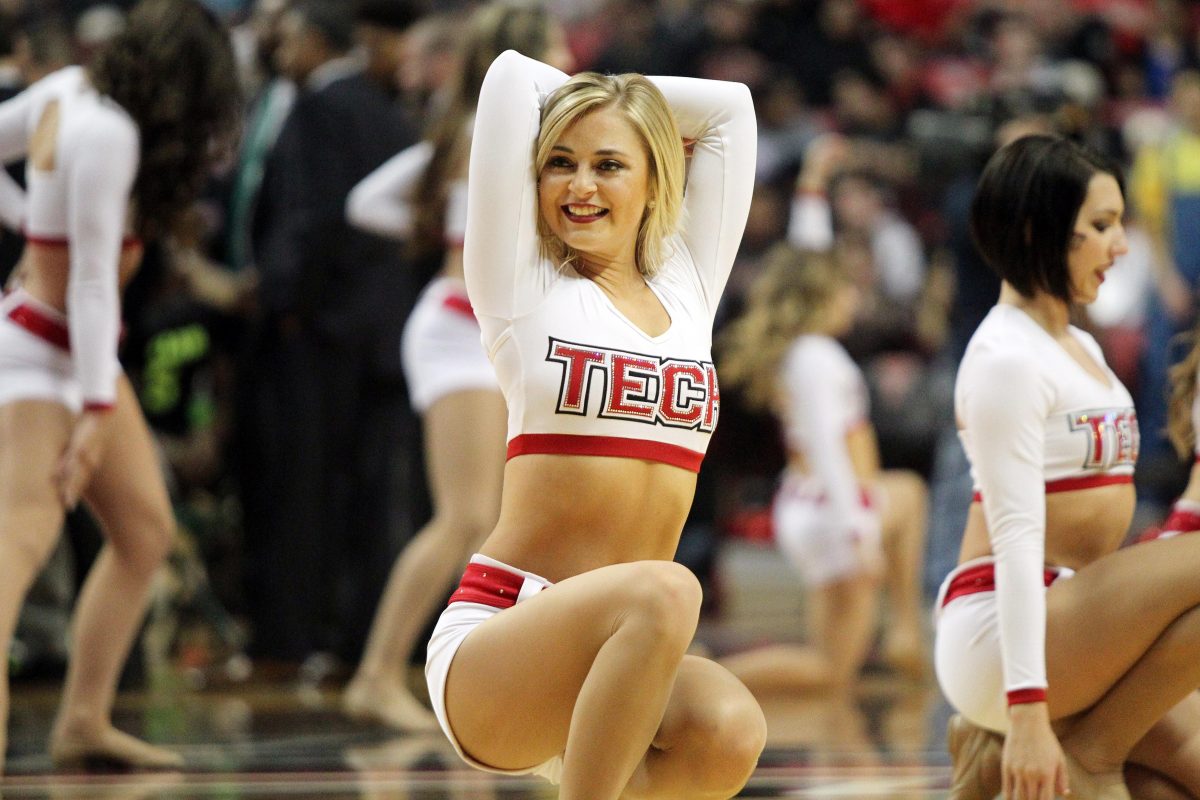 Chris Williams: I agree with Vegas on this one … it’s a total toss-up. Iowa State is playing very well but the Big 12’s best have not fared well in Lubbock this year. The long road trip on a Monday isn’t encouraging either. My hope is that Tech’s double-overtime game at Morgantown on Saturday evens that out a bit. I will conservatively pick the Red Raiders to win this one by a 75-72 final. Obviously, the hope here is that the Cyclones prove me wrong.

Brent Blum: Texas Tech’s only two losses at home are to Kansas (by 1) and to Oklahoma State, who may be playing as well as anyone. The Red Raiders are playing very well of late and guard Keenan Evans is the best player in the Big 12 you’ve never heard of. Evans is averaging 24 points and shooting an absurd 75 percent from three (12-16) during his last four games. This is a tough spot for an Iowa State team to travel to on short rest. Iowa State has won in Lubbock just one time in the last four years. This is a grinder all the way. Texas Tech 79 Iowa State 75.