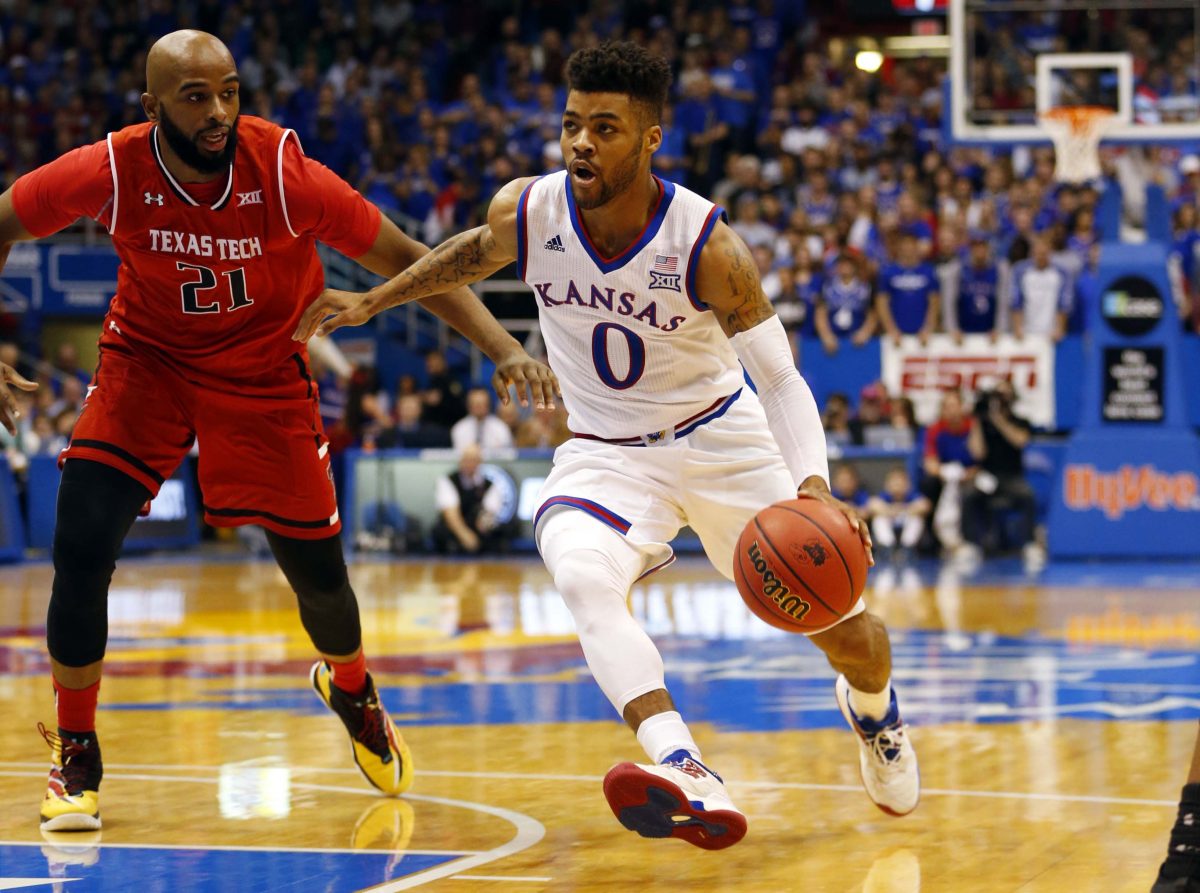 Iowa State is set to host the nation’s new No. 1 team on Monday when Kansas visits Hilton Coliseum for a Big Monday contest on ESPN. Here are three points on the Jayhawks’ personnel ahead of Monday’s game:

Few teams in college basketball have a better group of guards on their roster than the Kansas Jayhawks. Led by senior point guard Frank Mason, the backcourt is one of the primary reasons for an offense that is No. 4 in adjusted offense on KenPom.com.

Mason leads the Big 12 in scoring at 20.5 points per game and is second in the conference in assists at 5.5. Iowa State’s Monte Morris (5.8 assists per game) is the only player in the league dishing out more assists.

The 5-foot-11 floor general is sixth in KenPom’s national player of the year standings.

“They’re very good,” Iowa State head coach Steve Prohm told the Cyclone Radio Network after Saturday’s loss to TCU. “We’ve got to be on our A-game. When we’re on our A-game, we’re very, very good. We weren’t on our A-game like we needed to be and our goal is to do that on Monday.”

Junior Devonte Graham (13.5 points) and 6-foot-8 junior Sviatoslav Mykhailiuk (10.8 points) combine to give the Jayhawks a pair of better than solid secondary options in the backcourt. Mykhailiuk has made 37 3-pointers and is shooting 42.5 percent from deep.

Sophomore Lagerald Vick is shooting 42.6 percent from behind the arc with 20 makes.

Freshman Josh Jackson has proven to be one of the best young players in the country. He’s ranked seventh in KenPom’s national player of the year rankings and is the second-highest ranked freshman behind Kentucky’s De’Aaron Fox.

The 6-foot-8 forward is averaging 15.6 points per game and is second on the team with 6.7 rebounds per game. He is also the team leader with 28 steals and 24 blocks.

Senior Landen Lucas leads a group of solid bigs that always seem to do their jobs even though they aren’t the flashiest of players. The 6-foot-10 Lucas leads the team with 7.6 rebounds per game and is scoring 7.6 points per game on 63.5 percent shooting from the floor. 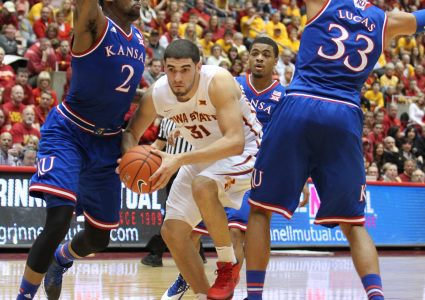