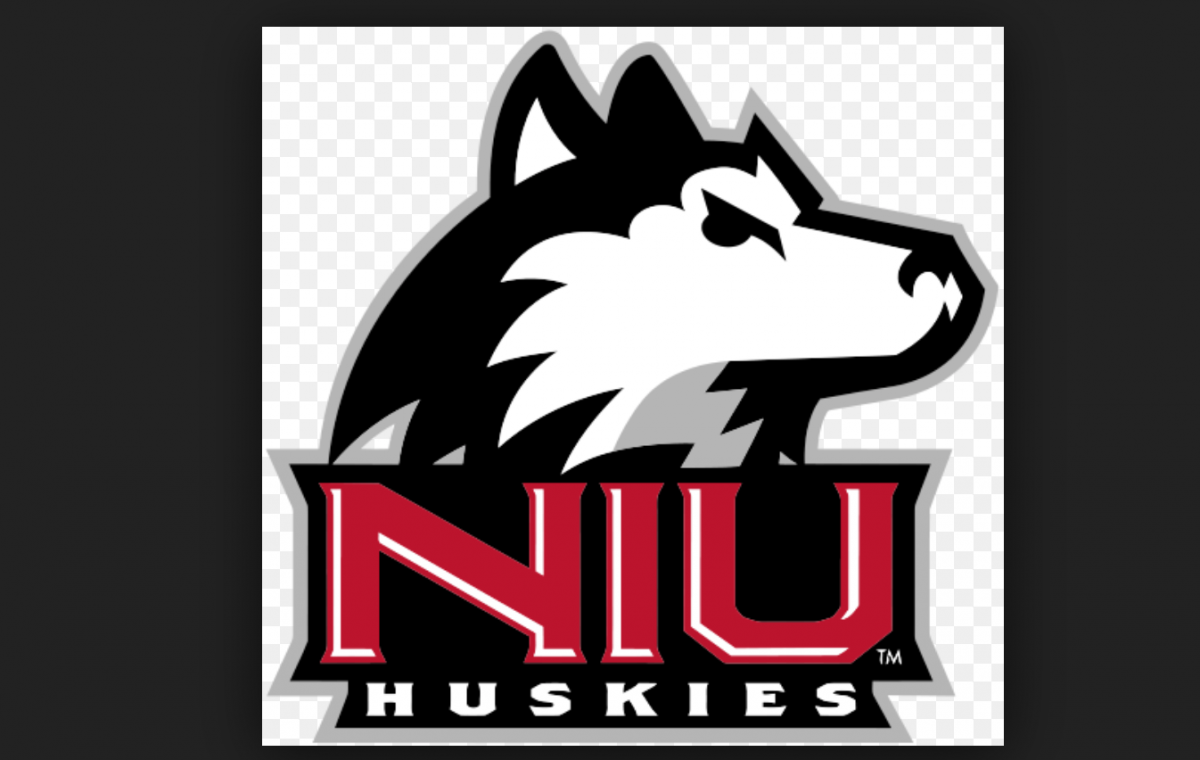 After losing 88-76 to in-state rival the Iowa Hawkeyes on Wednesday in Iowa City, the Iowa State Cyclones return to Hilton Coliseum this Sunday at 2 p.m. to take on the Northern Illinois Huskies. Hear are 5 things to know about Iowa State’s next opponent.

1. Everything to know about the Northern Illinois Huskies

Northern Illinois is currently in the second season of the Lisa Carlsen era.

The biggest athlete Northern Illinois got back was last year was All-MAC Honoree and preseason All-MAC West guard, Ally Lehman. In 2015-16, Lehman averaged 13.5 points and 11 rebounds per game.

The 5-foot-10 Nineveh, Ind. native has picked up where she left off from last year. For the third-straight week, Lehman was named the MAC West Division player of the week after recording her second triple-double of the season in a 81-51 win over Bradley. On the year, Lehman is averaging 19 points and 11.3 rebounds per game.

Through each teams’ non-conference schedule, Iowa State and Northern Illinois have both played a similar foe: the Drake Bulldogs. The teams met separate fates.

2. Lehman is a beast on the glass

As previously mentioned, Lehman is averaging  11.3 rebounds per game. That ties her for No. 9 in the nation.

All year, Iowa State coach Bill Fennelly has stressed that the Cyclones need to be more physical and aggressive on the boards.

Expect Seanna Johnson to be defending Lehman for Iowa State. The battle between the two may determine the outcome of the game.

Iowa State possesses a deadly offense. The Cyclones average 83 points per game, which is tied for No. 16 (with Notre Dame) in the country.

But Northern Illinois’ offense is even more potent.

The Huskies are averaging a blistering 93.1 points per contest through seven outings this season. That is good for No. 2 (read that correctly) in the nation right behind Maryland’s 93.8 average.

This matchup between Iowa State and Northern Illinois looks like it will more than likely be a barn burner. The Hilton Coliseum scoreboard will definitely need to prep for this game.

4. Don’t let the Huskies get the free throw line

Huskies are converting 80 percent (116 out of 145) of their free throws this season. That is good for tied for seventh in the country.

5. They are terrible on defense

Although the Huskies average 93.1 points per game, their defense giving up massive amounts as well.

There are 344 teams in the nation. Northern Illinois’ scoring defense ranks No. 337, as it gives up 79.1 points per game. Considering how well Iowa State’s offense has been playing this year, the Cyclones should be able to take advantage of the Huskies’ weak defense.

Iowa State is coming off of a cold shooting performance against Iowa. If the Cyclones can get back to their scoring ways against the Huskies, Iowa State should walk out of Hilton with a win on Sunday. If the uninspiring shooting translates over, the Cyclones maybe in for a closer game than many imagine.