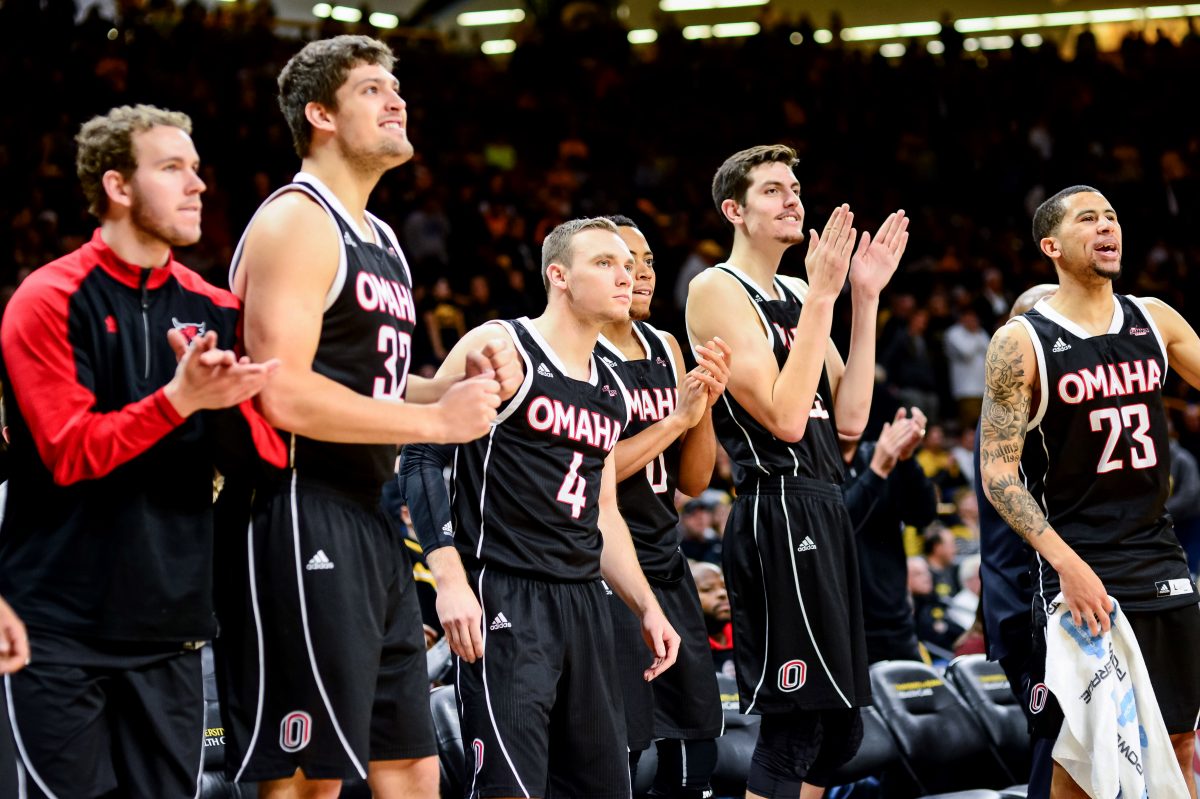 “I guess my preview just got a lot more interesting.”

That’s the text message I sent Chris Williams after Omaha clinched a 98-89 win over Iowa at Carver-Hawkeye Arena on Saturday. On Monday, the Mavericks will head back west to visit Hilton Coliseum and the Iowa State Cyclones for a 7 p.m. tip.

Here are five things to know before Omaha rolls into Hilton Coliseum on Monday:

Derrin Hansen’s squad is entering just its second season as a full member of Division I. They spent the previous four seasons as transitional members of the NCAA’s highest-level and unsurprisingly had little success.

Last year’s squad was bounced in the first round of the CBI Tournament and went 18-14. Entering this season, the Mavericks were picked to finish fourth in the Summit League and had two players on the Preseason All-Summit team.

One of those players is junior forward Tre’Shawn Thurman, the team’s leading scorer and rebounder at 14.3 points and 7.8 boards per game. Senior point guard Tra-Deon Hollins, the other preseason selection, has been the team’s main facilitator with seven assists per game to go along with 11.3 points.

Sophomore Zach Jackson (13.1 points and 5.3 rebounds) and senior Marcus Tyus (10.4 points) are Omaha’s other two players scoring in double-figures. Jackson was the team’s leading-scorer with 21 points in the win over Iowa.

The team’s other three wins have come against UC-Santa Barbara, Division III Buena Vista and Cal State Fullerton. They’ve suffered losses on the road to USC, Kansas State and Eastern Michigan, plus a home loss to Rice.

2 — They will try to play fast

The Mavericks enter the game 21st nationally in adjusted tempo on KenPom.com. Statistically, they don’t really do anything at an elite — or really good, even — level. They just seem to be pretty solid all-around.

They are outside the top-100 in adjusted offense and defense. Overall, they sit at No. 143 entering Monday’s game.

3 — They will crash the offensive glass

Omaha is averaging more than 10 offensive rebounds per game during the first eight games of the season. That fact makes hard crashing of the glass crucial again for the Cyclones.

The Mavericks grabbed 19 offensive boards in the win over Iowa and helped them get a handful more shots than the Hawkeyes. Like Cincinnati, Omaha will try to use heavy crashing of the offensive glass as a way to create some easy extra possessions.

4 — They will turn the ball over

One of this team’s big problems during the first eight games has been turnovers. The Mavericks enter Monday’s game with a negative assists to turnover ratio as a team with 116 turnovers to just 114 assists.

They average more than 10 turnovers per game and gave up the ball to the Hawkeyes 12 times during the win. I’d expect Iowa State to bring a great deal of ball pressure — and quite a bit of the press — to try and get the Mavericks off-balance offensively.

5 — They aren’t great shooting the 3-pointer

Only one player with more than 15 attempts is shooting higher than 40 percent from deep so far this season for Omaha. Jackson has been the leading shooter so far knocking down 43.5 percent of his shots from behind-the-arc.

Hollins and Tyus are both capable shooters hitting at 34 percent and 37 percent from downtown, respectively. Thurman has also attempted 12 3-pointers, making only one, for a shooting percentage of 8 percent.

This seems like a game where if Iowa State can control the glass and keep the Mavericks from getting out in transition, they’ll be just fine. Problems can start once the Cyclones start giving up second chances, but that isn’t really anything new.

Even though the Mavericks got the Hawkeyes on Saturday, I would be surprised if the same thing happened to the Cyclones at Hilton Coliseum. 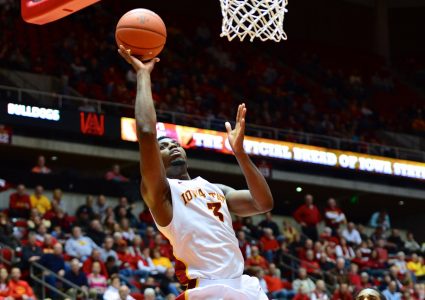 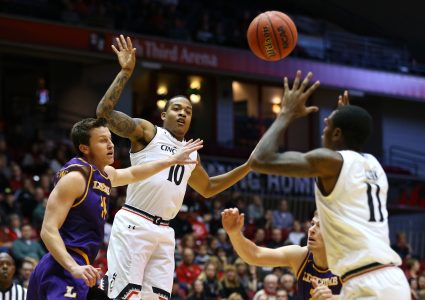 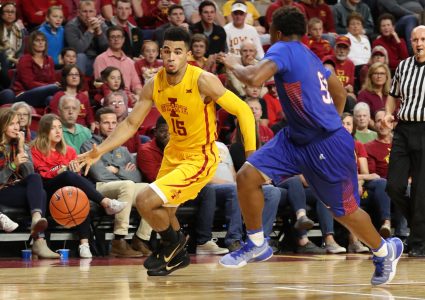