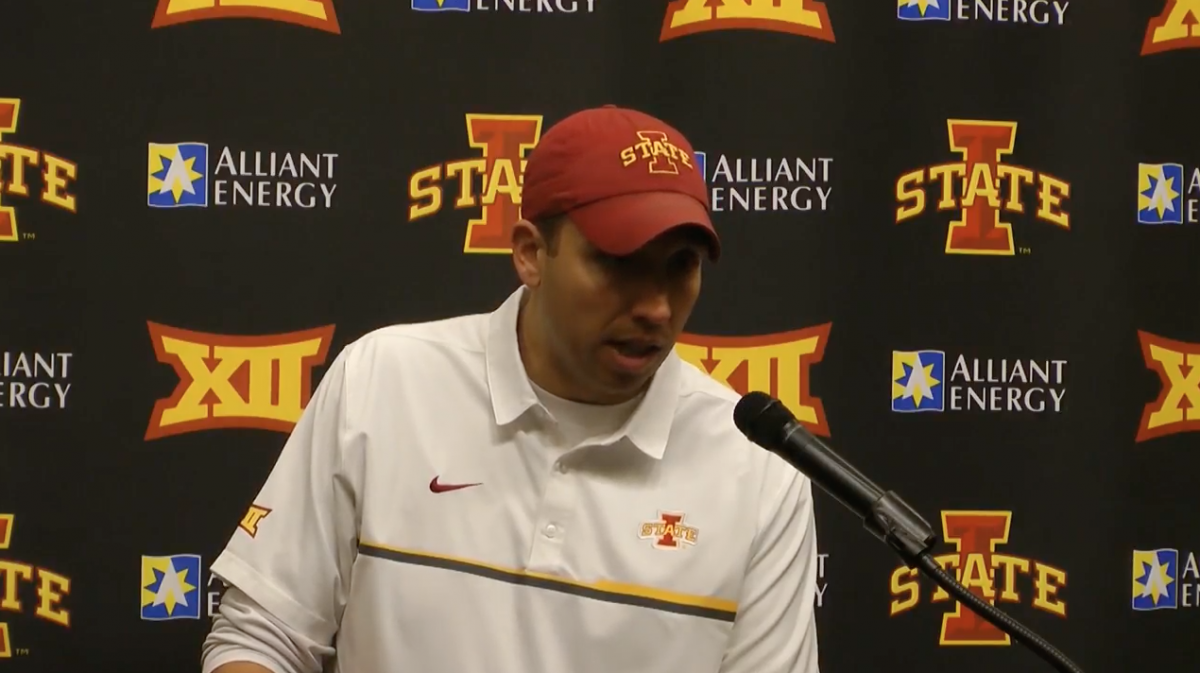 Big things are happening for ISU football, but one change Director of Athletics Jamie Pollard notes “may not appear to be a significant” one will completely alter the game-day look at Jack Trice Stadium.

Pollard wrote in a e-mail to Cyclone supporters that Coach Matt Campbell requested that his team assemble for games on what used to be the visitor’s sideline and Pollard has granted that request.

Here’s why, per Pollard’s e-mail:

“Due to several significant competitive and operational issues, Coach Campbell has requested that we switch sidelines with the visiting team. Although that may not appear to be a significant change, we do not take this change lightly as we recognize many of you have chosen your seat location based on our football team using the east sidelines. We have spent considerable time analyzing this situation and developed a plan to accommodate this change beginning next fall. We will be relocating seating areas for visiting fans, visiting band, recruits and guests of our football players.  However, it will not change where our band and the Iowa State University students sit in Jack Trice Stadium. Our staff will communicate with ticket holders in January about relocation options for those fans whose seat locations may be impacted.”

One obvious reason Campbell made this request pertains to how the current set-up requires his team and its opponents to cross paths on the way to the locker room at halftime. Changing up the sidelines would eliminate this odd and potentially problematic arrangement.

Pollard also noted that he and his staff continue to devise ways to improve the game day experience. Such efforts include enhancing accessible parking options and making it easier for fans with special needs to enter and leave the stadium.

Pollard added that the department is committed to ensuring ISU student-athletes have full access to the most nutritious food options and shoring up this effort will begin in the football offseason. He noted that raising funds for a proposed Sports Performance Center “will be a significant priority of our development team during the near future.” 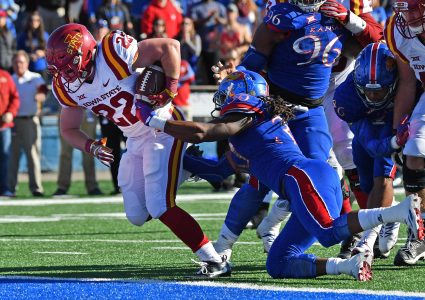