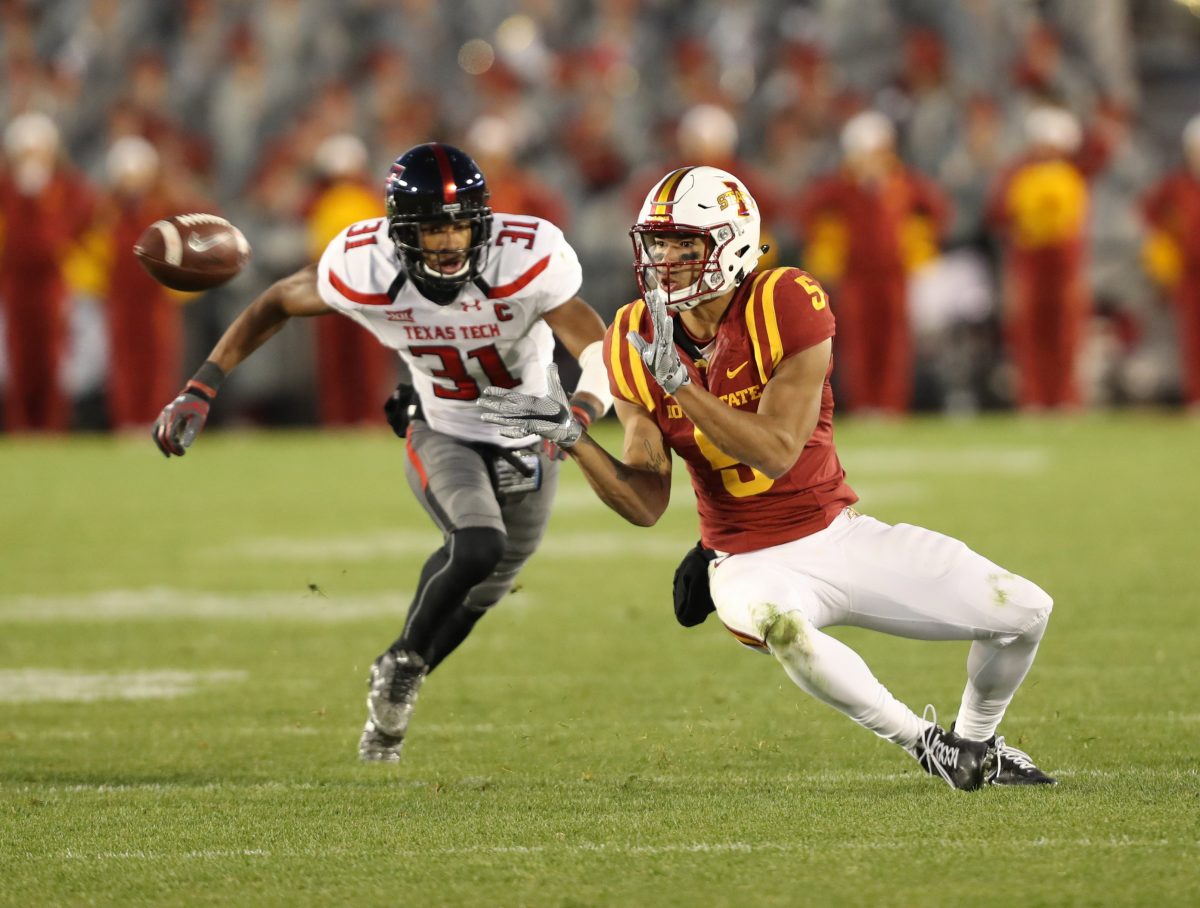 There’s been questions swirling for the last few months as to whether or not Iowa State’s star wide receiver Allen Lazard will return for his senior season or declare for the NFL Draft. It seems as though we might have an answer to the questions on Friday.

Lazard, who became just the fourth player in program history to record 1,000 receiving yards in a single-season this year, tweeted on Thursday that he’ll be making an announcement.

The 6-foot-5-inch Urbandale-native caught 69 passes for 1,018 yards and seven touchdowns during his junior season.

Lazard has joked with reporters over the last few weeks that he’ll “probably flip a coin” to make his decision. He went on to create a Twitter poll earlier this week asking his followers if he should choose heads or tails, then declared he was choosing heads after it won the poll.

It still seems most likely to me that Lazard will be announcing his return for his senior season, but I guess we’ll just have to wait and see. 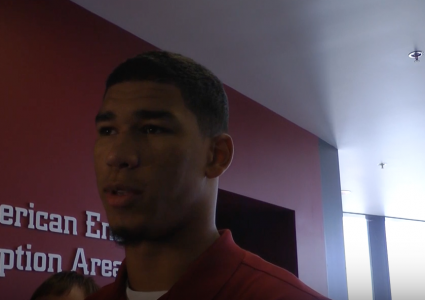 CFTV: Allen Lazard on his potential to be one of the best players in college football