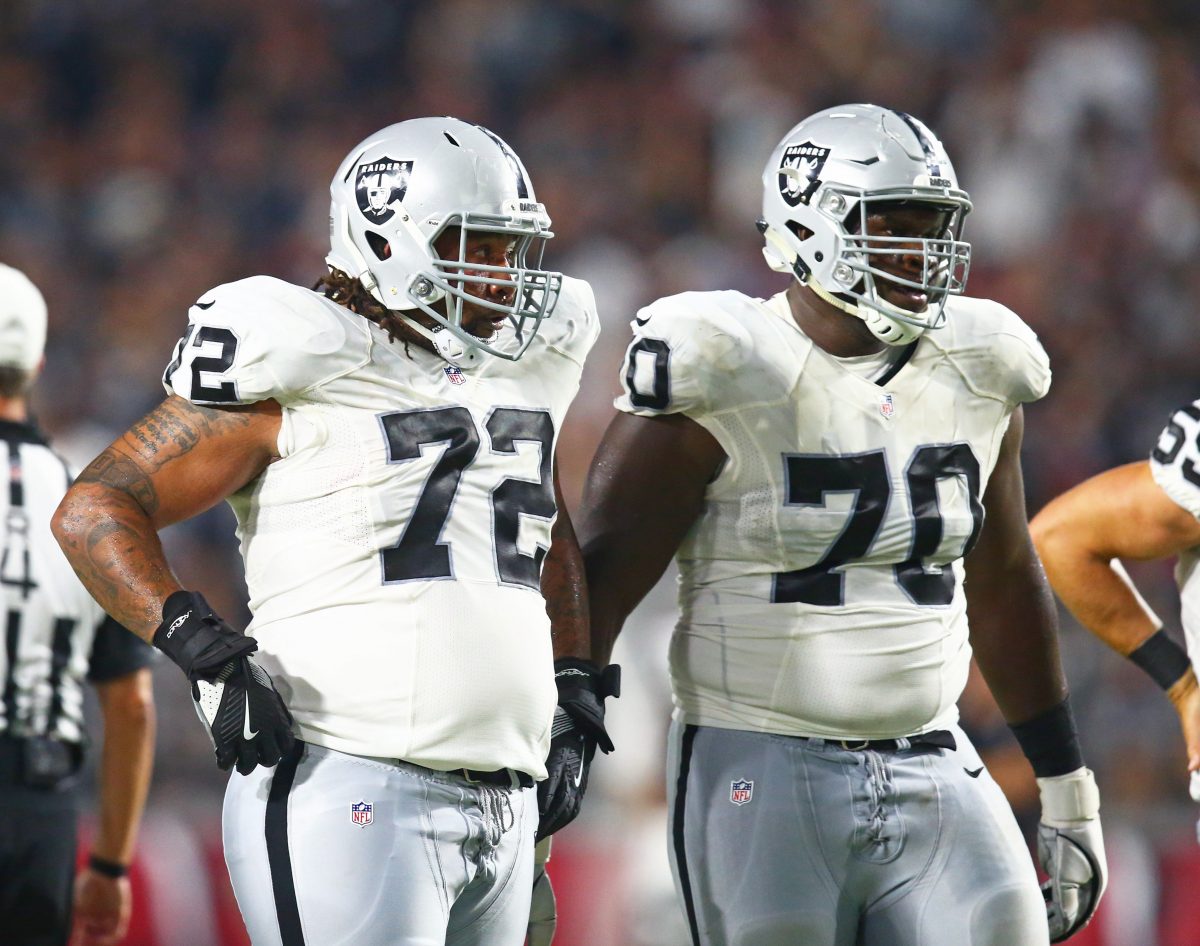 The NFL regular season will coming to a close after this upcoming weekend, which makes now the perfect time to catch-up on how former Cyclones have performed this season.

Osemele has been named to the Pro Bowl during his first season with the Oakland Raiders. One of the highest-paid offensive linemen in the league, Osemele has been a key piece of the Raiders’ resurgence in the AFC West this season. He is guaranteed at least a trip to the NFL postseason, but his squad can still clinch a division title on Sunday.

Sure, David Irving was kicked off the team in Ames after a number of incidents, but his emergence on the NFL scene has been nothing short of incredible. The defensive lineman has recorded 15 tackles, four sacks and forced four fumbles for the NFC East leading Dallas Cowboys this season. The second year player was also named the NFC’s Defensive Player of the Week after week six.

A.J. Klein has continued to make solid contributions to the Carolina Panthers during his fourth season in the league. The former Cyclone has recorded 31 tackles, forced two fumbles and a sack this year with 18 of his tackles coming during the month of December alone.

Rubin, the most veteran former Cyclone in the league, has 35 tackles, two forced fumbles and sacked the quarterback once during his ninth season in the NFL. The Seattle Seahawks defensive tackle is responsible for 15 sacks during his career in the league.

Johnson has accounted for 29 tackles and a sack this season for the Panthers. The sack was the first of Johnson’s five-year career in the NFL.

Three of these guys — Osemele, Irving and Rubin — will be in the playoffs after week 17 of the NFL season wraps up on Sunday.