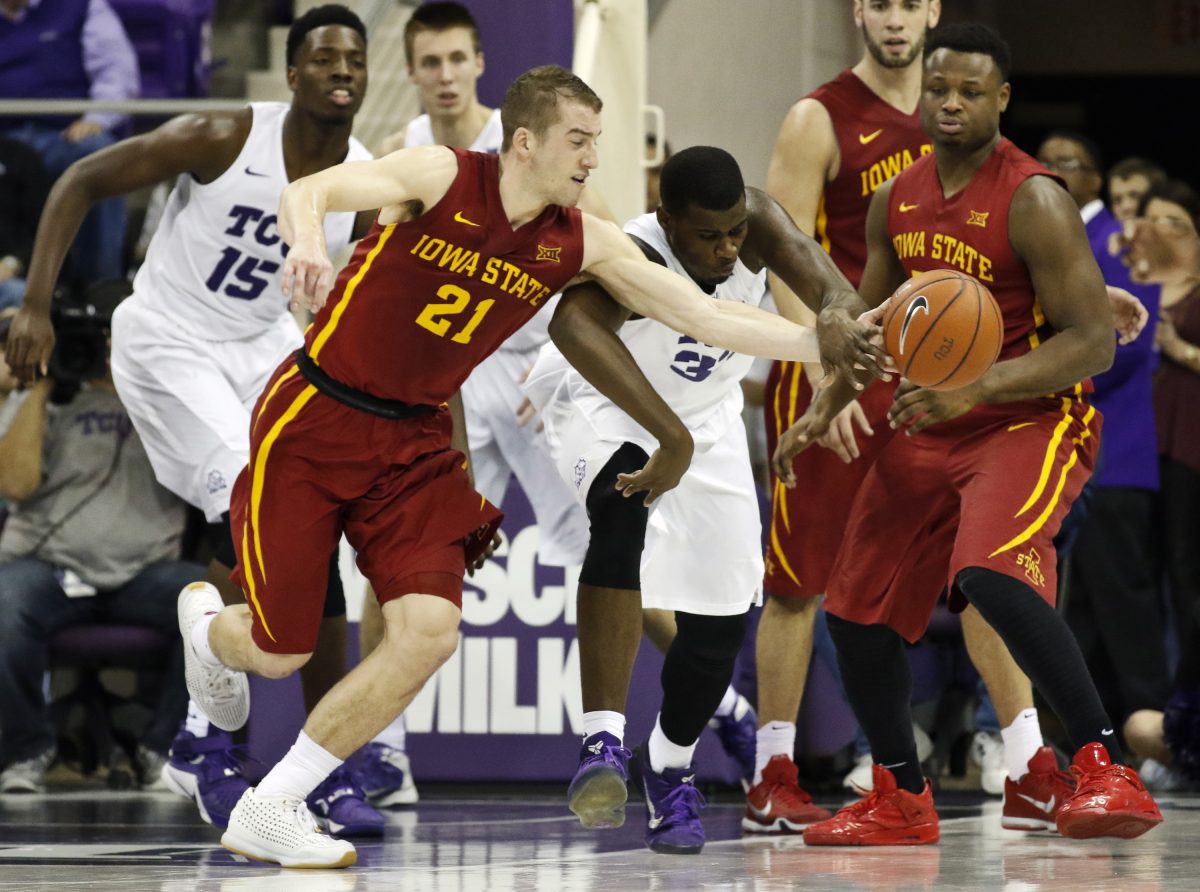 In past seasons, the Iowa State men’s basketball team would finish practice with a made shot, good assist or a slam dunk. The end of a day’s work would be marked by a nice play on the offensive end on the floor.

That makes sense when you consider the success the Cyclones have had offensively during the past five seasons. They have finished in the top 25 of KenPom’s adjusted offense during each of those seasons — and inside the top 10 during three of them.

But during the Cyclones’ first few weeks of practice in 2016, that end of practice routine has changed.

“Nowadays, we’re ending practices on defensive stops, consecutive stops,” senior guard Naz Mitrou-Long said during the team’s media day last week. “That just goes to show how much emphasis we’re putting in on it. All practice long, we’re working on defense at some point. I think that’s definitely taken up more of the practice. We’ve got to turn up the intensity, that’s what our identity has to be and it’s becoming a part of who we are.”

Okay, so, wait a second. I couldn’t have heard that correctly. Iowa State is emphasizing defense? Making defense their identity?

The program that hasn’t finished inside the top 50 in KenPom’s adjusted defense since 2005 (when they finished 10th) has turned up the defensive intensity and plans to make the lives of opposing players hell in 2016-17.

The fact of defending being hard to do could be considered an understatement. It takes discipline, focus and communication. Not that Iowa State hasn’t had that the past 11-plus seasons, it just hasn’t been as much of an emphasis.

In his second season, Prohm is making it one. He knows his team has to be better defensively in 2016-17 for them to max out their potential. That means bringing the pressure, using their versatility and occasionally throwing the opposing team a curveball.

The versatility of Iowa State’s roster is what will make a defensive overhaul possible. They have the athletes that can guard multiple positions — and do it effectively. Players like Mitrou-Long, Nick Weiler-Babb, Deonte Burton, Darrell Bowie, Merrill Holden and Matt Thomas give them the flexibility to try out different things.

“I do think at times that’s why we three-quarter court pressure,” Prohm said. “I’ve never put it in this early. I never always worked on it. We’ll work on it daily this year to where I think it can be very good for this team. Changing defenses, we’re versatile enough to where they can all play different positions in the press and then when we get matched up, we can guard different positions and switch back. I do think we need to turn people over at times to get the game to a good pace.”

The offense is always going to come for Iowa State — especially when you have the talent the Cyclones do this season. That said, improved defense can make the Cyclones’ offense even more explosive.

They can become even more dangerous — even if that’s hard to believe.

“We’ve been great offensively and now we have to make strides to get better defensively,” Prohm said. “There’s got to be a focus and a toughness approach to that.” 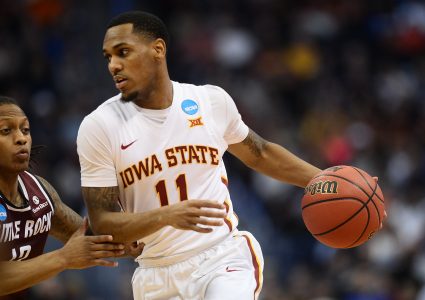 PRACTICE REPORT: Prohm looking to Morris to push the tempo in 2016-17