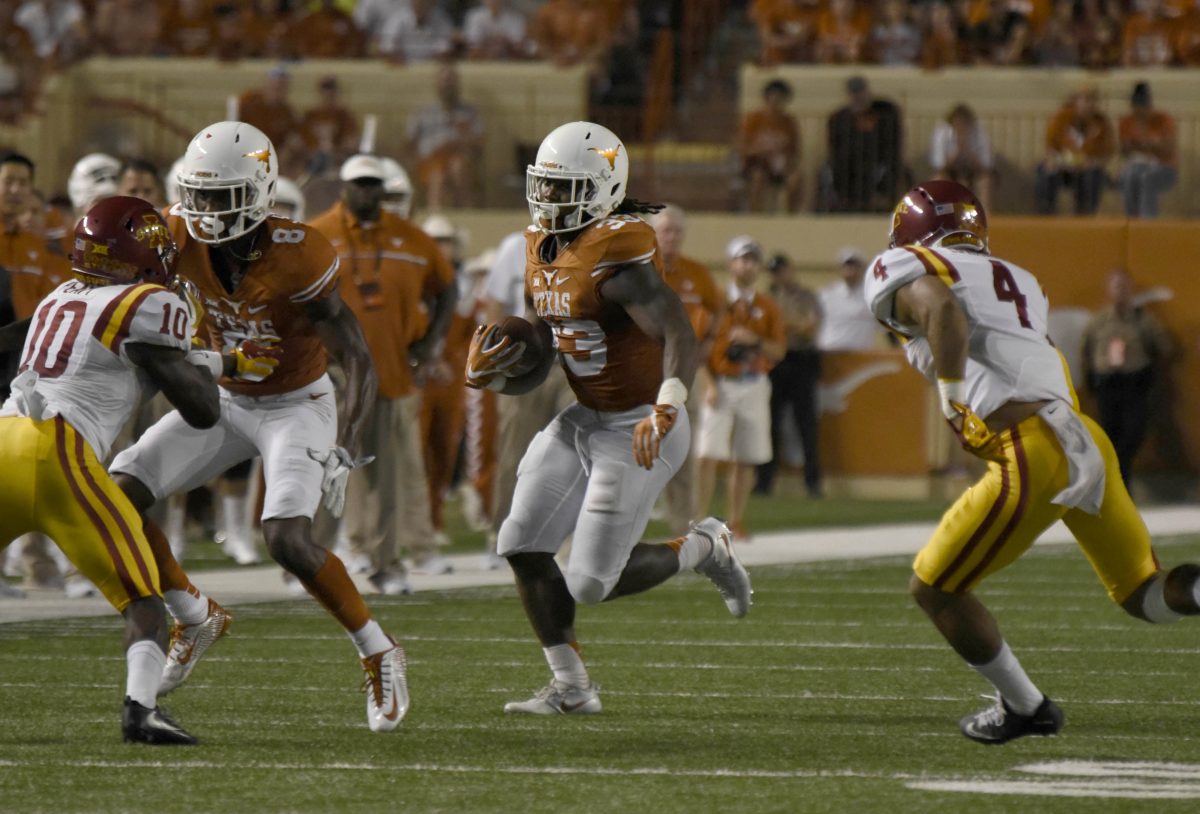 Jeff Woody, Adam Gray and Jared Stansbury break down the film from Iowa State’s loss to Texas on this week’s episode of CFTV-Live presented by Agrigold. Tune in at 12:15 to get your Cyclone football fix during the bye week! 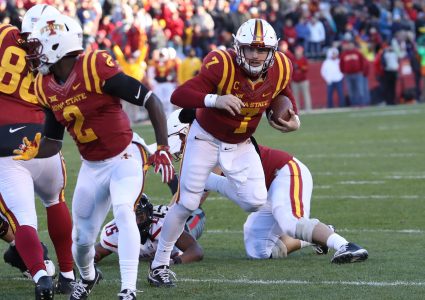 CFTV-LIVE: Breaking down the film from the loss to Baylor