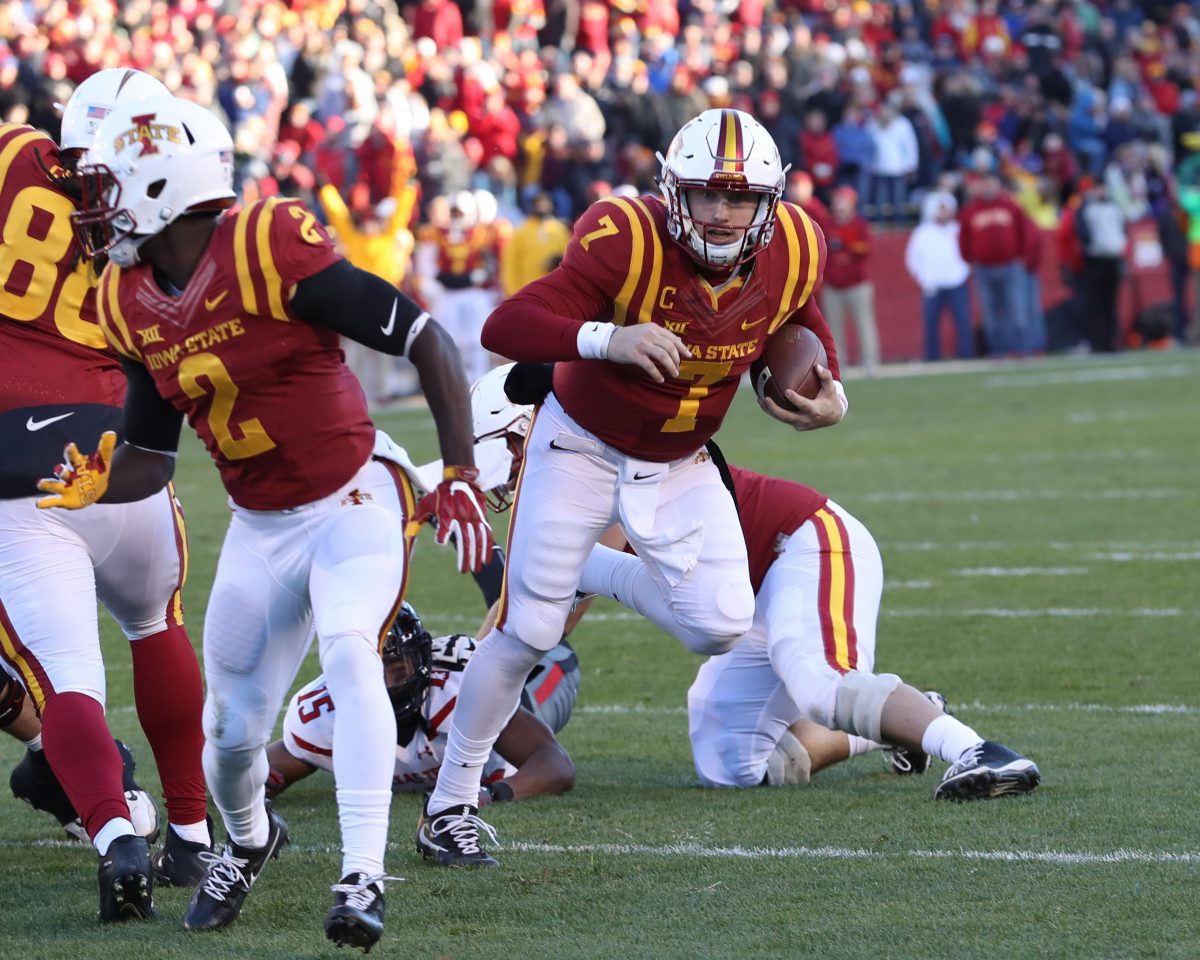 Jeff Woody breaks down the film from Iowa State’s win over Texas Tech on this week’s episode of CFTV-LIVE, presented by Agrigold. Plus, Jared Stansbury and Adam Gray join Jeff to ask questions about schemes, plays and more.

CFTV-LIVE: Breaking down the Texas film at 12:15

CFTV-LIVE: Breaking down the film from the loss to Baylor