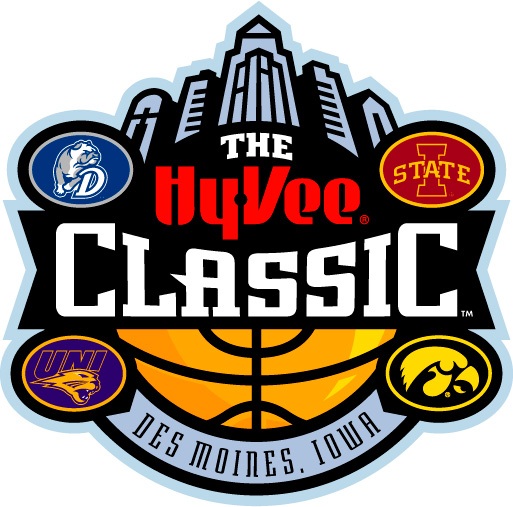 Game one between Iowa and UNI will tipoff at 3:30 p.m. (CT) and be available digitally on ESPN3. Drake will square off against Iowa State in the second contest at 6 p.m. (CT) and be televised in the state of Iowa on Mediacom MC22.

Fans can secure their tickets to the event through their respective institution’s ticket office through Friday, Oct. 14. Tickets, which range from $30-$75 depending on seat location, will be good for admission to both games of the doubleheader and will be made available first to each institution’s season ticket customers, and then to other fans of their men’s basketball program.

Tickets not sold by the institutions will be placed on sale for the general public beginning Monday, Oct. 24, through the Iowa Events Center. The event has sold out the last two years. 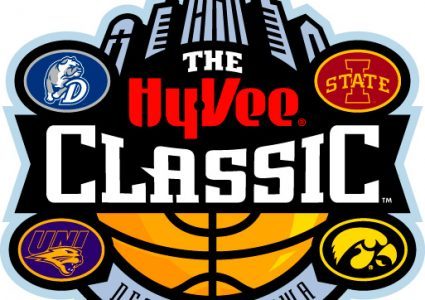 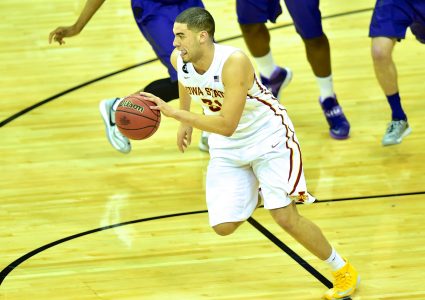