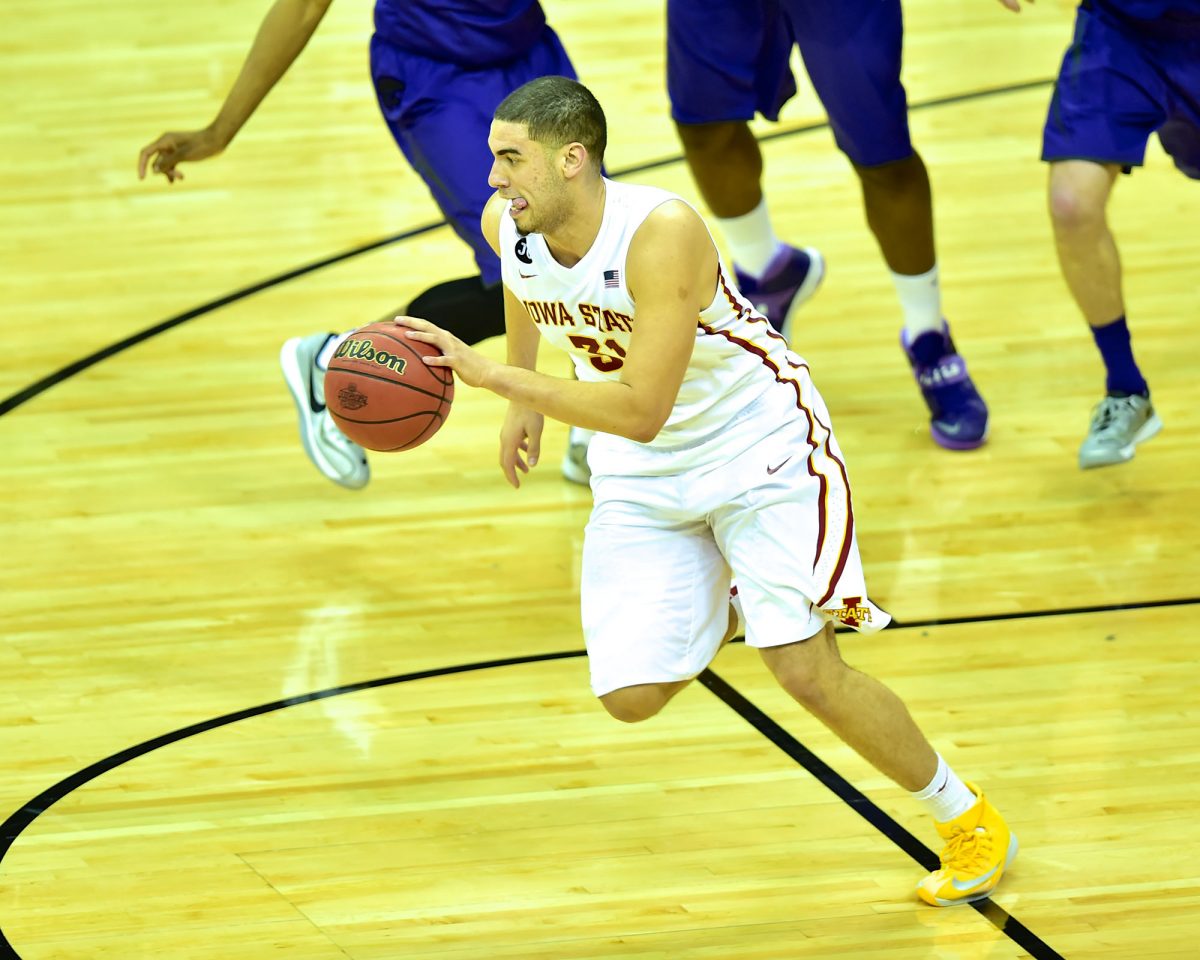 AMES, Iowa – Start times have been set for the 2014 Hy-Vee Big Four Classic scheduled for Dec. 20 at Wells Fargo Arena in Des Moines.

The state’s four NCAA Division I men’s basketball teams will be in action in the same venue for the third consecutive year.

Drake and Iowa State will matchup in the first game of the doubleheader beginning at 4 p.m. UNI and Iowa will play the second game beginning at 6:30 p.m. Television information for both games will be announced at a later date.

One of the marquee basketball events in the Midwest, the Hy-Vee Big Four Classic will look to grow its attendance for the third straight year. In 2012, 13,180 fans turned out for the inaugural edition and last season 14,512 fans streamed through the Wells Fargo Arena turnstiles.

Tickets for Hy-Vee Big Four Classic range in price from $25-70. Each institution will have an equal number of game tickets to distribute. Tickets will be good for admission to both games of the doubleheader and will be made available first to each institution’s basketball season ticket holders. Tickets not sold by the institutions will be placed on sale for the general public through the Wells Fargo Arena box office at a date to be announced.

Iowa State is coming off its third straight trip to the NCAA Tournament under the direction of head coach Fred Hoiberg. The Cyclones also claimed a spot in last year’s Sweet 16. Drake will be under the guidance of head coach Ray Giacoletti, who led the Bulldogs to a 15-16 mark in his first year at the helm of the program. ISU and Drake will be meeting for the 173rd time with the Cyclones holding a 107-65 lead in the series.

Iowa posted its second consecutive 20-win season for head coach Fran McCaffery in 2013-14. The Hawkeyes made their first NCAA Tournament appearance since the 2006. UNI went 16-15 for head coach Ben Jacobson. The Panthers finished third in the Missouri Valley Conference – its 11th consecutive upper-half finish in the league. This year’s meeting will be the 44th matchup between Iowa and UNI on the hardwood with the Hawkeyes holding a 34-9 lead in the all-time series.

The event’s sponsor, Hy-Vee, Inc., is an employee-owned corporation operating 237 retail stores across eight Midwestern states. With sales of more than $8 billion annually, Hy-Vee ranks among the top 25 supermarket chains and the top 50 private companies in the United States. As representatives of the famous "helpful smile in every aisle" brand, Hy-Vee’s more than 70,000 employee-owners take pride in meeting customers’ desire for quality products, outstanding values and superior customer service. Additional information about Hy-Vee is available at hy-vee.com. 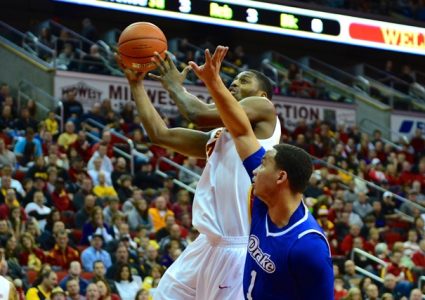 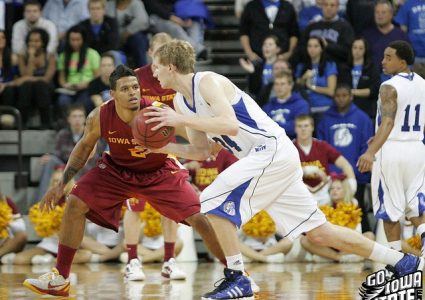