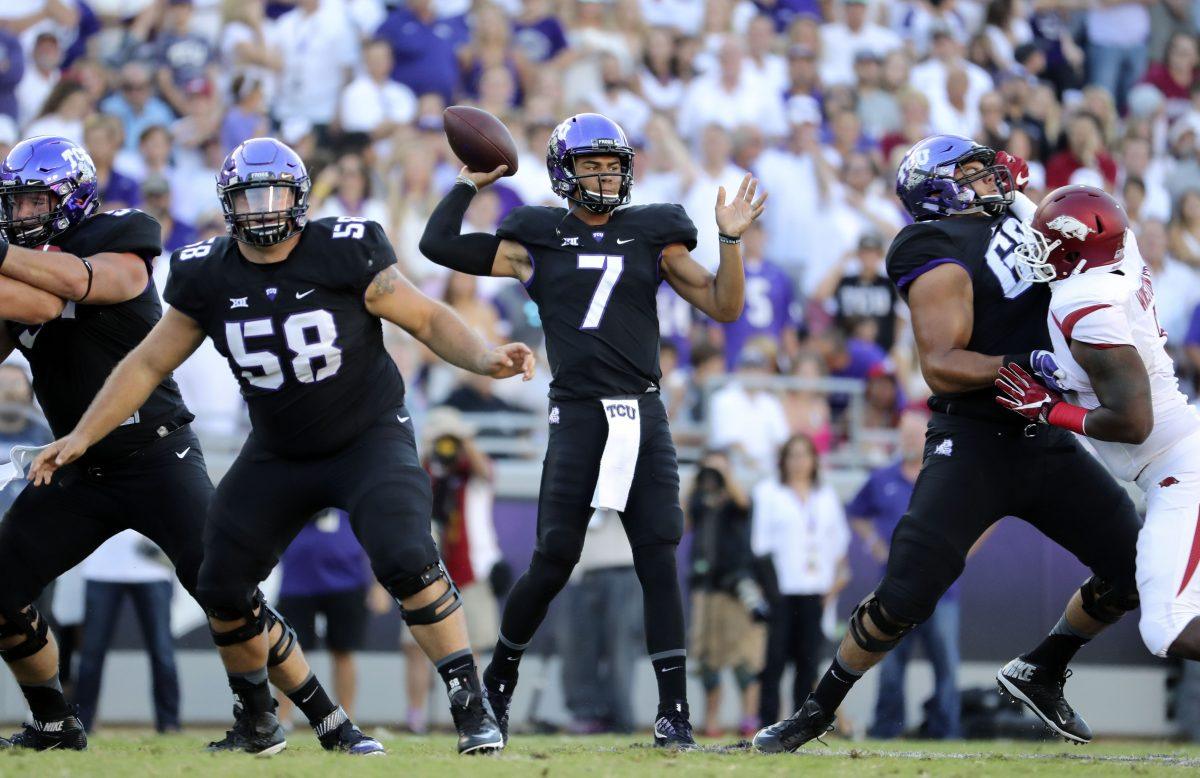 After losing to FCS Northern Iowa in week one and following it up by being drubbed 42-3 by rival Iowa a week later, the Cyclones have opened as 22-point dogs to the Horned Frogs, who lost to Arkansas in double-overtime on Saturday night.

TCU, who struggled to defeat South Dakota State at home in week one, currently has the third (tied) ranked offense in America. Surprisingly, it’s been Gary Patterson’s defense that has had issues during the first two games of the season. On that side of the football, the Horned Frogs’ scoring defense is ranked 119th giving up 41 points per game.

Texas is a touchdown favorite over the Cyclones

Offshore odds have ISU at touchdown favorite in opener