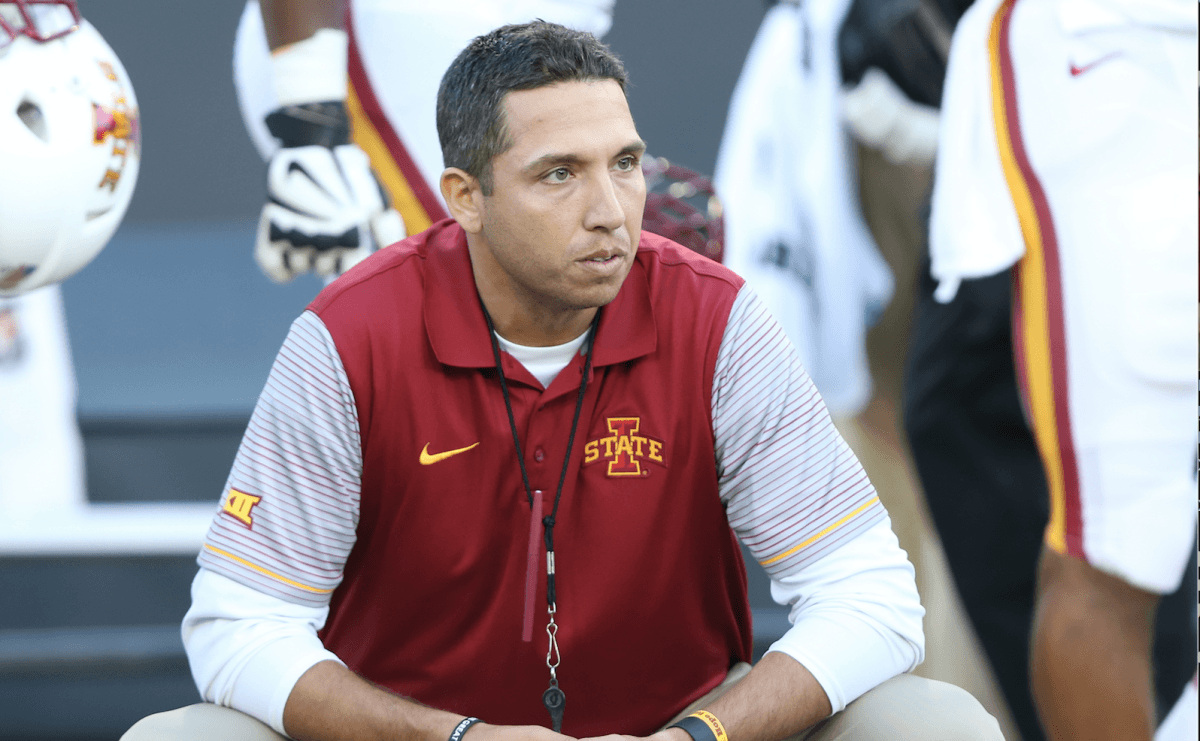 Iowa State has suspended starting left tackle Jaypee Philbert for Saturday’s game against TCU for a violation of team policy, per multiple reports on Friday.

The junior has started the first two games of the season for the Cyclones. He played in 10 games last season as a reserve during his first year in the program.

Philbert is the second ISU offensive lineman to miss time this season after redshirt freshman right tackle Julian Good-Jones was suspended for the season opener against Northern Iowa. 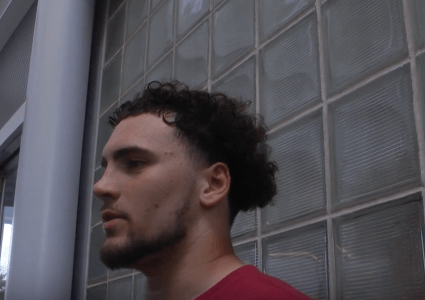 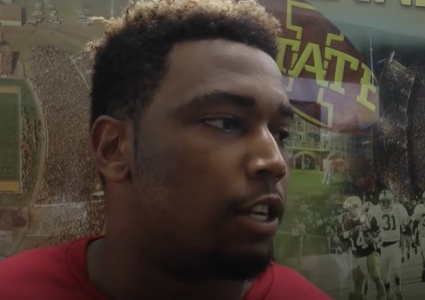 NOTEBOOK: Philbert striving to be the best in the Big 12 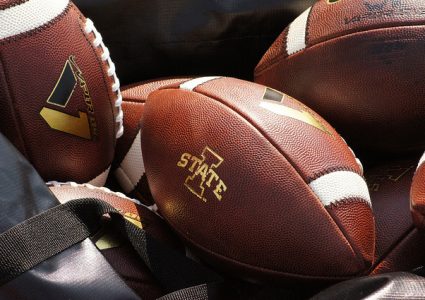