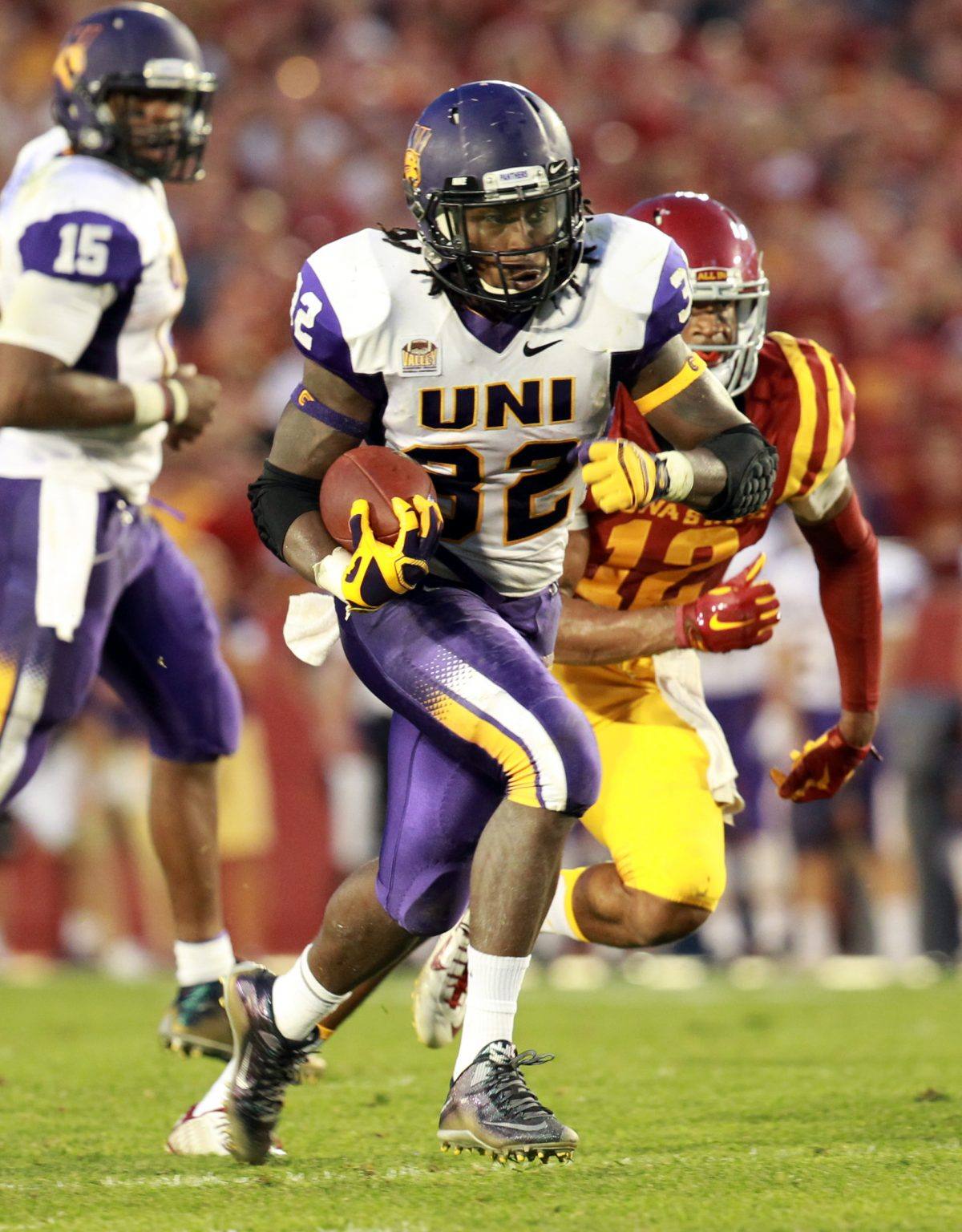 AMES — When the UNI Panthers come to down, wins are rarely easy to come by. This will likely be the case on Saturday night (7 p.m. kick on Cyclones.tv) as well.

To prepare, here are three gifted Panthers you need to know leading into Saturday’s opener.

Last season, the Cyclones held Bailey to 11-of-19 passing for 114 yards, a touchdown and an interception. However, Bailey was a newcomer for UNI last year.

In 2015, Bailey tallied 1,656 yards and 12 touchdowns while adding another 1,334 yards and 19 touchdowns on the ground. Iowa State’s head coach knows how dangerous Bailey can be.

“You have to present multiple looks,” Campbell said. “How do we get him in situational. Aaron is certainly a dynamic threat for [the Panthers].”

This offseason, UNI hired a new quarterbacks coach – former Kansas State signal caller Collin Klein. After being tutored by Klein in the offseason, Bailey should be much more effective this time around.

At 6-foot-3 and 225-pounds, Smith is a big back. Expect UNI to run Smith in between the tackles against Iowa State. That could turn out to be a tad bit worrisome for the Cyclones due to the defensive line being a question mark for them entering this season.

On paper, Iowa State’s offensive line is the weakest unit on the roster. This makeshift line will have to face one of the FCS’ best defensive lineman on Saturday.

Schult was phenomenal for the Panthers last year. As a junior defensive end, Schult recorded 15 sacks, 23 tackles for loss and 81 total tackles overall last season. The 6-foot-2, 265-pound Tripoli native will certainly be a handful for this Iowa State offensive come gameday. 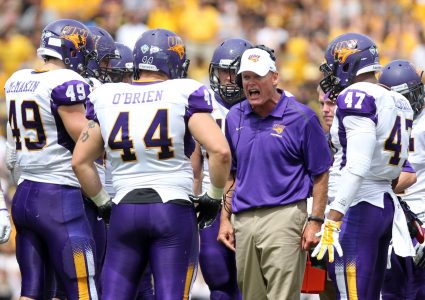 NOTEBOOK: Four Panthers could start vs. ISU at QB