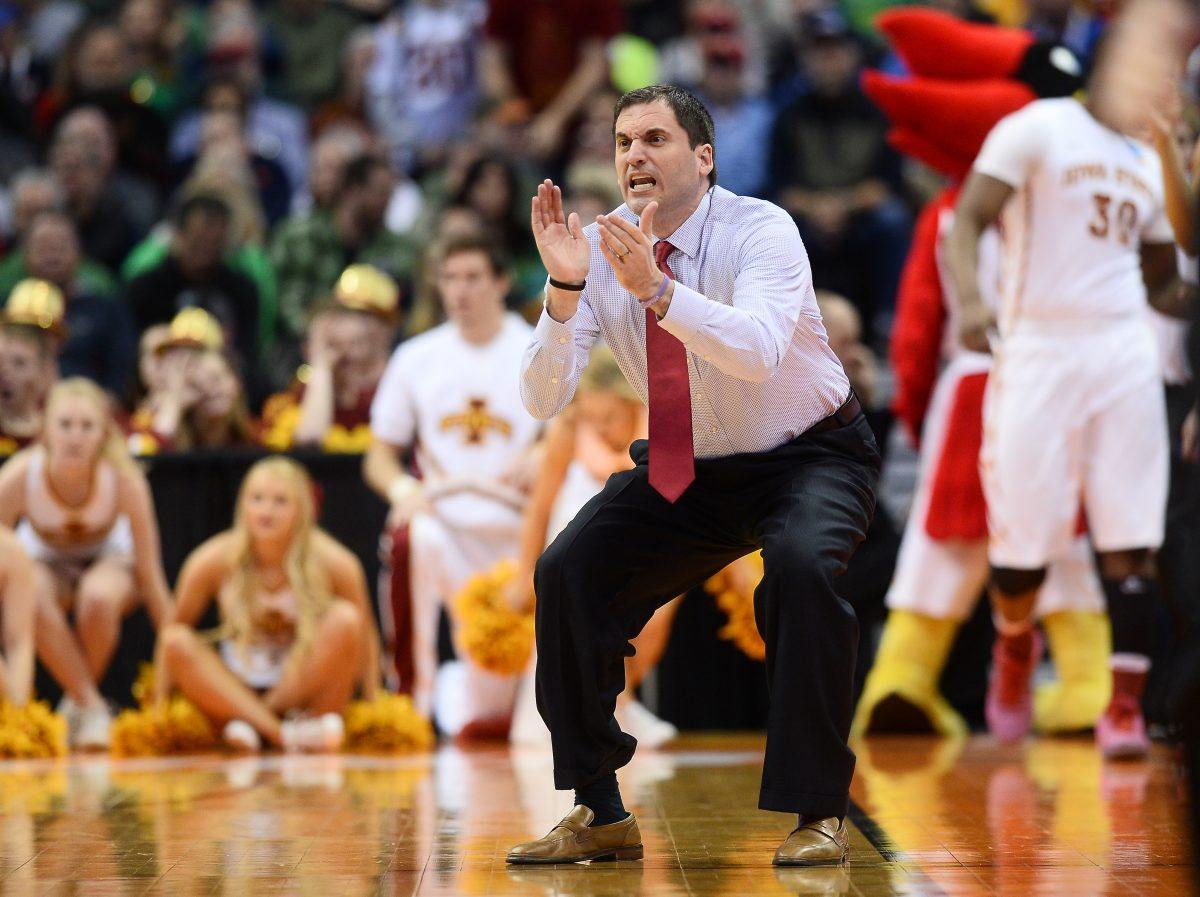 Steve Prohm and Co. raised some eyebrows nationally this week when they locked up the commitment of Mississippi power forward KeyShawn Feazell.

It was a nice get that boosted Iowa State’s team rankings to the top 25 according to most services. Of course, the Feazell commitment nicely followed up Terrance Lewis’ – a top-100 forward out of Milwaukee – from a week earlier.

There’s still work to do though: a lot of it.

As of now, Iowa State still has four scholarships to give in this class. Where will they go? Birdies are chirping.

Expect the Cyclones to add another frontline prospect – specifically a skilled forward – to the class. Obviously if you look at Iowa State’s roster, that’s where the Cyclones are lacking as the 2016-17 season approaches.

Expect Iowa State to go the high school route for one or two more versatile guards.

Probably my favorite thing about Steve Prohm’s recruiting efforts so far is that he hasn’t been afraid to follow the Fred Hoiberg blueprint.

Iowa State is going to continue to recruiting sit-out transfers and fifth-year transfers.

I expect the program to hold at least two scholarships for the spring period to see what the market it like.

My biggest takeaway from the Feazell commitment: Iowa State actually landed a kid from the south. We assumed that Prohm and his staff would heavily recruit the area (that’s where they are from), but this is the first significant “get” we have seen out of the region.

It’s been a good couple of weeks for Prohm and his staff on the trail.

INSIDER: Where in the world are the ISU hoops coaches?