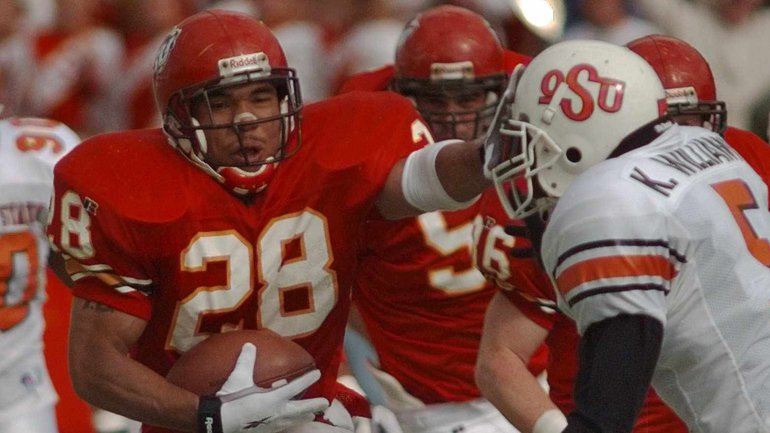 Day 41- Troy Davis’ amount of carries against Missouri in 1996

If you were to go up to any diehard Cyclone fan and ask them about Troy Davis’ greatest game, the answer will most likley be against Missouri in 1996.

Back on Sept. 23, 1996, Davis carried the ball 41 times as gutted the Missouri defense for 378 yards. That historic outing boosted the Cyclones past the Tigers 45-31 in front of 44,941 fans in Jack Trice Stadium. It was the school’s single game rushing recorded and helped the Cyclones claim their first Big 12 win in school history.

That 41 carry game not only helped Iowa State beat Missouri, but it also helped Davis get back to New York for the Heisman Trophy presentation, as he finished second in the voting back in 1996. Davis’ 41 carry game is also considered a “Cyclone Classic” performance as well. 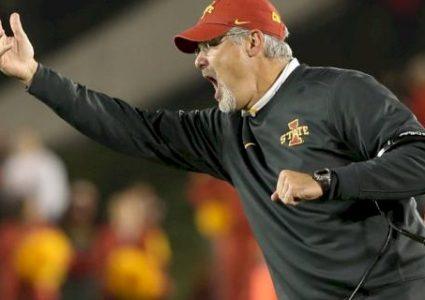