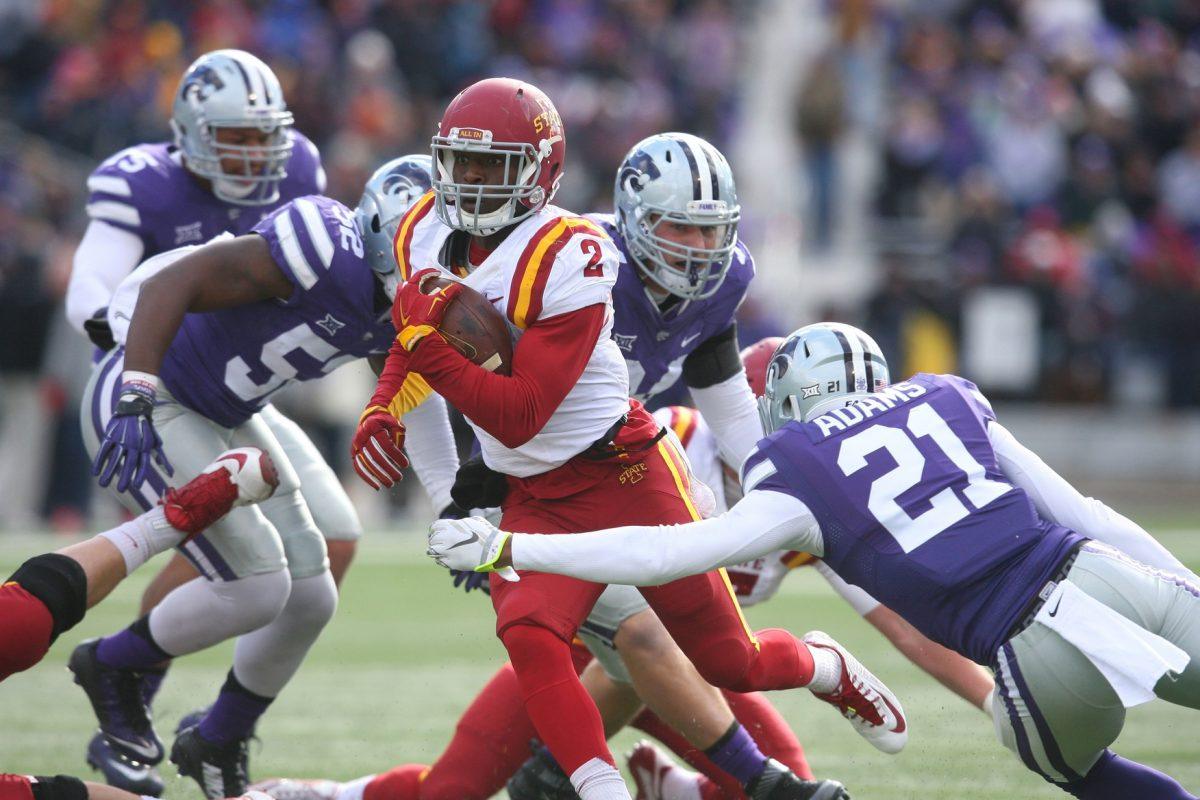 Rushing for 2,000 yards was once seen as a rare accomplishment. But lately in the world of college football, that rarity has been occurring more and more often.

Last season, Alabama’s Heisman Trophy winner Derrick Henry ran for 2,000-plus yards and Stanford’s Christian McCaffrey – who a lot of people believe should have won the Heisman – topped 2,000 as well. The year before that, Wisconsin’s Melvin Gordon and Indiana’s Tevin Coleman rushed for over 2,000 yards.

However, the accomplishment is still rare and only a select few can even possibly achieve it.

Which running backs can achieve the accomplishment in 2016?

Sports on Earth college football writer Matt Brown believes Iowa State’s very own Mike Warren is one of 10 running backs in the nation who can top 2,000 yards this upcoming fall.

Last year, Warren rushed for 1,339 yards as a freshman. And that was with him barely playing in the Cyclones first two games (he carried the ball only nine times vs. UNI and Iowa).

As our publisher Chris Williams stated in this week’s mailbag, the most realistic statistical output projection for Warren is around 1,500 yards in 2016.

However under new head coach Matt Campbell’s offensive system, which is run heavy, the 2,000 yard mark is certainly possible. One national writer believes that anyway.