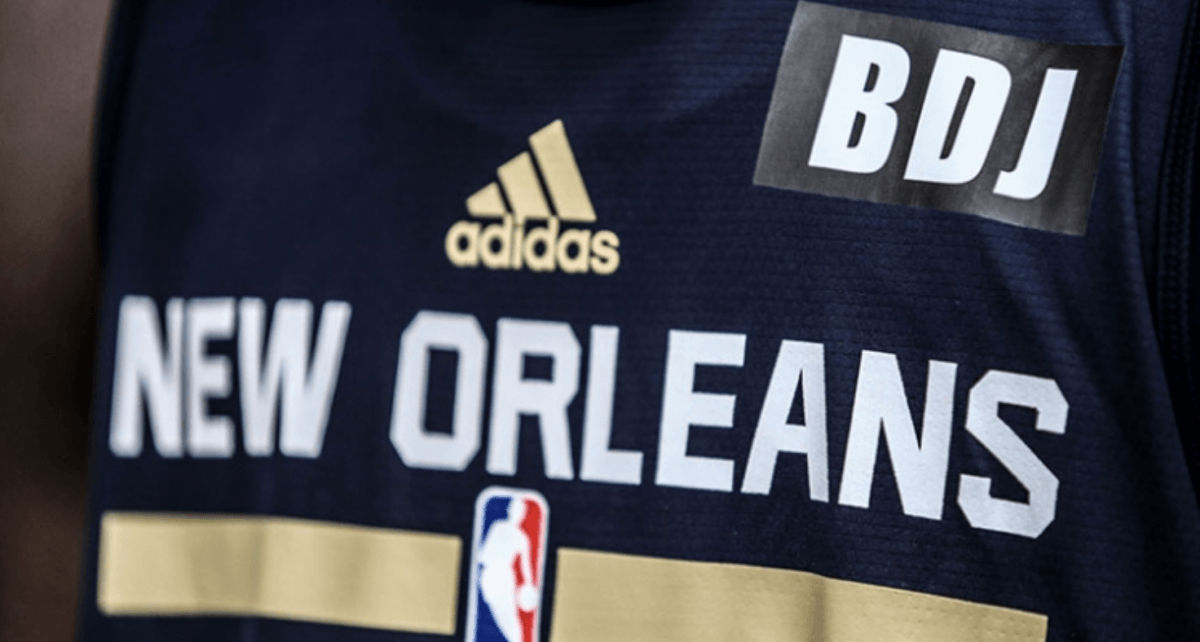 You can see the "BDJ" patch in the photo above.

On a trip to Dallas to celebrate his daughter’s birthday, Dejean-Jones died on May 28.

One of the Pelicans who will wear the patch is former Cyclone Jameel McKay.

NBA.com reccently interviewed McKay about his relationship with Dejean-Jones. You can read that piece by CLICKING HERE.