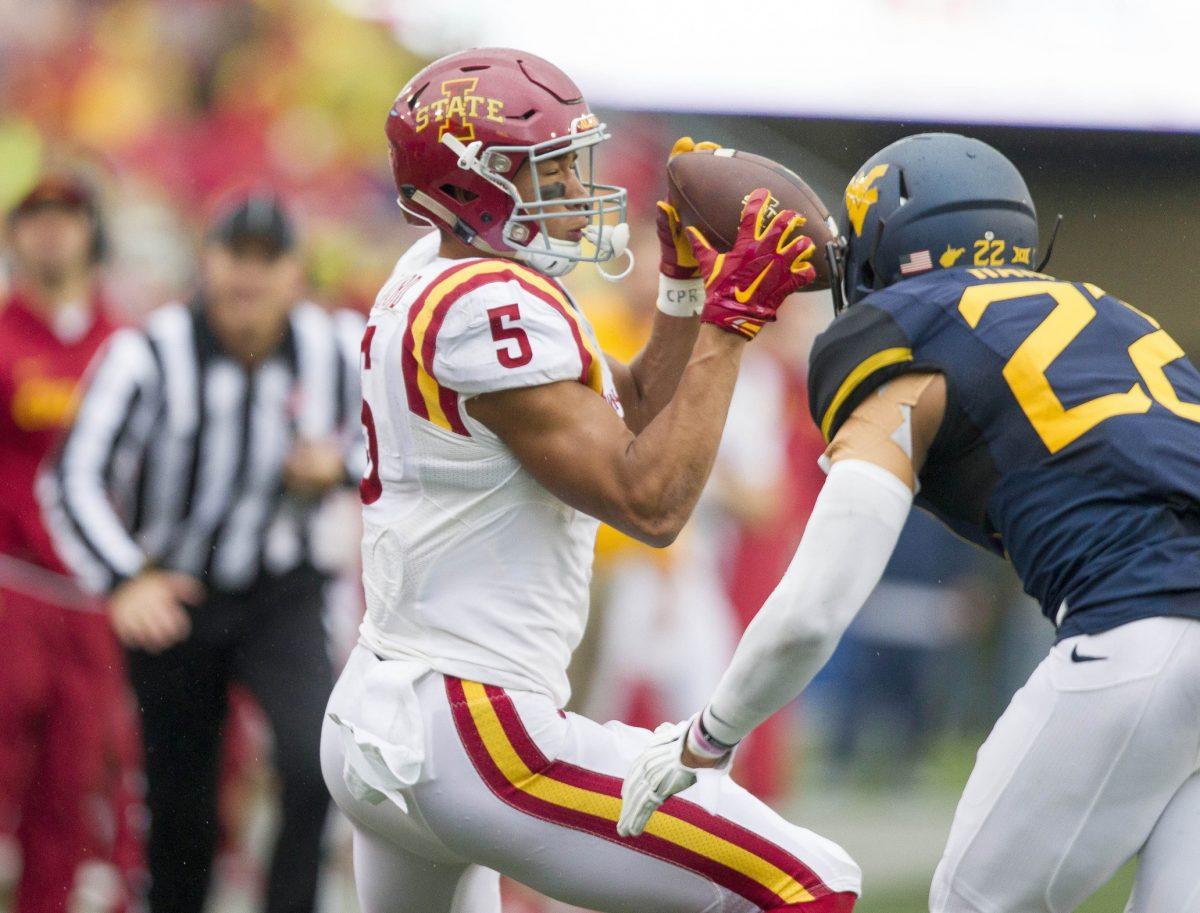 Steady growth: That’s been the story of the first half of Allen Lazard’s career in Ames.

The conference’s top pass-catchers from last season – Baylor’s Corey Coleman and TCU’s Josh Doctson – moved on to the NFL, which leaves the door wide open for Lazard to ascend to the top of a league known for great wide receivers.

The thing that might hold Lazard back from being the top wideout in the conference are his statistics.

Although (in terms of yardage) Lazard is returning as the second leading receiver in the Big 12, the downside is new Iowa State head coach Matt Campbell has never had a receiver total more than 840-yards receiving in his last three seasons as the head coach at Toledo.

The top four receivers last season in a pass-happy Big 12 had 1,200-yards receiving or higher.

Campbell’s offensive mindset isn’t like most leaders in the Big 12. But Iowa State’s new coach has stated that his focus is to get the ball into his playmakers hands on offense. That’s Lazard.

A thing that bodes well for Lazard’s statistical case is that he is Iowa State quarterback Joel Lanning’s go-to receiver.

Lazard’s main competitors for the top receiver spot are Oklahoma State’s James Washington and Baylor’s K.D. Cannon, which both play in pass-heavy offenses.

With Campbell wanting to get his playmakers the ball, a full-year with Lanning at quarterback and being the Cyclones best receiving option, expect Lazard to make a bigger leap in 2016 and maybe even becoming the best pass catcher in the Big 12. 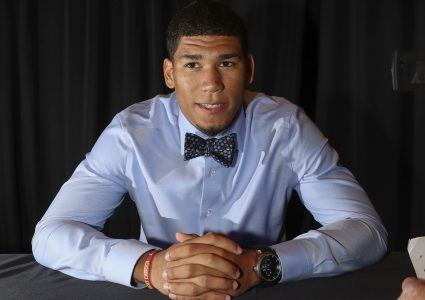 WILLIAMS: Just get No. 5 the damn ball