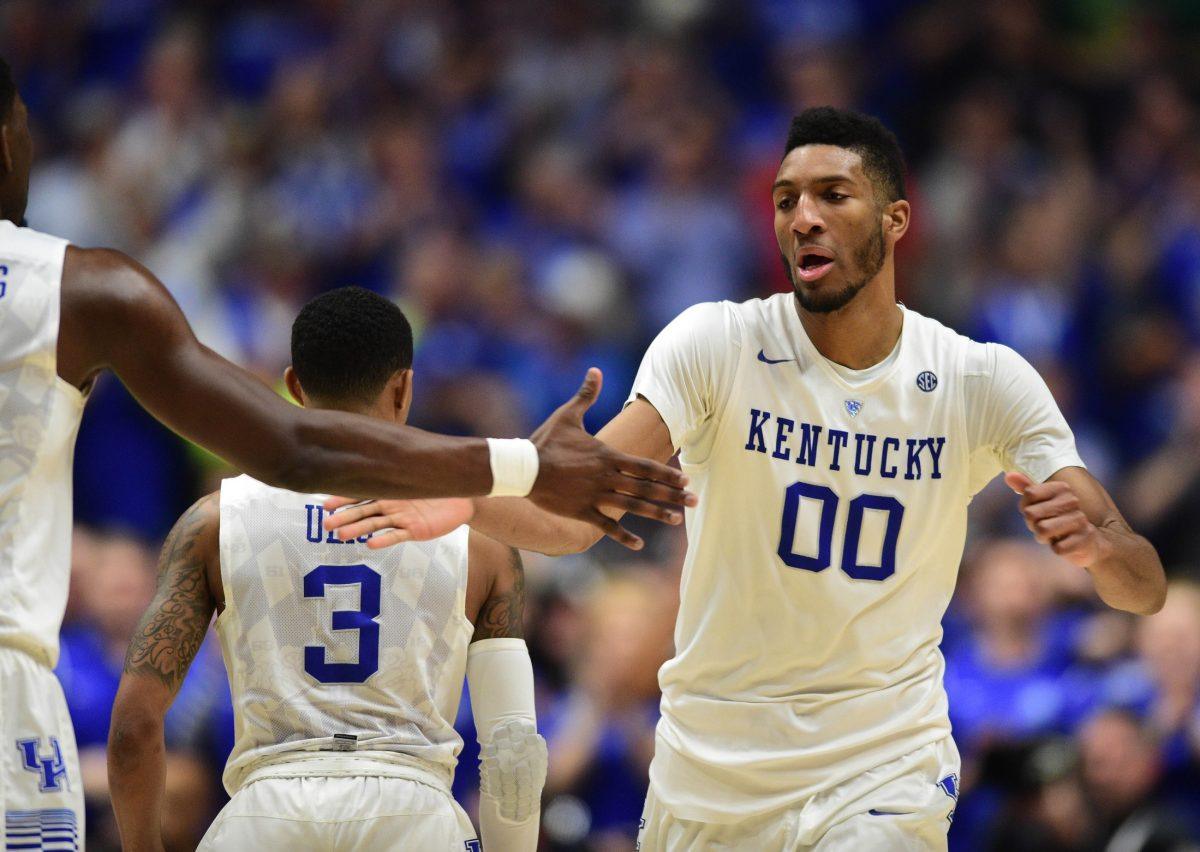 Iowa State basketball still has one open roster spot and the Cyclones could be in the mix for a high-profile player to fill it. Rivals.com’s Jeff Rabjohns has reported that Iowa State is one of the schools that has reached out to Kentucky transfer Marcus Lee.

Lee averaged 6.0 points and 6.4 rebounds during his junior season with the Wildcats. His 68-percent shooting from the floor led the team.

A Kentucky release said he is seeking an opportunity closer to his home in California. The 6-foot-9-inch, 224 pound, forward was the No. 17 prospect in the country out of high school by Rivals.

He was part of the Kentucky class that included the Harrison twins, Julius Randle and James Young, all key pieces in the Wildcats’ success over the past several seasons. 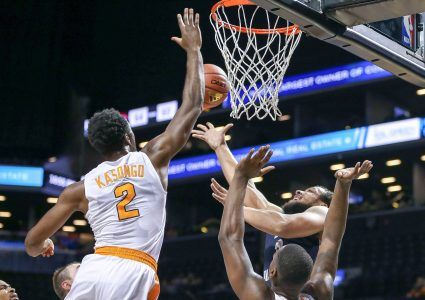 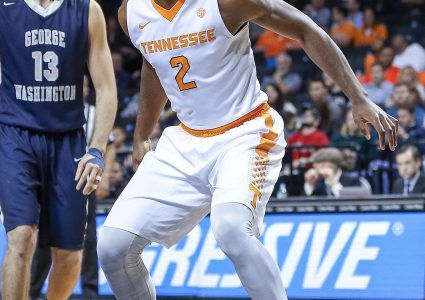