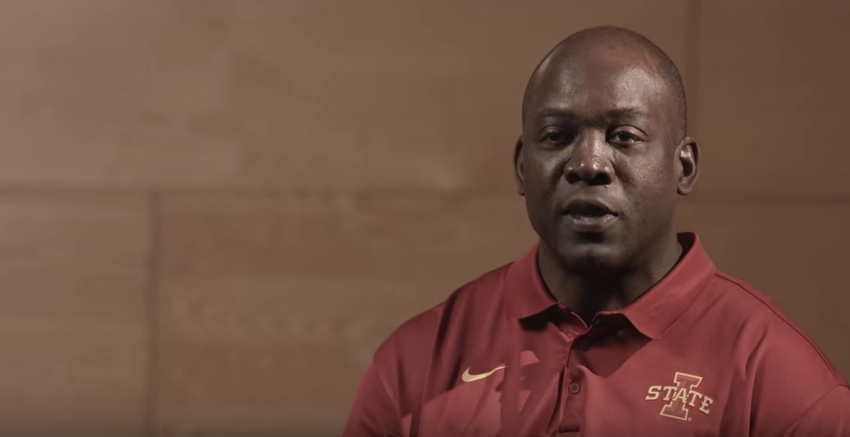 Harris has been at Iowa State since 2006, serving as the sports administrator for football, men’s basketball and wrestling. He has also been in charge of NCAA compliance and a number of other areas within the athletic department.

Harris has been one of Iowa State athletic director Jamie Pollard’s right hand men dating back to their time at Wisconsin. He also spent some time working at the University of Mississippi where he played football.

"UNI is truly a special place, and my family and I are extremely excited about becoming part of the Panther family," Harris said in a press release.

Harris will officially take over at UNI on March 28.