Chalk this up as a first, but props to the media relations department at Copiah-Lincoln Community College for the great idea in promoting its student athletes.

In an interview with what appears to be a sports information director, Jordan Harris discusses why he chose Iowa State and other details surrounding his commitment. Click above to see it via YouTube. 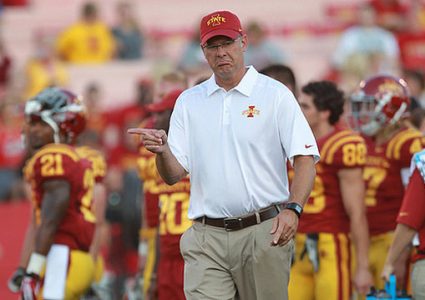