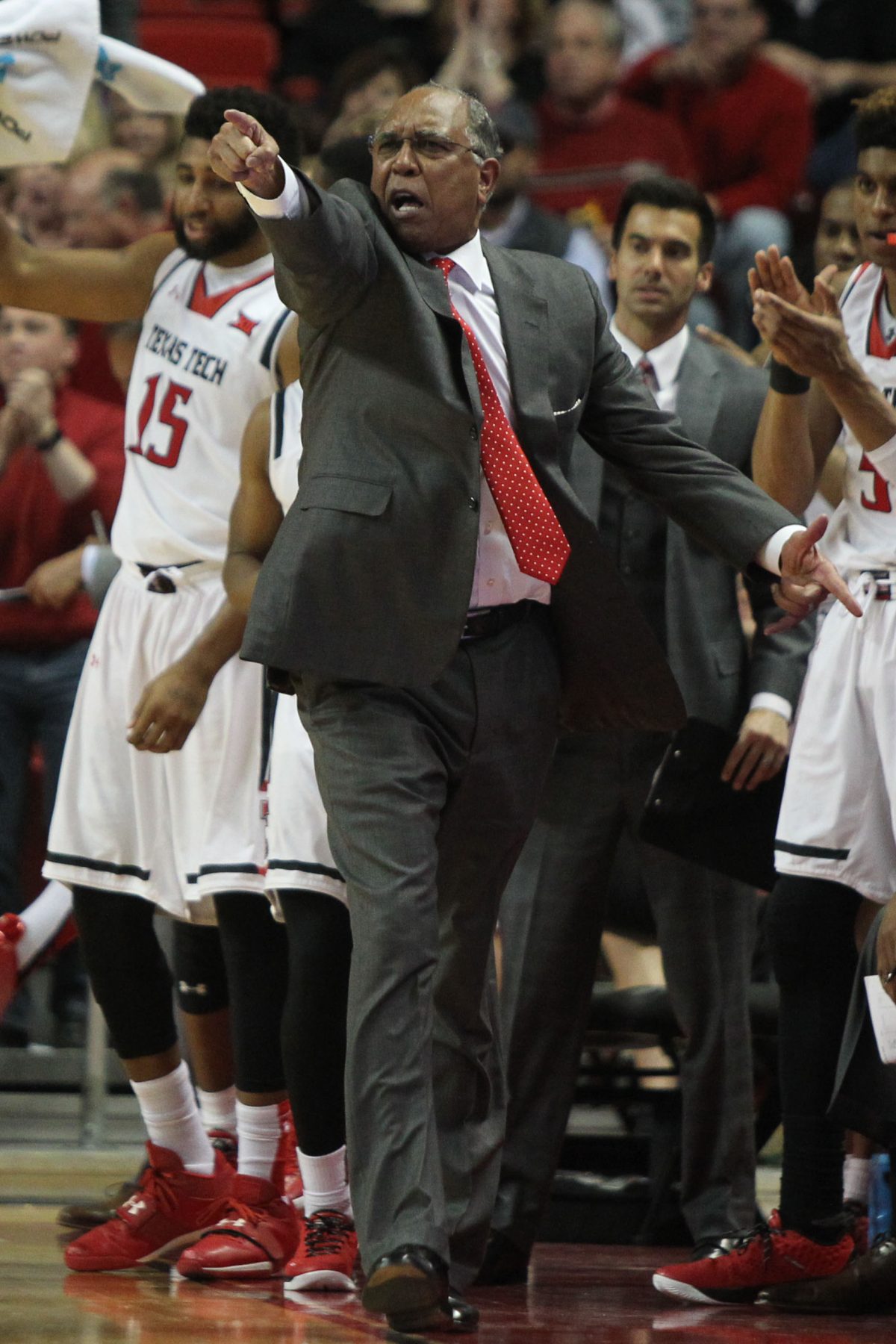 AMES — Texas Tech’s official bio for coach Tubby Smith refers to him as “a gentleman’s gentleman.”

“Tubby’s doing a great job down there and we have to have the same kind of focus and resolve that we’ve had the last two road games at Cincinnati and Oklahoma,” said Prohm, whose team (11-2, 0-1) has won four straight at Hilton Coliseum against the Red Raiders. “Obviously disappointed with the loss (against the Sooners), but with 18 league games, you’ve got to put things behind you win or lose and get ready for the next day.”

The long view applies to Smith’s reclamation project in Lubbock, as well.

Tech went a middling 27-37 overall in his first two seasons, but that represented a vast improvement over the previous two bleak winters (19-43).

Now, with capable shooters such as Devaugntah Williams and Toddrick Gotcher excelling in the backcourt, and non-descript but active bigs working the interior, the Red Raiders are playing like Smith’s many good teams at other stops in his storied career.

They shine on the defensive end (32nd nationally according to KenPom.com in defensive efficiency at 94.6) and slash to the rim (14th in free throw attempts to field goal attempts at 47.5 percent).

“They do a great job defensively and I think they score 64 or 67 percent of their points in the paint and from the free throw line,” said Cyclone All-American Georges Niang, who’s averaging 24.5 points over the past four games. “So we obviously know how they’re going to play — try to jam it in there. Williams does a great job of stretching the floor and obviously Gotcher, we know him. He’s been there just as long as I have (been here), so he does great job of spacing the floor. So obviously they’re looking to play inside out and really beat us up down low, so obviously we’re going to try to get the ball out of the paint and make them score from different areas.”

Make no mistake: The Red Raiders are better this season than they’ve been in a decade.

That’s saying something, but maybe not a lot, for this game in particular.

Mere improvement from a still-thin roster is likely not enough to topple ISU in Ames (KenPom pegs the Cyclones as 83-75 winners with a win probability of 77 percent) — as long as a disheartening near-miss in Norman doesn’t mushroom into anything resembling a slump.

“Our first shot defense the other day at Oklahoma was 35 percent,” Prohm said. “That’s really good on the road against that level team, but we gave up points off turnovers and then we gave up second chance points that hurt us a little bit.”

The Sooners racked up 15 points in the latter category and Tech’s a sound rebounding team, too, pulling down 4.6 boards on average more than its opposition.

So if you’re expecting anything like last season’s 75-38 “revenge” rout of the Red Raiders, think again.

But a win’s a win — and ISU better record a bare minimum of eight at home if it wants to remain in the title conversation throughout what promises to be another white-knuckle round-robin ride through the Big 12 regular season.

“If you’re not 9-0 (at home) you’d better at least be 8-1 if you want a chance to win a conference championship,” Prohm said. But you can’t play all nine at once. We’ve got Texas Tech (today) and we’ve just got to try to beat them.”