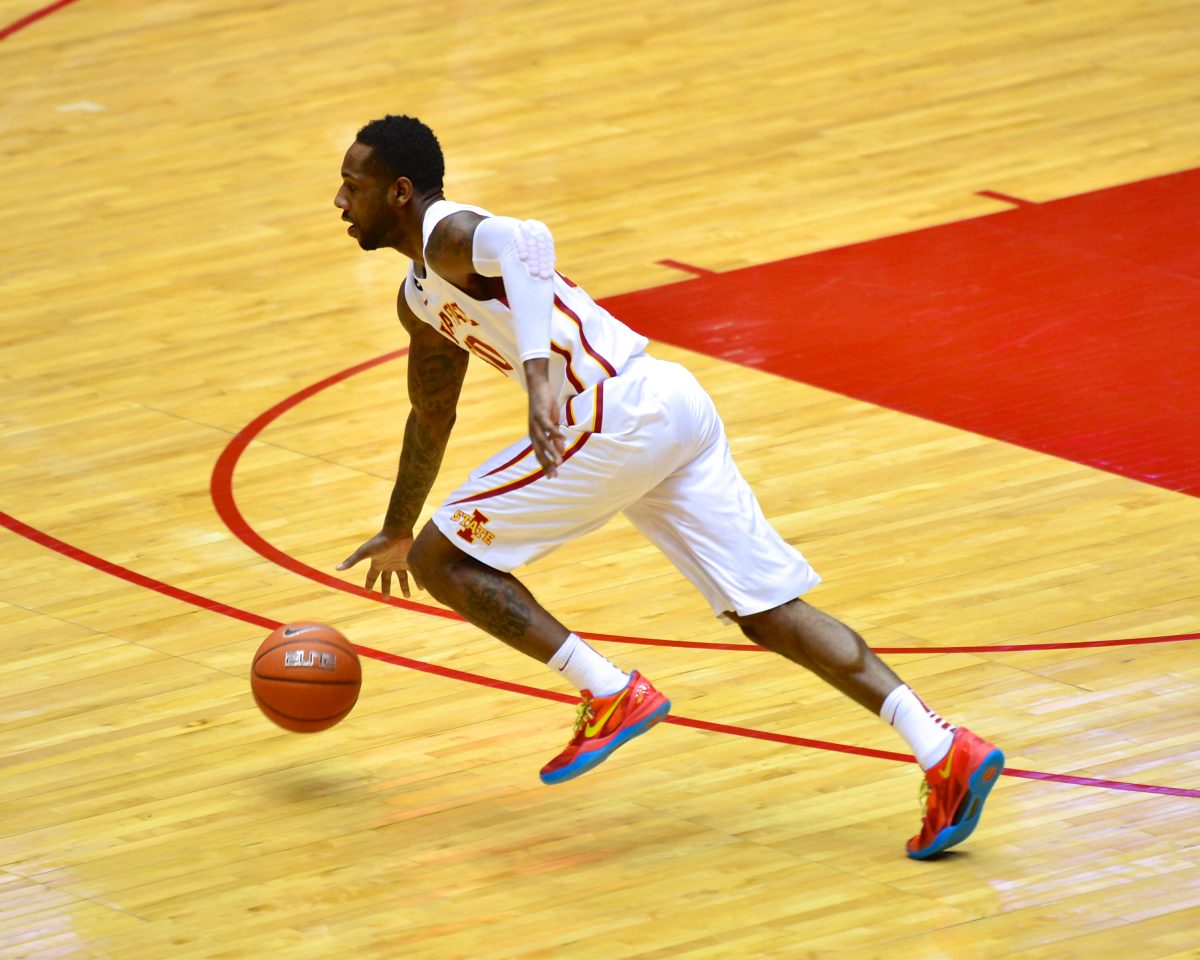 AMES — There might not be such thing as an “bad win” in conference play but if such a thing did exist, Iowa State’s 70-64 triumph over Texas Tech would be it.

Fresh off of a 25-point loss at West Virginia on Monday, Iowa State came out of the gates hitting on all cylinders. Then, what seemed like a dominating 18-point lead with 14:35 to play vanished and somehow, the Cyclones actually trailed a gutty Red Raider squad by one with 3:35 to play – in Hilton Coliseum let me remind you.

“We just lost our minds for a stretch there,” head coach Fred Hoiberg said after the game. “We had a couple of bad turnovers and obviously didn’t shoot free throws very well today. This team that we’re playing against is playing with too much confidence to give four or five baskets in a row to bring them back into striking distance. Now they believe because they just did it against a very good Oklahoma team on the road.”

And that’s what makes the six-point win such a sigh of relief for Iowa State, who improved to 19-5 (7-5). Before the tip, these were two basketball teams heading in opposite directions. Texas Tech was spewing with confidence after winning three in a row including Wednesday’s 68-60 victory at Oklahoma. As Hoiberg put it, his team had a “bad taste in its mouth” after suffering its worst loss of the season. That West Virginia game didn’t serve as a deep wound, but it sure was a painful one for this group of Cyclones.

“When we lost a game like we did on Monday, you start maybe doubting yourself a little bit,” Hoiberg said. “You’ve got two teams right there. One is playing great. The performance we were coming off, we had to put that one behind us.”

Pretty? Not in the slightest. But just like a 25-point loss doesn’t affect the W/L column more than one by a single free throw, a shaky six-point triumph over a surging Texas Tech team really isn’t the end of the world either – as long as you learn from it. On the back of DeAndre Kane’s 17-point, nine-assist and eight-rebound performance, Iowa State survived.

“We took a couple of plays off when we got up 18 and they fought back,” Kane said. “Give them credit. We were fortunate to get a win.”

Fortunate indeed. After the game, Texas Tech head coach Tubby Smith said that he felt as if his team should have won the contest. Iowa State won this basketball game but at times, it was clear that Texas Tech simply wanted it more.

*** Fred Hoiberg was quick to point out his team’s 21 assists to seven turnovers after the win. By comparison, Texas Tech turned the ball over 13 times to 11 assists.

***Naz Long entered Saturday shooting 21 percent from 3-point range during Big 12 play. Long made four of Iowa State’s five 3-pointers in the win. Long ended the game with 14 points on 28 minutes. Georges Niang had 17 while Melvin Ejim (in addition to Kane) was the final Cyclone in double-figures with 13.

“I’ll give our guys credit for being really locked into practice the last couple of days,” Hoiberg said. “Our overall team defense was so much better today than it has been the last couple.”

*** Iowa State is 14-0 when leading at halftime this season. 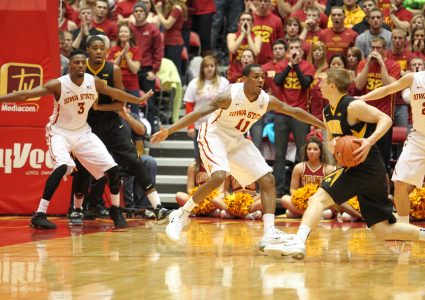