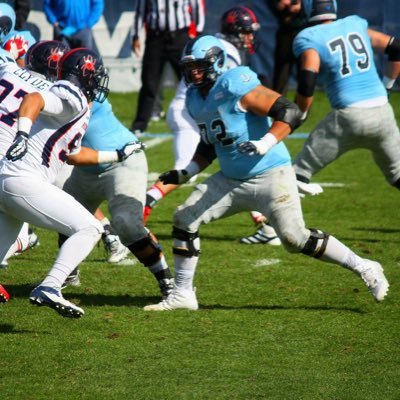 This is a big one.

Tyler Catalina has been an all-league player and started every game for Rhode Island for the last two seasons. He was also a team captain.

Now via this announcement that he recently made on Twitter, the 6-foot-6, 300-pound tackle is a Cyclone.

Catalina will join the five JUCO prospects (two of them offensive linemen) who signed yesterday in Ames this January.

Being that he’s a fifth year player, my guess is that Catalina will at the very least compete for a starting spot next season. 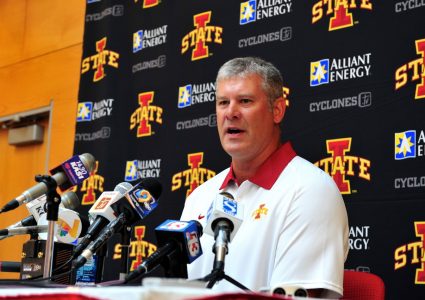