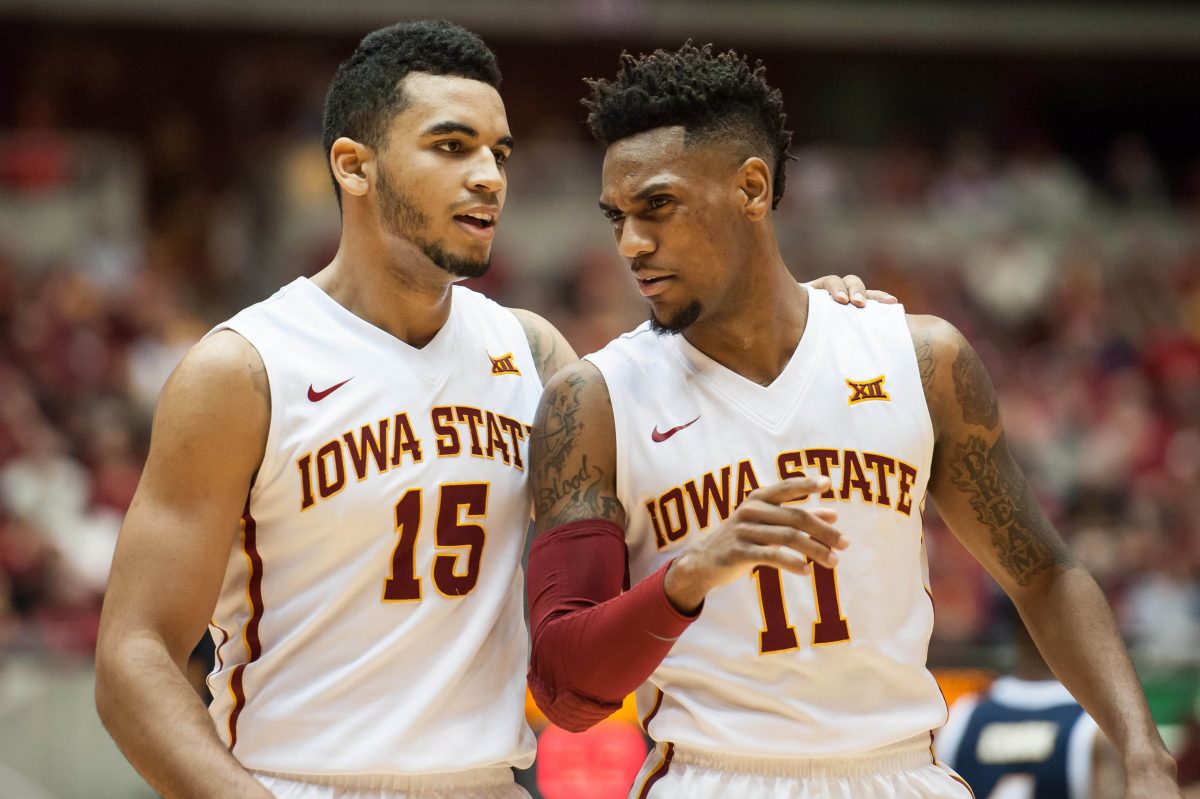 AMES – Iowa State senior guard Nazareth Mitrou-Long has been nominated for the 2016 Allstate NABC Good Works Team. This distinguished award shines a spotlight on a group of student-athletes who have shown a dedication to service in their communities.

Mitrou-Long, a Mississauga, Ontario, native, has always represented Iowa State in a first-class manner, playing as much for the name on the front of his jersey as on the back. During his career, Mitrou-Long has been a member of ISU’s Student-Athlete Advisory Committee, which is very active in the community.

Among the activities Mitrou-Long has volunteered for are Soles4Souls, the American Red Cross Blood Drive, Cyclone Experience and Fan Fest, visits to Blank Children’s Hospital and the American Heart Association walk. He has also spent time skyping with middle school students from Fairfield, Iowa, about being a student-athlete and the importance of school.

Last summer, Mitrou-Long was picked as the honorary chair of the Iowa Special Olympics. Mitrou-Long stayed at the opening ceremony until he had the opportunity to meet and shake the hand of every athlete participating.

More recently, Mitrou-Long was selected as Iowa State’s Farm Strong men’s basketball representative, which is given to the student-athlete from each sport that exemplifies the character, perseverance, and work ethic of the Iowa farmer and what it means to be an Iowan.

As a nominee, Mitrou-Long is eligible for consideration to be named to the 2016 Allstate NABC Good Works Team. 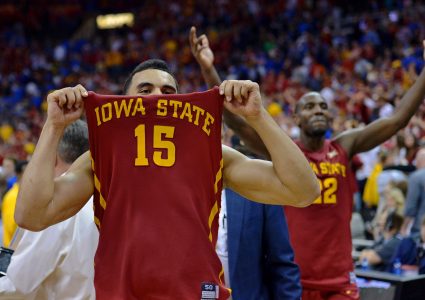 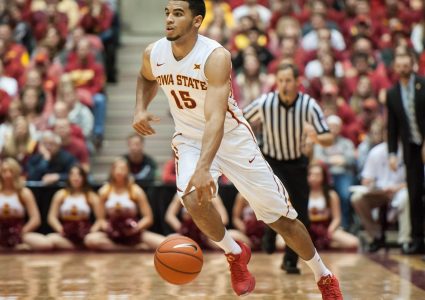 CFTV: Naz Mitrou-Long talks about his day off