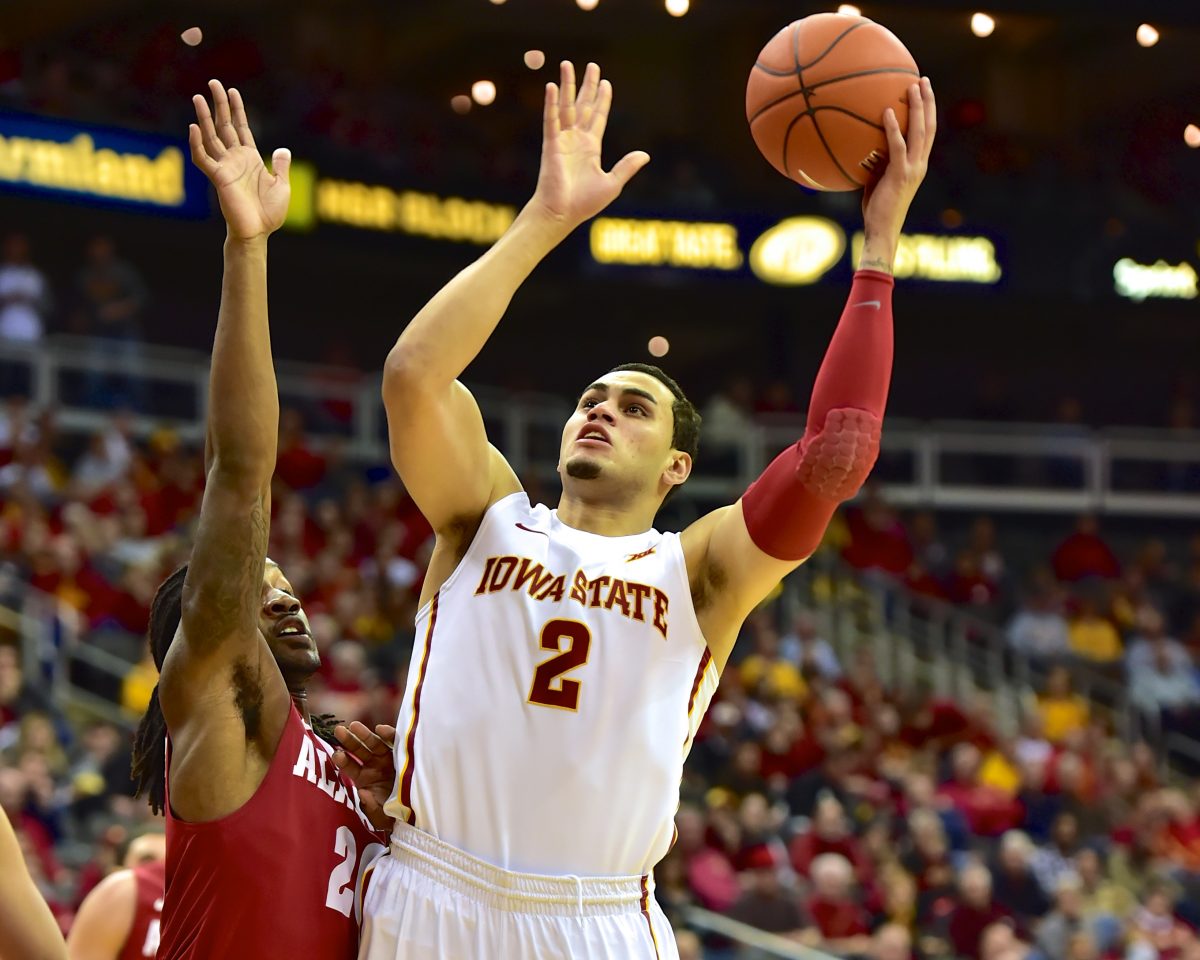 Perhaps it is simply the fact that football season has rubbed off on me, but I had a terrible feeling about Iowa State’s basketball season opener vs. Colorado all day long on Friday.

I thought the seventh-ranked Clones were going to lose.

I just didn’t like the entire scenario. The small gym, unfamiliar rims and new coach…

I didn’t believe that Iowa State would able to limp to a victory against a legitimate high-major opponent that at the very least had the caliber of athletes needed to bow up defensively.

The Cyclones got into early foul trouble and only made two 3-pointers in the game.

Wait…Iowa State attempted fewer threes than in any game during the entire Fred Hoiberg era and won?

Steve Prohm’s team scored 52 points in the paint compared to 24. Throw frontcourt oriented Colorado’s nine triples into the mix and you’ve got a bizarre basketball game in Sioux Falls.

After the fact, my attitude is predictably different.

Now I can appreciate this for what it was: A quality win against a team that I believe will end up being better than we all think it is. Injuries depleted the Buffaloes last year – the same program that had previously gone to three straight NCAA Tournaments. This isn’t Duke that Iowa State just beat but it isn’t Chicago State either.

Ugly? Perhaps. But I’m just happy that Iowa State is 1-0.

Nader is for real

A lot of times offseason storylines turn out to be total fluff and nothing more.

The “Abdel Nader is a different guy” stuff we’ve been hearing out of Ames is anything but fluff. For months, folks within the program have bragged about his personal growth over the course of the year. The thought was that as a result, his play on the court would be more consistent.

Nader wasn’t exactly consistent on Friday night. He put up a goose egg in the first half but looked like an All-Big 12 forward in the second, dropping 14 and was critical for Iowa State scoring six of those in the final eight minutes. 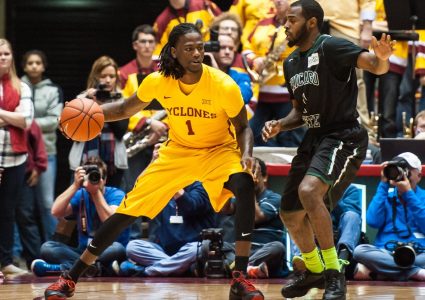 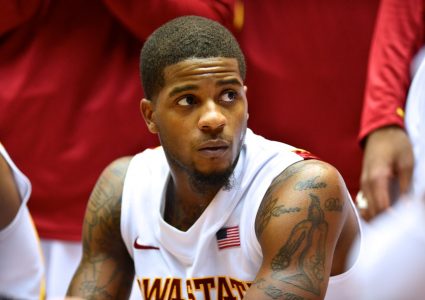 Williams: Tech loss bad but not a season ender