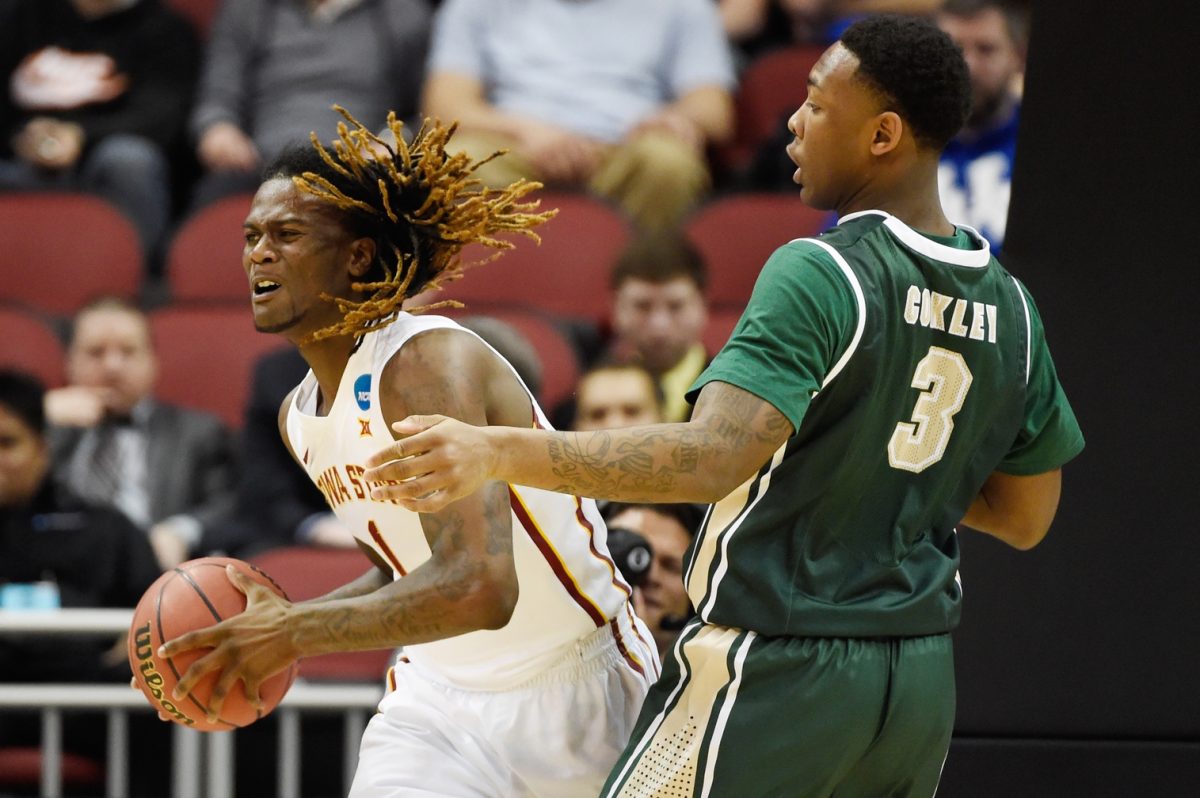 The score of last season’s shocking NCAA Tournament loss to UAB, which abruptly and immediately ended a planned Final Four run by the Cyclones. And McKay and his teammates aren’t trying to forget what happened that doleful day in Louisville. The result, instead, fuels each step toward a resurgence.

“When we go out and practice, we’re like, ‘Remember the score, 60-59,’” said McKay, one of four seniors aiming to turn last year’s heartbreak into sweet redemption in the 2015-16 season. “And I think as a team, like I said before, it just taught us that every possession really counts.” Every possession. Every rebound. Every dunk, block or mental lapse. Take a play off, risk getting knocked off — especially when it matters the most.

“Obviously it adds motivation and hopefully we get to see UAB later this year,” said ISU senior forward Georges Niang, a consensus preseason first-team All-America pick. “Until then, we just need to focus on ourselves. For some of the guys, including me, this is our last go around. So we really have to make this work if we really want to accomplish what we’re talking about.”

That’s securing Big 12 championships, plural — not just a third straight conference tournament title down the road. That’s reaching last season’s well-plotted destination, before fate and misfortune conspired to cut the trip excruciatingly short. Fast forward, now four practices into the 2015-16 season; the score, 60-59, spoken as a daily reminder of what can go wrong, but won’t again.

“It’s easy to say, ‘flush it,’ but the only way you flush it is if this year (we’re) cutting off the nets to go to the Final Four,” said McKay, the reigning Big 12 Defensive Player of the Year. “That would be flushing it.”

So the Steve Prohm era begins like the Fred Hoiberg era ended: with lavish expectations and a steadfast desire to tap Hilton Magic and ride it well into the spring.

The preseason consensus top-10 Cyclones feature three players — McKay, Niang, and point guard Monté Morris — broadly considered to be among the best at their respective positions.

Morris doubled-down on his NCAA record assist-to-turnover ratio last season and seeks to augment his leadership skills on offense by mirroring them on the other end of the floor.

“I’m the head of the defense and if I start the defense with great tempo, it’s going to just (tumble) down like dominoes,” the junior from Flint, Mich., said.

“Our biggest motto will be three stops in a row,” Prohm said. “How many times in a game can we put three consecutive stops together?”

The Cyclones ranked 11th nationally last season in adjusted efficiency (116.3), according to KenPom.com and second in terms of average possession length (14.6).

“That’s less time playing defense,” Niang joked, “so I like that a lot.”

There’s plenty to like as fall practices wind toward the Nov. 13 season opener against Colorado:

*** On Dec. 17, ISU will officially add long, bulky, but ultra-athletic Deonte Burton to a lineup of veterans. The foe that day: always-tough Northern Iowa.

“I’m not even looking that far ahead,” said Burton, whose ferocious dunks have become the stuff of legend. “I’m looking just day-by-day. Just try to get through this day and become a better player for the next day.”

*** Freshman big man Simeon Carter continues to make gains, which could allow for flexibility on both ends of the court.

“I think he has a chance to be a good player,” Prohm said. “Hopefully he can come along to where maybe we could stay big and rotate Georges, Jameel and Simeon.”

*** McKay continues to improve his 3-point shot. Seriously. Imagine how the offense would open up even more if he could be a consistent deep threat in addition to an interior finisher (and denier)?

“My teammates expect me to shoot it,” McKay said of his long-range prowess. “When I don’t shoot it I get a funny look from them. I’ve been hitting them all summer.”

All those long shots point to a big-time, short-term goal: Banishing 60-59 and igniting new dreams that take flight beyond the first weekend of the tournament.

“This program now is about championships,” Prohm said in referencing what Hoiberg built before leaving to coach the Chicago Bulls. “It’s about winning. It’s about doing things the right way. I just want to add to that. So is there pressure? Yeah. But who wants a job where there’s no pressure?”

Not anyone around here.

Remember it. Feed off of it. Oh … and by the way —  UAB could end up being on the schedule, if things break the right way in the late November Emerald Coast Classic.

“Of course, I want UAB,” Morris said. “It was tough on me because I lost to a guy from my hometown (Denzell Watts) and I had to go back — you know, he had his fans at his high school that I see, ‘UAB, you got beat by Denzell.’ So I owe Denzell and the Blazers one and hopefully we get a chance to see them. I’m looking forward to the opportunity.” 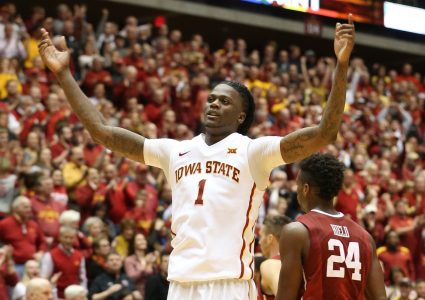 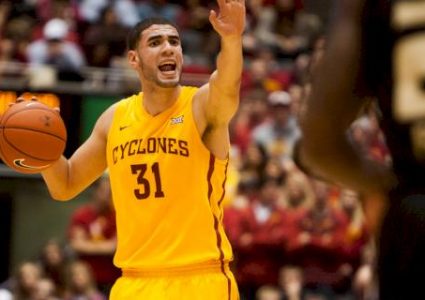