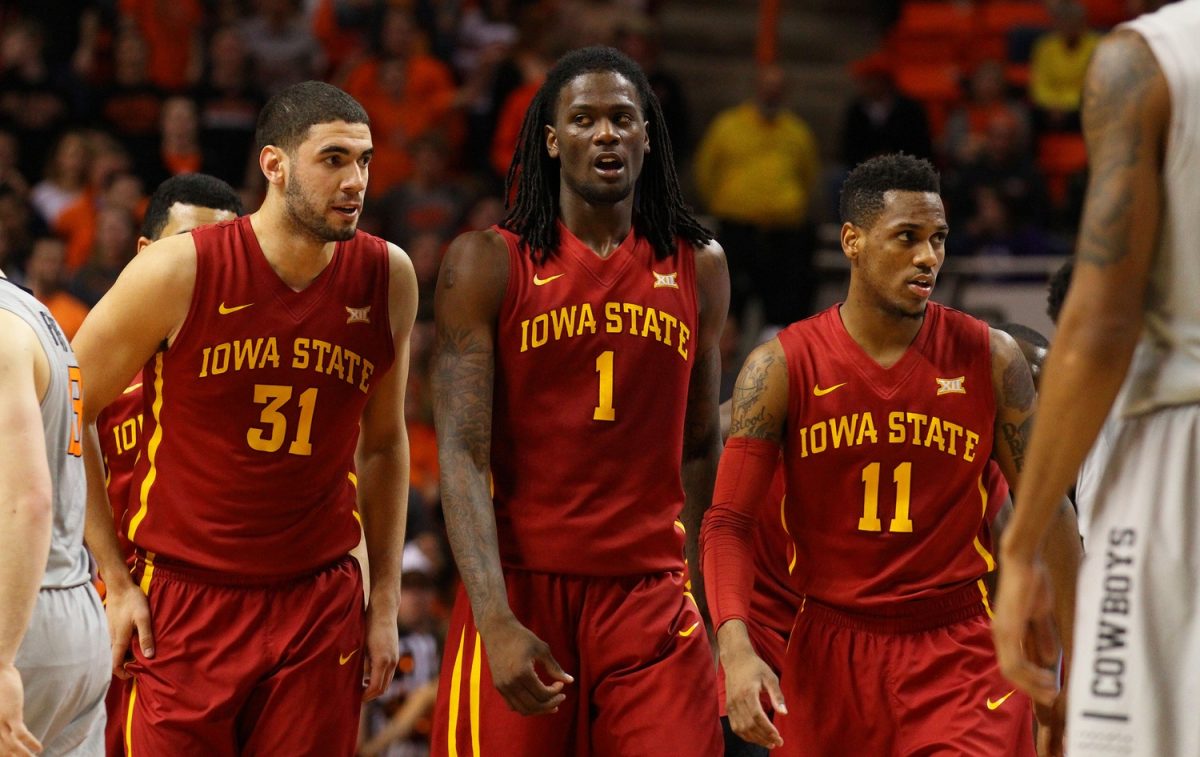 There are few things in this world that can trigger controversy like the preseason college basketball magazines. They are here to quench our thirst for hoops knowledge deep in the heart of football season. They are here to ignite conversation and sometimes make calls/predictions that leave us scratching our heads.

I sat down with three of the preseason magazines, Athlon, The Sporting News, and Lindy’s. Each one had differing opinions on the Cyclones.

They were positive at times, negative at others, and downright confusing sometimes too.

Athlon has the Cyclones pegged as the No. 7 team in the country to start the season, right behind Kansas at No. 6.

Iowa State is heavily represented throughout Athlon with two Cyclone topics appearing on the magazine’s list of 10 things to watch.

Fred Hoiberg and college coaches jumping to the NBA was No. 6 on the list, while Steve Prohm taking over for The Mayor came in at No. 8. They also grade the hiring of Prohm as a B+ on its list of 9 Big Time Hires.

The magazine predicts the Cyclones to finish second in the Big 12, behind Kansas, while getting the No. 2 seed in the East Region of the NCAA Tournament before losing to Duke in the Elite Eight.

Athlon is definitely high on Georges Niang as they named him a first team All-American, first team All-Big 12, the Big 12 Player of the Year, All-Senior Team, and the No. 2 inside-out player in the country, behind LSU’s stud freshman Ben Simmons.

Sporting News doesn’t have quite the same amount of love for Niang and Morris as Athlon, but does have the team rated No. 7 in its preseason top 25. Its also predicts the Cyclones to finish second in the Big 12 behind Kansas.

They also have Niang as a first team All-American. Possibly the most confusing list in the magazine shows up in its ranking of the Big 12’s top 10 players, though. Morris is ranked No. 3, just ahead of Niang at No. 4. Kansas’ Frank Mason and Perry Ellis appear 1-2 on the list. Last season’s Big 12 Player of the Year, Buddy Hield, comes in at No. 6.

It seems odd that Niang can be the conference’s only guy on the magazine’s first team all-America team, but comes in at No. 4 on the list of the Big 12’s best players. Add to that the fact that Hield was Third Team All-America and rated No. 6 and let’s just say it just left me scratching my head a bit.

Lindy’s ranks the Cyclones the lowest in their preseason top 25 at No. 10, and has them finishing No. 2 in the Big 12 while advancing to the Sweet Sixteen in the Big Dance.

Iowa State also makes an appearance on the list of top backcourts in the country at No. 7, obviously led by Morris, the magazine’s No. 5 point guard in the nation.

Niang is rated as the No. 3 power forward in the country and McKay comes in at No. 21 on the list.

Morris and Niang also both appear on the All-Big 12 first team and McKay is on the third team, as well as being named the league’s top defender.

The Cyclones are definitely well represented throughout all three magazines, which all achieve the goal creating conversation. Sporting News’ list of top players in the Big 12 still has my head spinning, however. 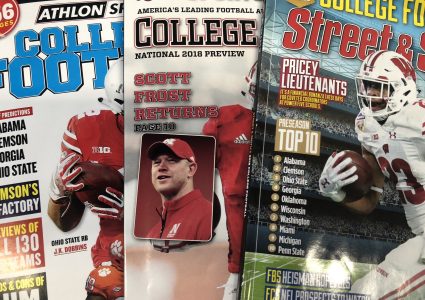 STANZ: Where do the Cyclones stack up in the preseason CFB magazines?