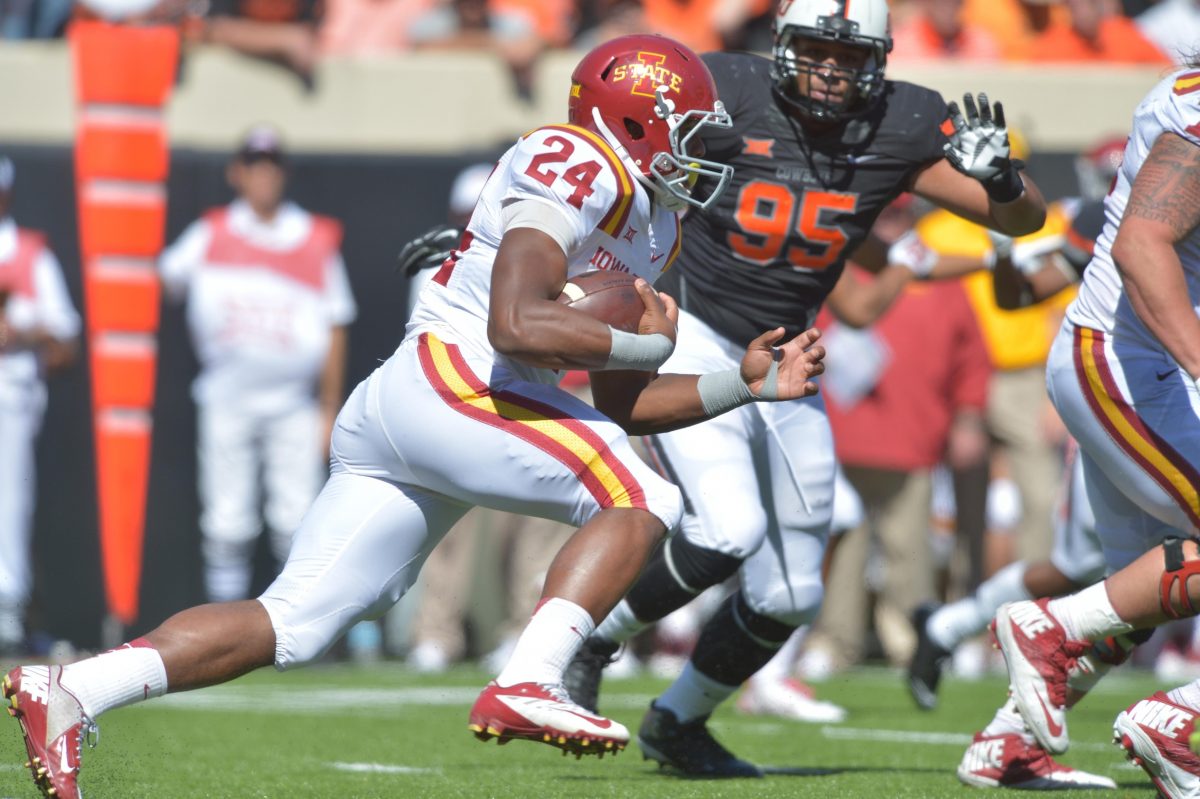 According to a press release issued by Iowa State on Wednesday afternoon, sophomore running back Martinez Syria has been dismissed from the football team for violating team policies.

Syria was listed as Iowa State’s third-string running back in the spring.

It’s a position group for Rhoads that lacks any sort of experience at all – especially now. Sophomore Tyler Brown and redshirt freshman Mike Warren will compete for the starting spot in fall camp and now, the door is wide open for true freshmen Joshua Thomas and Sheldon Croney to play as well. 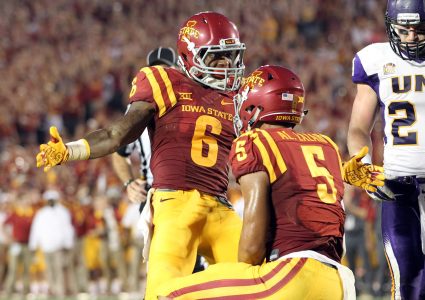