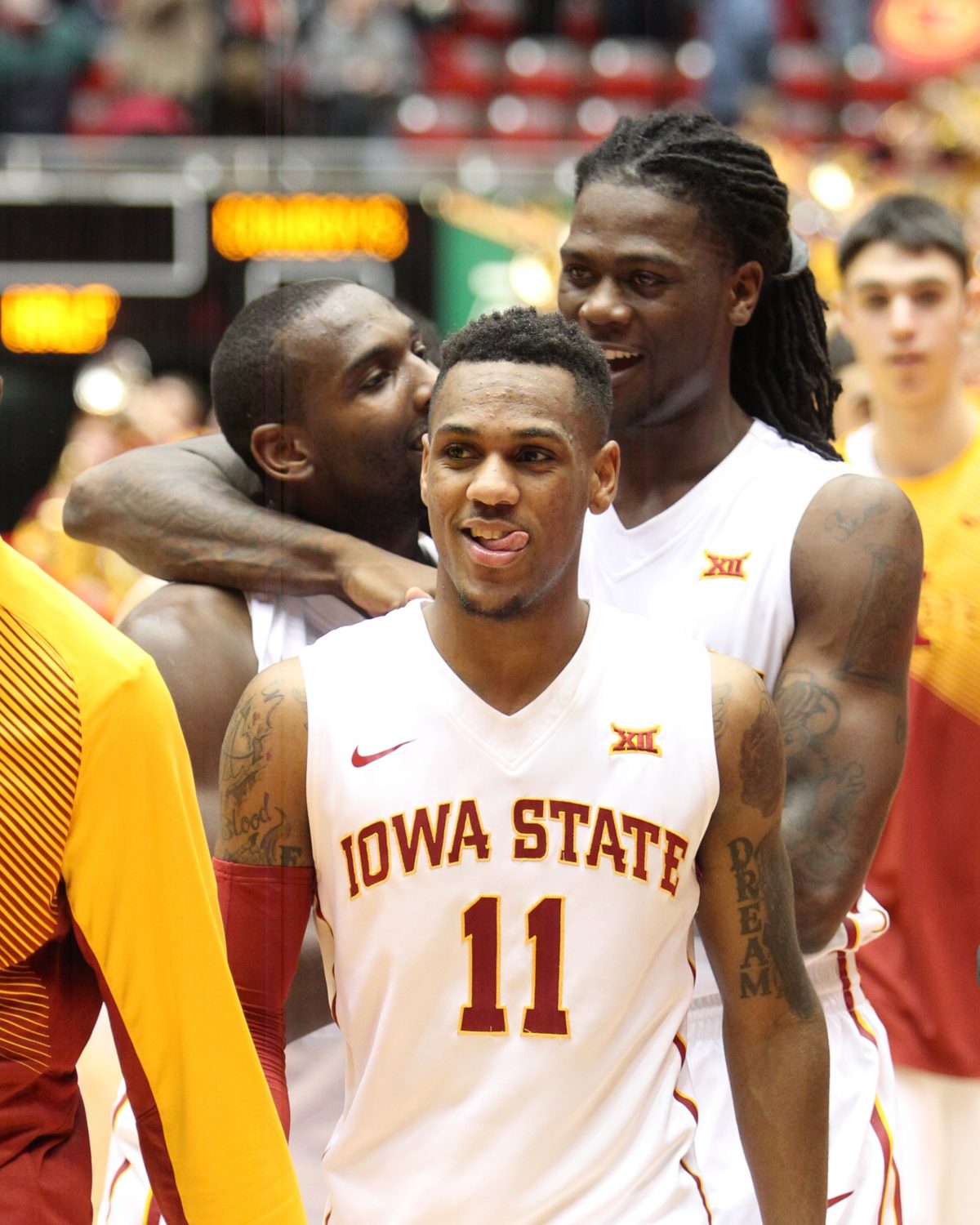 This week, the Iowa State basketball team started its summer workouts every morning at 6:30, and thus started the transition from Fred Hoiberg to the newly hired Prohm.

“Everything is going well,” Marquette transfer Deonte Burton said at opening night of the 2015 YMCA Capital City League. “He is in a transition phase, so he is here, but he is gone because he has to find the coaching staff that we need. But so far it is very good.”

The transition from Hoiberg to Prohm might not be as difficult for Burton as it will be for some being that he only practiced with the Cyclones for half of last season.

Junior point guard Monte Morris is getting some help with the change from people with first-hand knowledge of Prohm’s coaching style. Former Murray State guards Isaiah Canaan (Houston Rockets second round draft pick in 2013) and Cameron Payne (a hopeful 2015 NBA lottery pick) both reached out to Morris about their former coach.

“They say he’s a good guy and I ain’t got nothing to worry about,” Morris said. “He trusts his point guards. They told me I’m in a good position and I won’t regret it.”

*** Incoming freshman Nick Noskowiak has suffered a compound fracture in his right pinky finger. He said that doctors expect it to take six to eight weeks to heal.The injury won’t keepNoskowiak from suiting up in the 2015 YMCA Capital City League.

*** Junior sharpshooter Naz Long continues to recover from two offseason hip surgeries. Long first went under the knife 10 weeks ago and then had the second surgery four weeks later.

Long was initially expected to be able to return to action sometime in October, just over a month before Iowa State’s season opener, but he doesn’t have a specific date in mind.

“It might be early, it might be later,” Long said. “Just going to push it as far as I can, make sure I’m good to go.”

*** Walnut Creek YMCA was able to battle past Capital Orthopedics despite being without the reigning league MVP Jameel McKay.

*** Monte Morris poured in a league-high 47 points on opening night to lead Phoenix Renewable Resources past Deonte Burton’s Hannah Homes squad. Morris dished out six assists, made eight 3-pointers and was 8-of-9 from inside the arc.

Burton added 43 points on 17-of-31 shooting, including four three-pointers. He also grabbed 11 boards and threw down a monster slam in the losing effort.

*** Georges Niang proved why he was the number one pick in the CCL draft on opening night when he scored 33 points and grabbed nine rebounds to lead Adio Chiropractic to the win. Niang made four 3-pointers and was 10-of-14 from inside the arc.