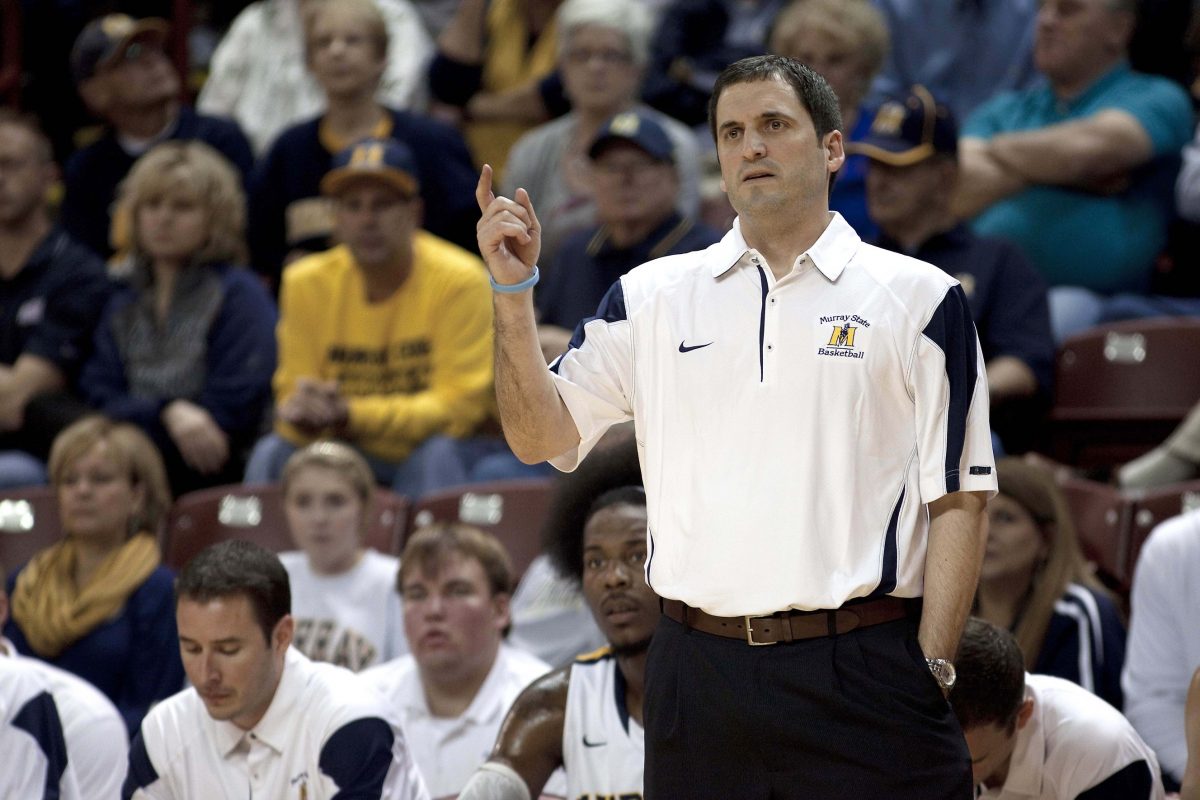 The following blurb about Steve Prohm was written last week when Kirk Haaland outlined candidates for the Iowa State job.

Steve Prohm has some tendency to play a bit uptempo but not beyond last season and not to the pace that we have been watching in Ames. Last year was a banner season for scoring efficiency with the previous three being solid at best. His Racer squads have a track record of shooting the ball well, rebounding on the offensive end, and getting to the free-throw line.

Last season they did well with turnovers but the previous three were all pretty rough. Another outlier last season was that they ranked middle of the pack in the country in percentage of field goal attempts from beyond the arc. That, while shooting the 31st best percentage outside the arc in the country. Simply put, that is far too few attempts for a success rate so high. It was a similar story in 2012.

Again, we have another instance with much lower assist percentage rankings than we are used to which is often an indicator of ball movement and crisp and effective offensive sets.

Prohm’s defenses have also left plenty to be desired except for the 2012 Racers that finished 15th in the country in scoring efficiency. They don’t seem to have an obvious fingerprint to their numbers other than they have really struggled on the defensive glass.

Otherwise they have had spotty success on shooting accuracy defense, most especially from beyond the arc. Interestingly their last four seasons have a pretty strong link between 3PA% and 3P% rankings. For the most part in comparison to all of the other coaches here they are largely middle of the pack in most of the components except for some strong numbers across the board in 2012 and 2014. And to me it looks like that was mostly based off of their 3-point defense. 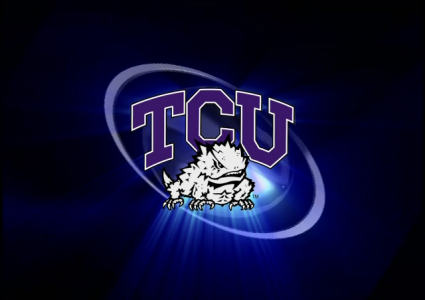