According to the Register, both players were taken to the Story County Jail. 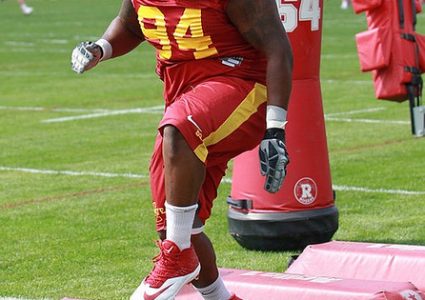 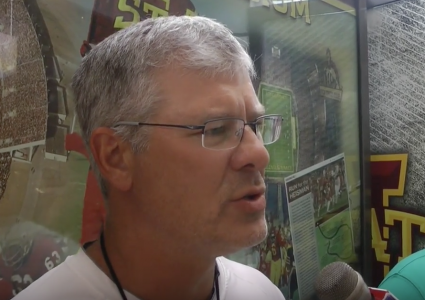 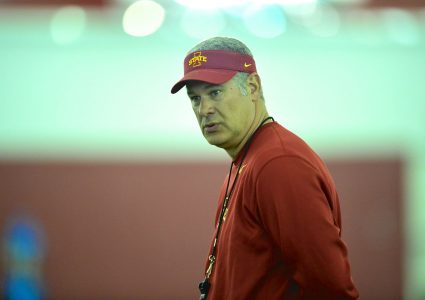