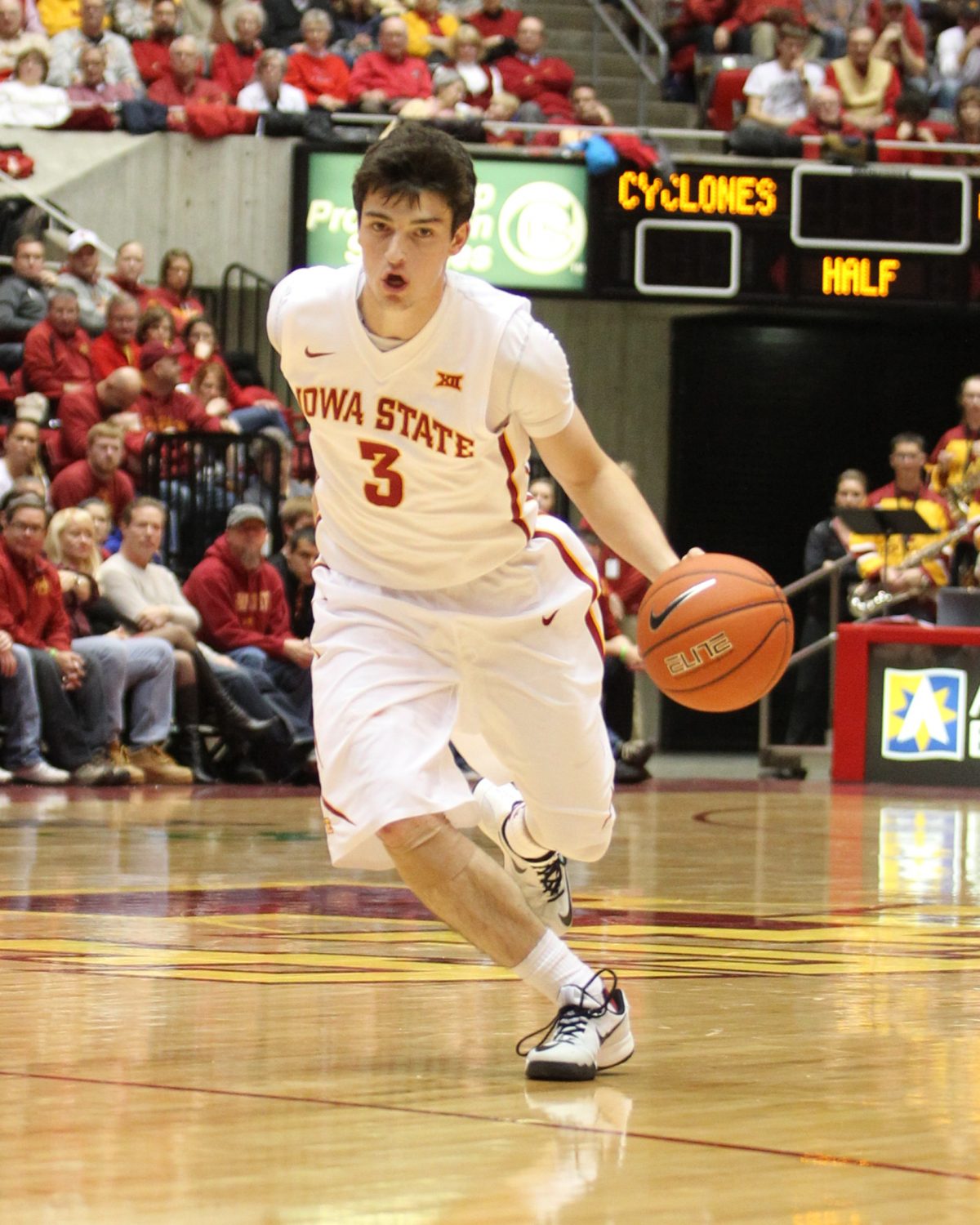 What’s it mean for the future of Iowa State basketball?

Immediately, Iowa State doesn’t have a backup point guard to Monte Morris entering the 2015-16 season. However, it is only March 24. As you all should know by now, stuff happens. Also, it’s important to note that at Iowa State, guys other than the traditional point guard handle the ball all of the time. Georges Niang and Hallice Cooke should be able to help out considerably, but still…

It also means that Iowa State now has three scholarships to fill during the spring signing period instead of two.

Personally, I think that Custer can play at this level but I don’t know that. The Kansas City native got off to a bad start when he was diagnosed with mono during fall practices before his freshman year. He only saw action in 12 games and that’s not enough time to properly be able to judge his skill-set at this level.

Monte Morris is arguably the best point guard in America and as of now, he has two years left to play. Think about it that way and it’s hard to blame Custer for wanting to go somewhere else and be the man immediately.

On the surface, this will affect the program much more in the post-Morris era as Custer was supposed to be the guy who the point guard baton was passed to. However, that’s the analysis before knowing who Iowa State will snag to replace Custer.

But again, it’s just too early to tell.

Final take: I’d rather have Custer on Iowa State’s roster next season than not. He was undersized and unproven but it isn’t like Iowa State took a risk by signing him originally. He had additional offers from Oklahoma, Oklahoma State and South Carolina so others at this level believed that he could play as well.

I like having that backup point guard who is immersed in the Hoiberg culture and comfortable in Ames but having said that, this news won’t affect any goals that Iowa State had in mind for next season.

On a personal note, this stinks. Who else am I going to talk Royals with at the Capital City League this summer?