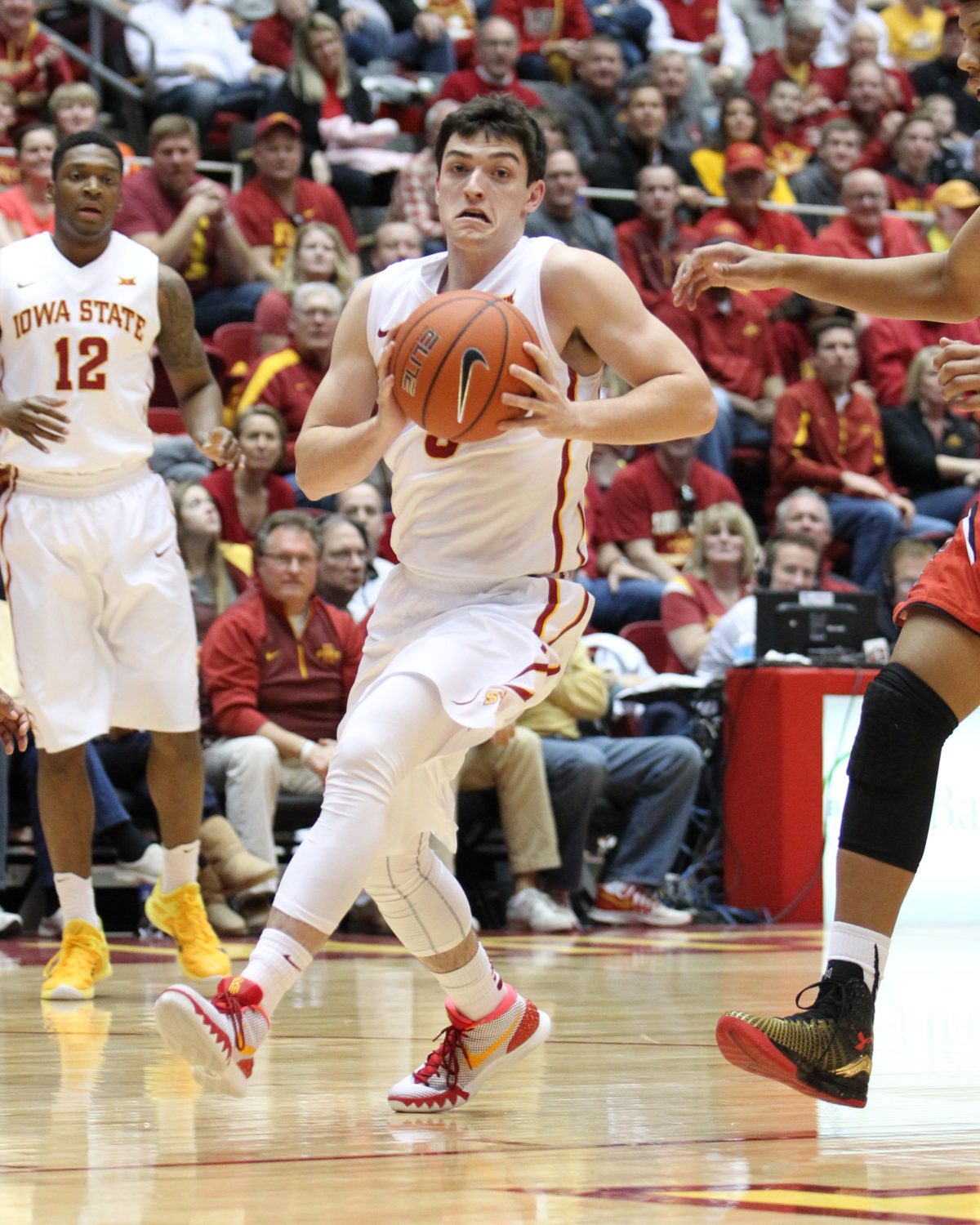 AMES — Less than a week after the end of Iowa State’s 2014-15 season, news has surfaced that freshman point guard Clayton Custer is leaving the program.

Since then, Iowa State confirmed the story via a release.

“I appreciate the work and effort Clayton gave to our program this season,” head coach Fred Hoiberg said in the release. “He has been a great teammate. I’ve enjoyed coaching Clayton and wish him the best in the future. I will do anything I can to assist him as he looks for a new school.”

Custer’s rookie year got off on the wrong foot from the start as he suffered from mono shortly before the season began. The Kansas City product only saw time in 12 games for the Cyclones while averaging 1.1 points per during that time.

“I truly enjoyed my time at Iowa State,” Custer said in the release. “I was able to build relationships with people I’ll be close to the rest of my life and I will always cherish the moments I had here. Thank you to the Iowa State coaches, my teammates and Cyclone nation for the special opportunity.”

Check out CycloneFanatic.com later today for more analysis on this story. 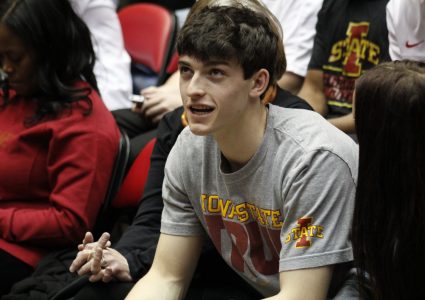