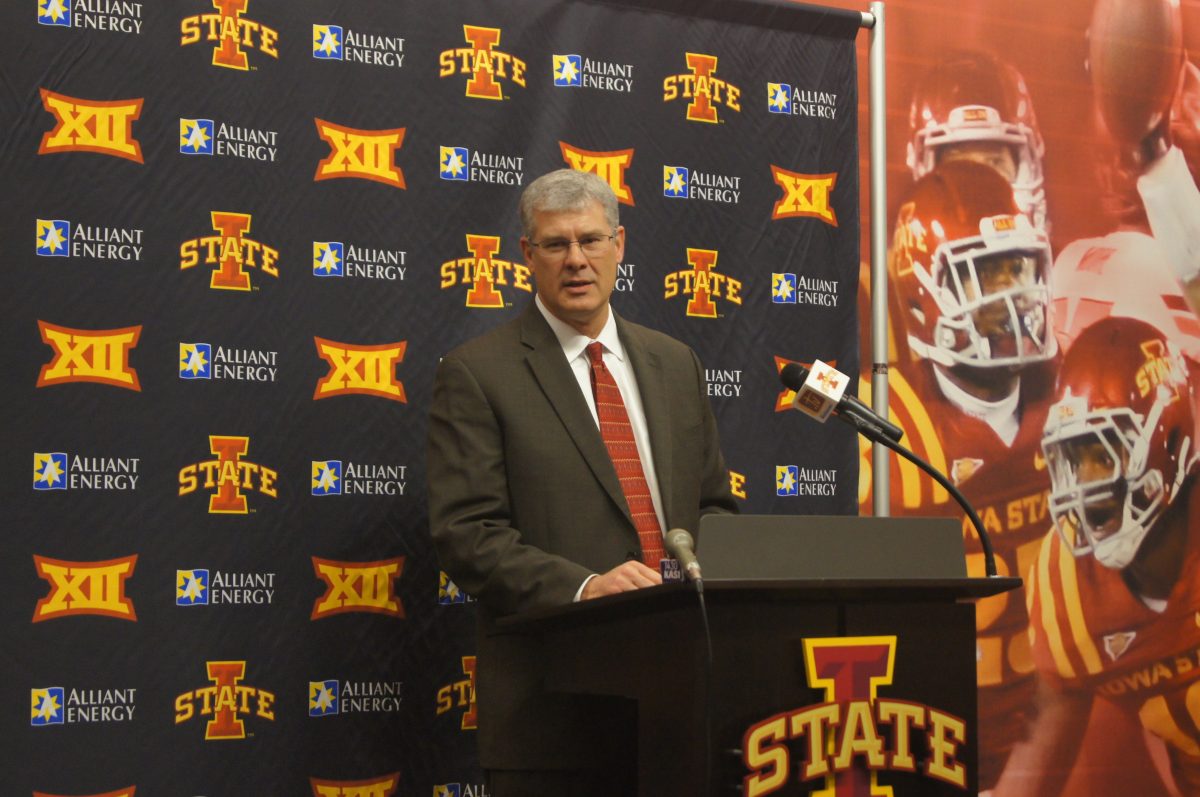 “(He’s) already shown that he’s probably the fastest player on the team,” Rhoads said of Wiltz, who is one of four mid-year signees already enrolled in classes and working out at the Bergstrom Football Complex.

Just how fast is Wiltz, though? “I haven’t been timed here,” he said.

Wiltz — who’s expected to compete for a starting position immediately this fall — showed speed and athleticism at longer distances, too. He finished third in the long jump (22-10.25) in  the 2013 Texas Class 5A state meet and eighth in the 100-meter run (10.74 seconds).

At Trinity Valley he showcased that speed on the football field, averaging 30.1 yards per kickoff return. And for Wiltz, becoming a blur came through hard work, not simply inherited traits.

“I used to be pretty slow,” said Wiltz, the eighth-best junior college cornerback in this year’s class according to ESPN.

“My last year of high school the strength and conditioning coach, he made me stretch (all the time),” Wiltz said. “He made me stronger, also. That was key. Made my hips stronger, so that helped me a lot.”

“From being slow to fast, that’s kind of crazy,” said Wiltz, who won his last 21 games at the JUCO level. “I just worked on it.”

Among ISU’s five defensive back signees, Wiltz is the only one who stands shorter than 6-0.

“You can tell I’m very pleased with this recruiting class,” Rhoads said of the grou in general. “It’s a good group of players and young men. But they look the part to go along with that and that excites as as well.”

FLEETING GOODBYE: The announced departure of running back DeVondrick Nealy and receiver Tad Ecby was not a topic Rhoads wished to discuss further.

A FLAWED PROCESS: Rhoads has been clear that he favors an early signing period — one that’s finally being discussed in prominent circles. He called this January “the wildest” one he’s been a part of in about 27 years of recruiting.

“Commitments are not what they should be by student-athletes and their families and coaches are more apt to try to break those commitments today,” Rhoads said. “We do it. I’m not standing here telling you we don’t go after a committed player because we do.”

Rhoads also said that he hopes the NCAA will relax rules that govern official visits.

“You gave me an opportunity to get on a soapbox so I will again,” he said. “The NCAA’s got to change the rule to allow programs to bring in parents and/or guardians on these visits. There’s not many this room at the age of 18 that made big decision like this by themselves. So when it comes time to make that decision — ‘What do you think, mom and dad?’ ‘Well, I don’t know. I didn’t get the opportunity to go to Iowa State University because the NCAA didn’t pay for it like they do in basketball and other sports.’ It’s a challenge to get them on that plane. Once we get the here, we’ve got a program to sell. We’ve got genuine people to sell.” 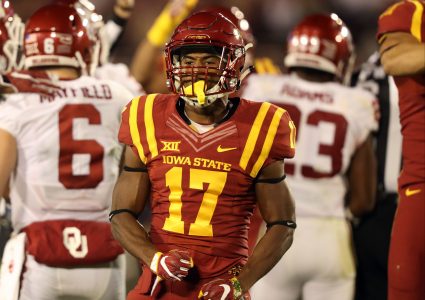